KC Concepcion’s original name is Maria Kristina Cassandra Cuneta Concepcion. She is a popular singer and actress in the Philippines. KC starred in movies and TV series such as Ikaw Lamang (2014), Huwag Ka Lang Mawawala (2013), Lovers in Paris (2009), For The First Time (2008), and When I Met U (2009). KC is nominated as the National Ambassador Against Hunger of the United Nations’ World Food Programme. 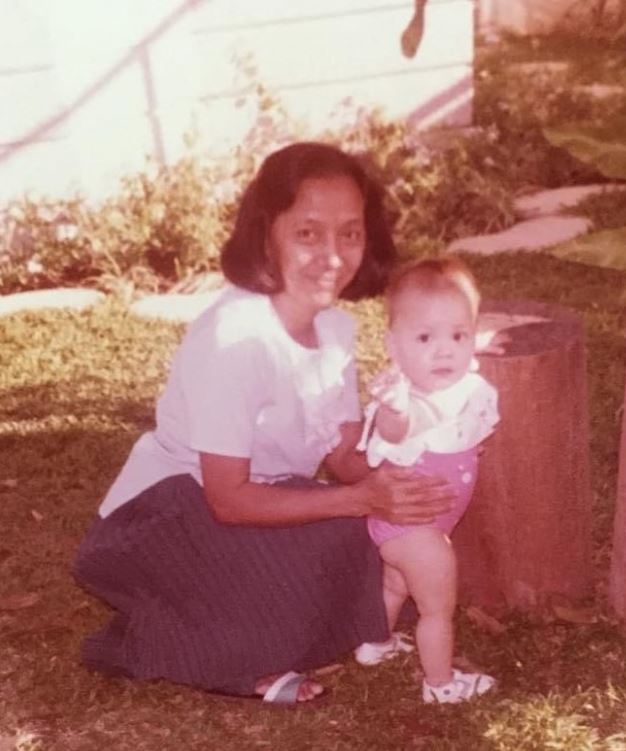 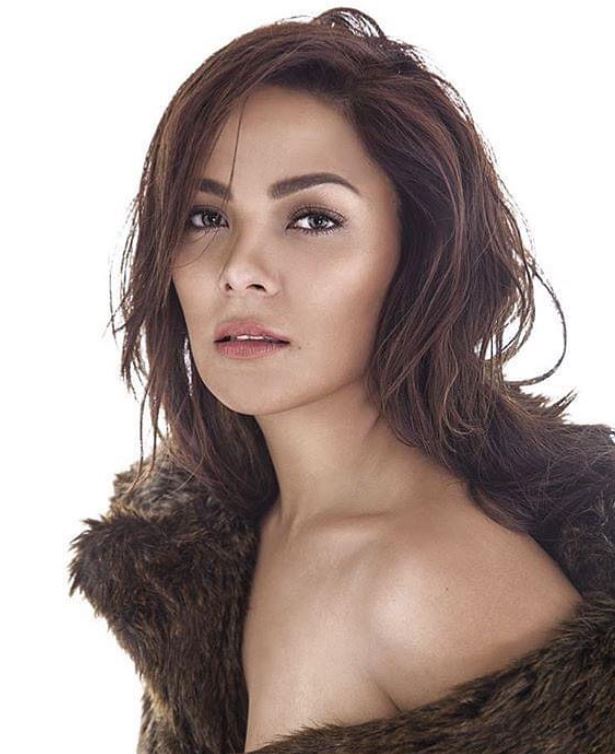 KC’s mother is Sharon Cuneta, who is also a singer and actress. KC’s biological father is Gabby Concepcion and her adoptive father is Senator Francis Pangilinan, who married her mother. KC’s parents filed an annulment and she started to build her relationship to her father after 13 years. KC is one of the most popular celebrities in social media. 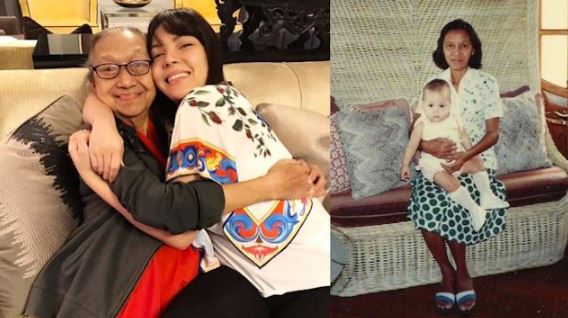 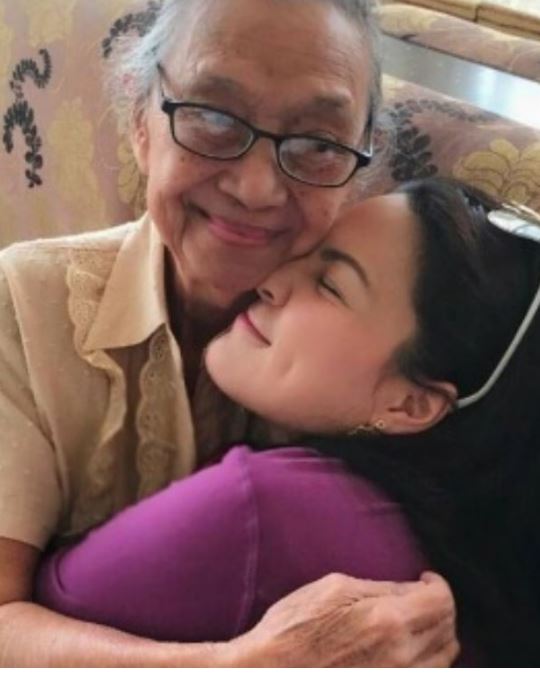 The netizens were amazed of KC’s generosity and kindness when she posted on her Instagram account that she gave a house and lot to her nanny. The people admired KC for her genuine love to her Nanay Lina. KC showed her token of appreciation and gratitude for her nanny who spent many years taking care of her when she was a child. KC revealed that Nanay Lina stayed with her for many years that she didn’t get the chance to build her own family. KC’s nanny loved her more than anything in the world. 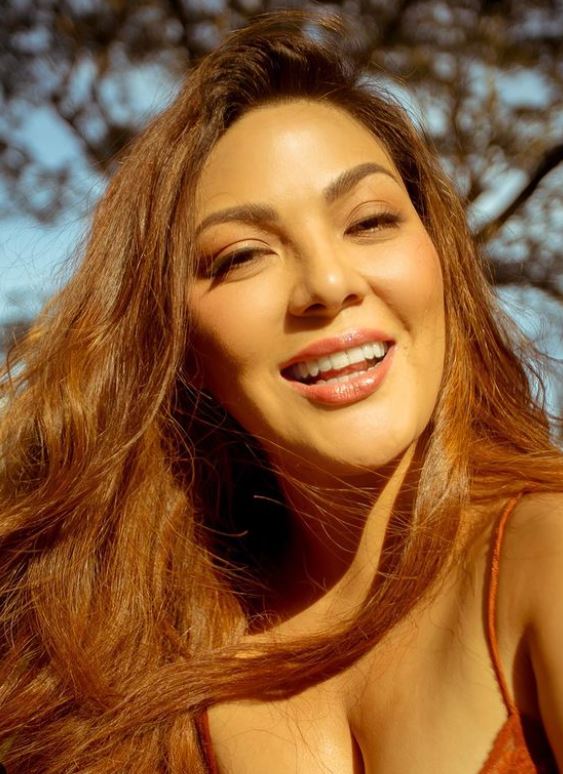 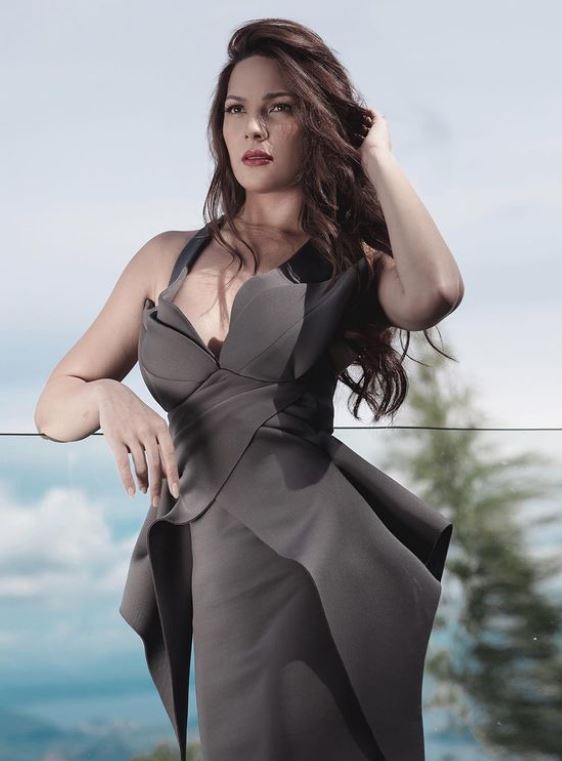 KC loved her nanny and treated her as her second mother. For KC, the house is not enough because her nanny sacrificed many things just to stay with her and her family. She loves KC and thankful for the wonderful gift that she received from her. There will always be someone who will love us unconditionally. Someone who doesn’t want anything in return but to appreciate the things she or he has done for you.