Not everyone was born with a silver spoon in their mouths, so to speak. Now and then, rags to riches stories come up to inspire those who were not born from well-off families and go through a tough time just to be able to put food on the table. The best example of this is the life journey of actors and actresses who didn’t enter the world of showbiz with a good life but through hard work were able to achieve their dreams.

He also came from a very poor family and had to work as a fish vendor to have something to share in buying food for the family. He also worked as a service crew in a fast food resto and as a personal driver. His life made a big turn when he auditioned in Eat Bulaga’s Mr. Pogi in 1996 wherein he emerged as the grand winner. His life has changed since then.

Even at a young age, Marvin started working to help his family. He worked as a video store staff, waiter, and mascot. When he entered showbizness and got paired with Jolina Magdangal, he became one of the famous matinee idols in the country. He didn’t stop there and he ventured in several businesses which made a big change in the financial status of his family. He also shares his blessings and put up an entrepreneur school that helps the young people to venture into their own business.

His life is an open book and everyone knows that he came from a poor family. He worked as a waiter and as a caregiver in Canada. After a while, he entered showbizness and started small; starring in indie films until he got his big break. He is now one of the highest-paid actors in ABS-CBN. The common people love him so much because even if he’s now one of the biggest actors in the country, he has remained humbled and caring to his family.

Vice Ganda – He used to be a Bottled water vendor

He used to sell water to earn money. At the time that comedy bars were very famous in the country, he patiently auditioned to have an additional income. Besides, he admits that he also loves to make people laugh. He continued working until he got a big break and became one of the famous artists in the country. He is also one of the richest actors/comedians in the Philippines and has become a favorite of both the old and young alike.

Ai-Ai Delas Alas – Used to be a Sales lady

She used to be a sales lady in a mall in Manila. Realizing her talent in making people laugh, she worked in a comedy bar until she got her break in the world of showbiz. Her movie, “Ang Tanging Ina”, was her biggest break and earned her the title, “Queen of Comedy”. She also ventured in the concert scene and also got herself the title, “Comedy Concert Queen”. These breaks made her financial status rise and made her able to give her family a very comfortable life.

Isko Moreno – Garbage collector and now a Mayor of Manila 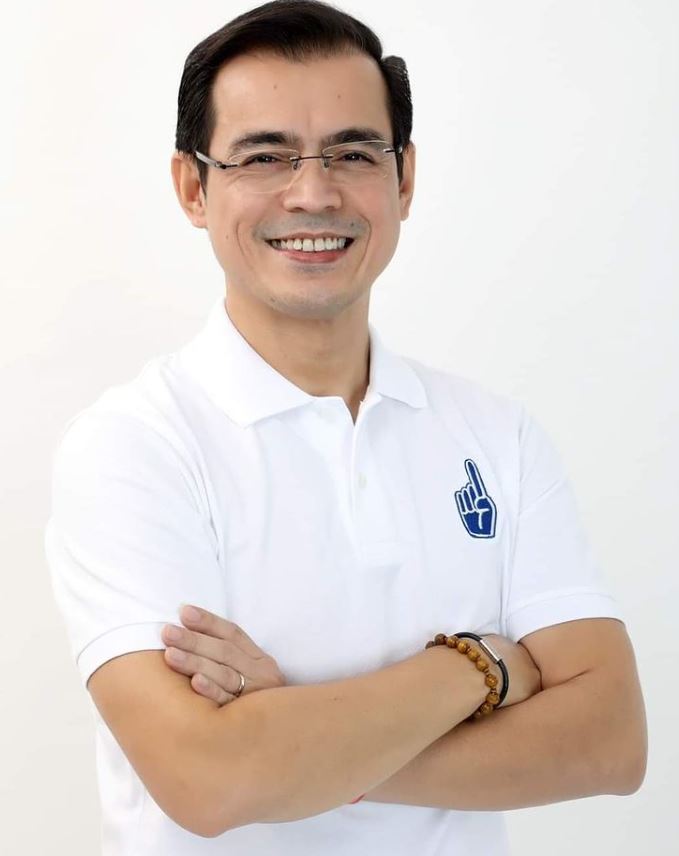 He came from the slums and he used to collect garbage. He was born from a very poor family and he would collect old magazines and newspapers from their neighbors so he could sell them in the nearby junk shop. He helped his mother provide for the family.

He was eventually discovered by the late German Moreno or more known as Kuya Germs. His earnings as a teen-age actor enabled him to give a better life for his family. He ran as a councilor in the city of Manila and won. He continued his studies and graduated in college. He is now the Mayor of Manila.