Whether in the movies or a teleserye, what gives the story a meaningful plot is the presence of the villainess or contravida. They are the ones that add color to the movie or series. One of the most well-known Primera contravidas of Philippine television is Princess Punzalan. 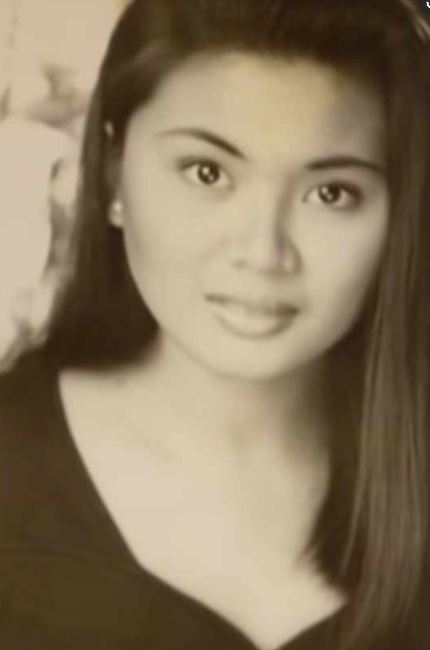 Who would forget her role as Selina of the teleserye, Mula Sa Puso? Another contravida role that made her famous was her role as Ernestina Villamayor in Kung Mawawala Ka. Several villainess roles came after that. 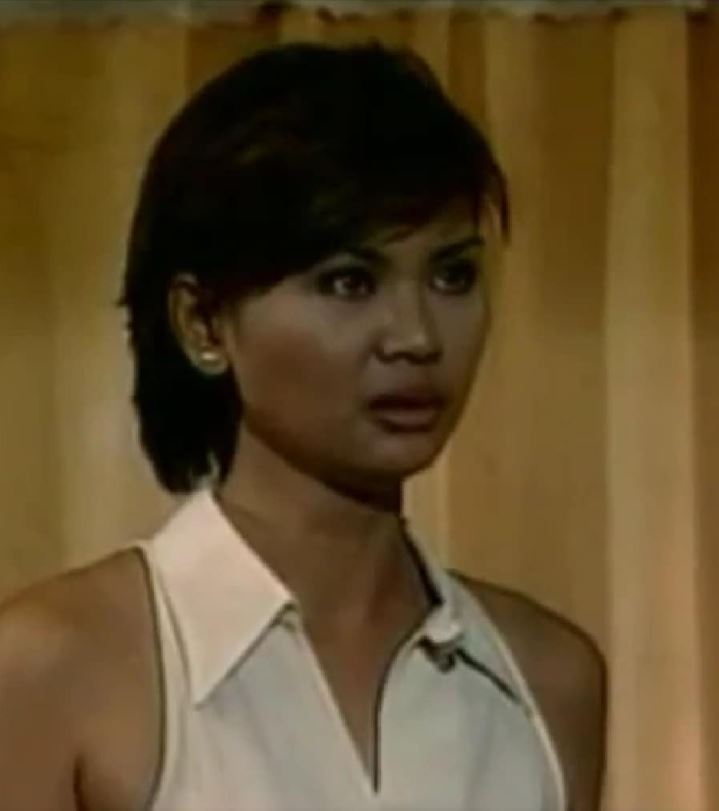 Many fans were surprised when she suddenly left showbiz. She wasn’t seen on TV and movies anymore and her fans wondered where she is now. The once favorite contravida in teleseryes is now in the U.S. and living with her American husband. During her first few years in the U.S., her life was very different as compared to when she was still in the Philippines. She worked in a restaurant taking orders from customers. 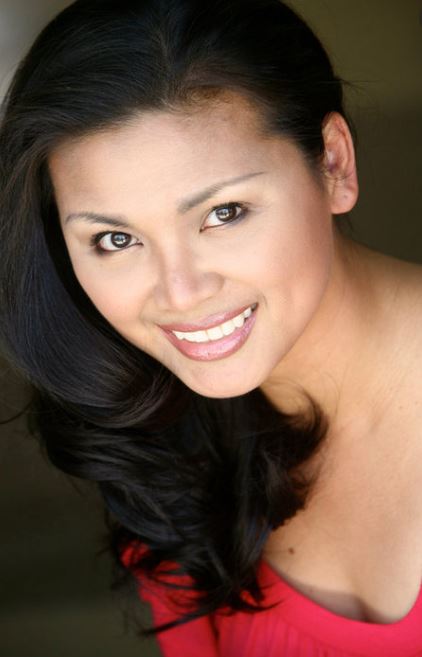 She pursued her long-time dream of becoming a nurse and enrolled in a nursing course. As of now, Princess is a licensed nurse in San Diego, California. The former actress shared that she is a caring person in real life and she had always wanted to become a nurse so she can take care of people in need. 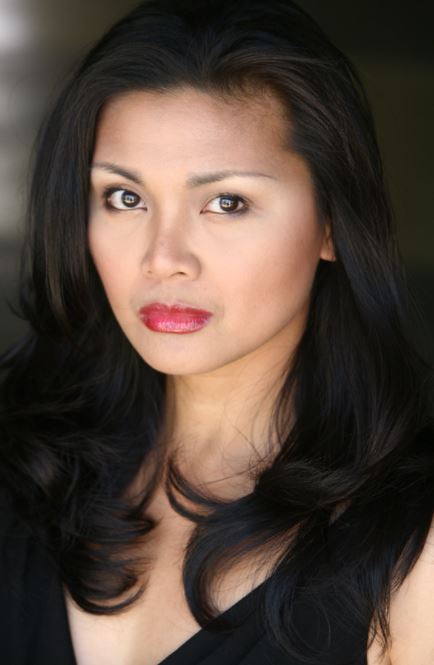 During one of her interviews with fellow celebrity and good friend, Pops Fernandez, she revealed that she’s a mother now and that though she always sleeps late at night because of her work, Princess is still happy with her job. Pops asked her if she doesn’t miss showbiz and Princess admitted that she missed acting but not fame. 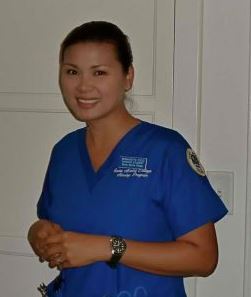 She doesn’t miss her life as a celebrity though she misses acting in front of the camera. In fact, she did a small role in the ABS-CBN teleserye, The Story of Us. It starred Kim Chiu and Xian Lim and some scenes were shot in the U.S. Princess also shared that she made a movie which is for international release and is now enrolled in an acting workshop together with actor, Billy Hufsey.