If you have an amount that is enough just for yourself would you give it to someone who needs it more? Sometimes a simple act of kindness can change a person’s life forever. With all the negativities circulating around – most especially in different media – reading/seeing even just one inspiring story can make our day a great and hopeful one.

It is truly inspiring to hear stories about those who have less but are more than willing to give more. Indeed, only a selfless person can do such good deed. With the difficulties in terms of financial matters these days, it is very hard to earn a single penny that’s why most of us are wise when it comes to spending our hard-earned money. Just recently, an inspiring story of a young schoolboy and a jeepney driver gained positive feedback and captured the hearts of many netizens. The viral story was posted on Facebook by Jonee Canada, which has now received many likes and shares.

According to Jonee, she was very lucky to have witnessed a very touching incident first-hand and it is not every day that you can see such a heart-warming moment. The young boy in her post was in his school uniform and was waiting to catch a ride. The netizen shared that she was already in the jeep when the boy walked towards the jeepney driver. He looked apologetic while telling the driver that he only has five pesos and he can’t pay the full fare. 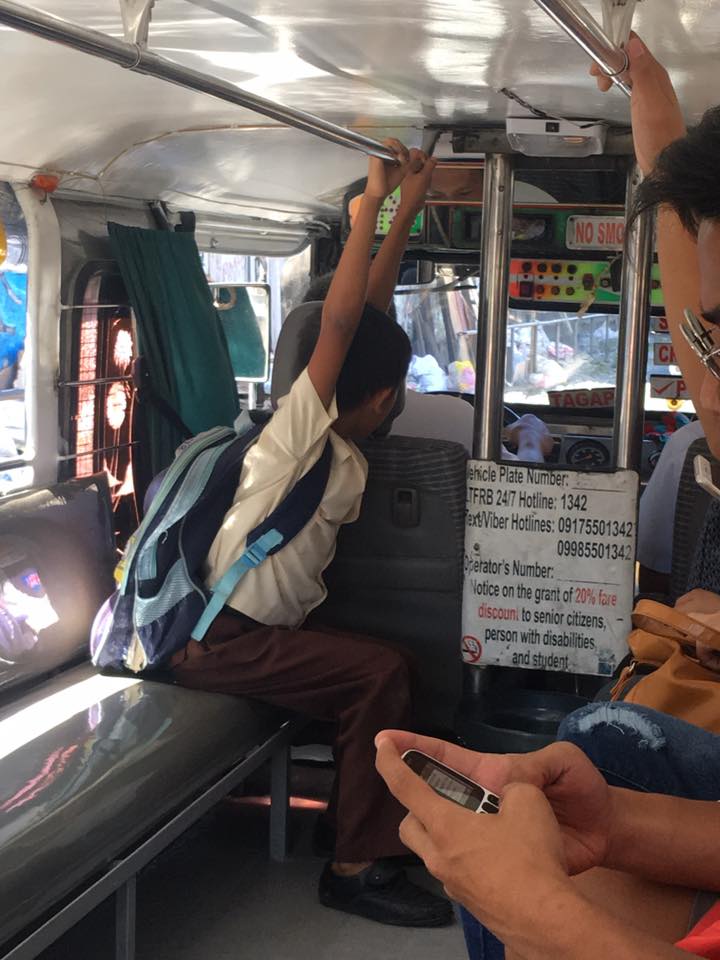 Instead of asking the boy to get down, the driver just looked at the 5-peso coin and told the schoolboy to just keep it for himself. The happiness was very visible on the young boy’s face that time realizing that he got to ride on the jeep for free. He was so grateful and did not stop thanking the driver. The most heart-warming part in this incident was the driver even advised the boy like he was his father. He advised the schoolboy to study well and to not quarrel with his classmate. 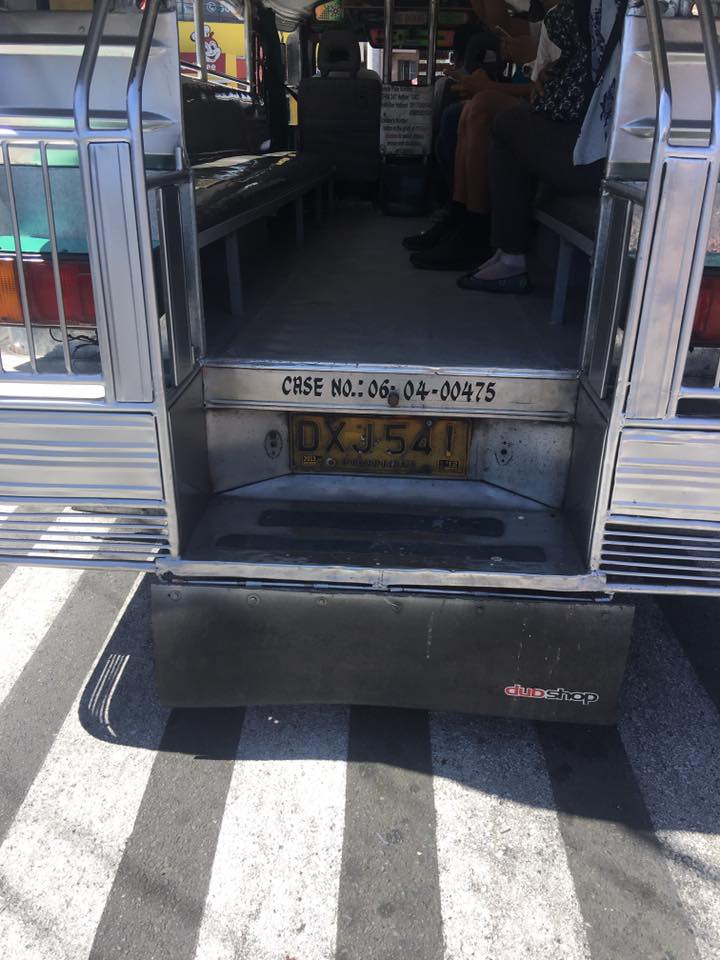 It was a very simple act of kindness but will surely be remembered by the schoolboy for the rest of his life and also of the people inspired by the driver’s golden heart. It’s just so amazing to see that amidst the hardships that we are facing now, there are still angels who will give us a hand even if they, too, are facing their own struggles as well.