Ever been scared of relationships that it made you decide to quit love? This man didn’t quit love but he quit on relationships with real women. He was humiliated and bullied before that he decided to marry a virtual pop-star named Hatsune Miku. Japanese man Akihiko Kondo married the virtual pop star to which the mother reacted angrily and refused to attend. His relatives joined his mother from boycotting the wedding. Since March of last year, 2018, Akihiko has been preparing for his wedding and he tied the knot with Hatsune last November 4 where a member of the Japanese parliament even attended. The ceremony was held in Tokyo, Japan.

His mother refused to attend the wedding because he married a doll. She believes that Akihiko should marry a true person and not a doll. Hatsune Miku, the doll with the persona of a 16-year old pop star who has anime eyes and pigtails is who captured the heart of Akihiko. Real women simply don’t interest Akihiko anymore. His past experiences with women have provoked him to take notice of the doll he made into a wife. 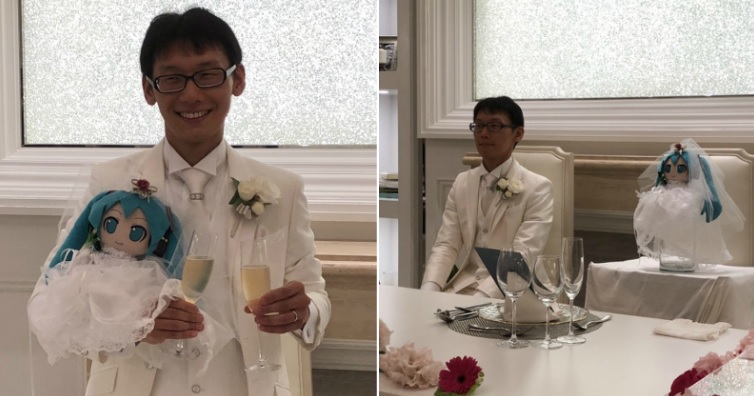 His obsession with anime and manga has gained him a bad reputation from the girls he knows. This continued on in his adult life. He even had a breakdown when he got bullied by a woman that he decided Hatsune is the one to heal him of his heartaches. Now he vows never to get close to any real woman again. 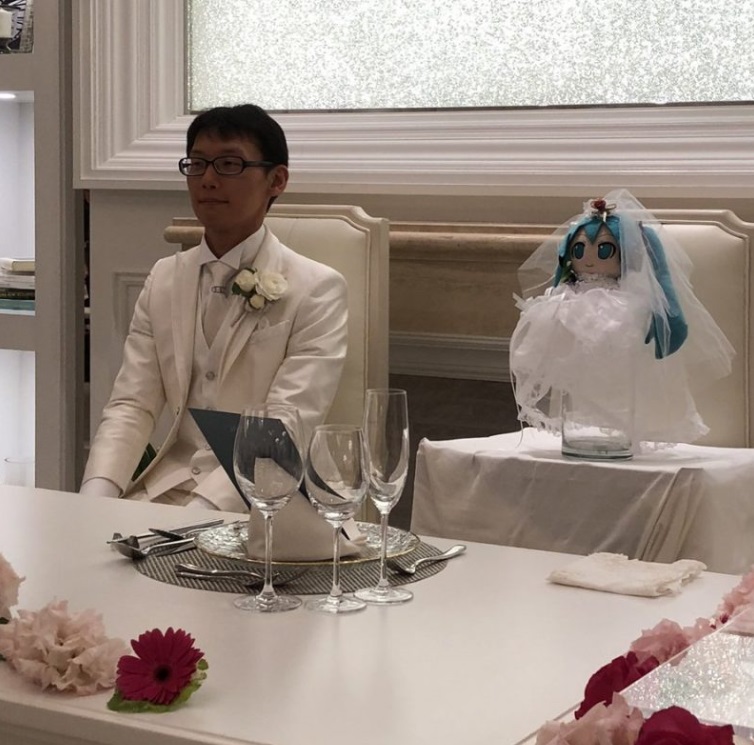 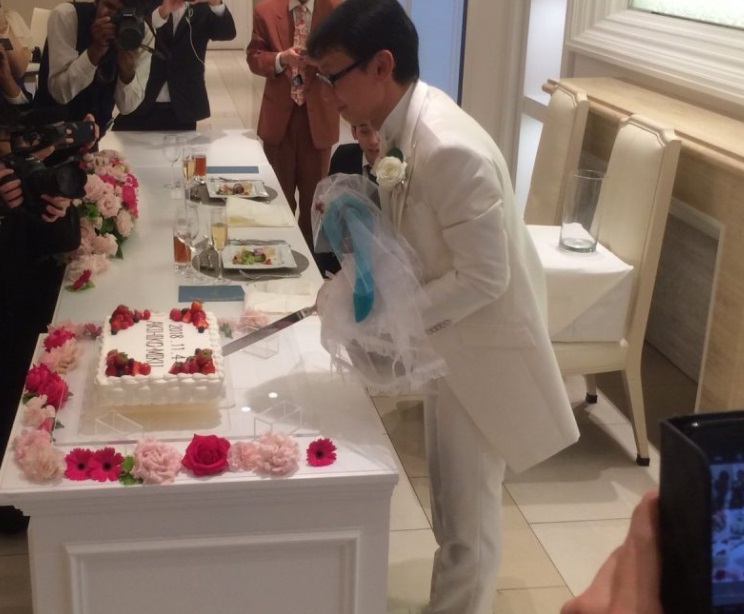 His marriage to Hatsune shocked many people in Japan but he urges everyone to keep an open mind about this thing. He says that not everyone is meant to have relationship with real people. He asks to be recognized as someone who can’t have a relationship with a real person. He also declares he has made the right choice. He is in a happy place for his wife in holographic mode wakes him up every morning, says goodbye to him as he goes out of the house to work as a school administrator and turns on the light for him every time he goes home. 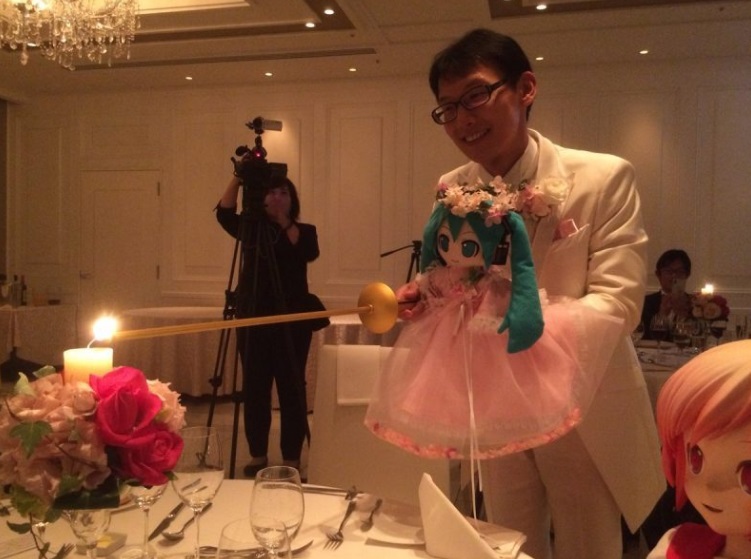 The doll version of his wife is the one who sleeps with him each night. Fans of anime and manga support his choice of marriage and encourage marriage between human and characters of virtual reality. He isn’t the first one to admit to having a relationship with a virtual character for there are already several others. It’s said that there are about 3,000 registrations for this kind of marriage.