Many Filipinas dream of having foreigner husbands. Some dream of this for love and some, realistically speaking do it for the money. The Filipinas who do it for love and even for the money live a fairy tale life because many foreigners are kind to their Filipina wives. This wife of a German national however is only after the money. Kristoff is a German national and he has a Filipina wife. His wife who should have been his guiding light is nothing but a gold digger.

Kristoff was spotted by a concerned netizen when was at the street gathering trash to sell. His wife left him after she took all his money. Kristoff stays at a small chapel in Mandaue City because he has no home after his Filipina wife left him. They stayed together for eight years but it wasn’t enough for her to love him truly because she ran away from him and took all his money and belongings. Netizens call the Pinay wife a ‘gold digger’ for what she did. Though her name wasn’t mentioned, everyone can’t help but feel sorry for her victim. 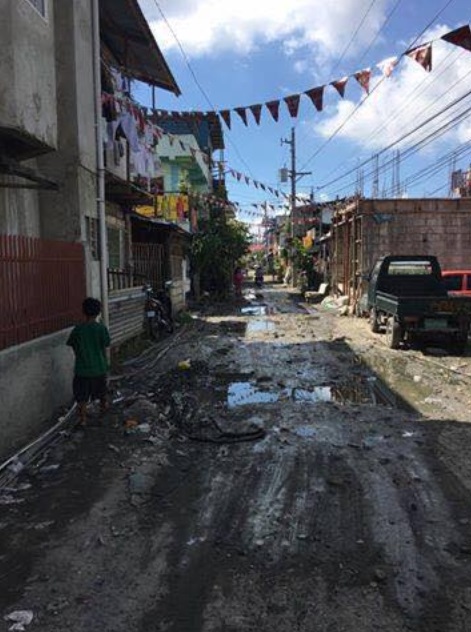 The concerned citizen uploaded the story of Kristoff so that genuine-hearted people may come to his rescue and help him pick up himself again. This is should be a lesson not only to foreign nationals but to Filipinos as well. Being in a relationship is something that feels great and wonderful but there are times when it doesn’t end well and one person fall victim. 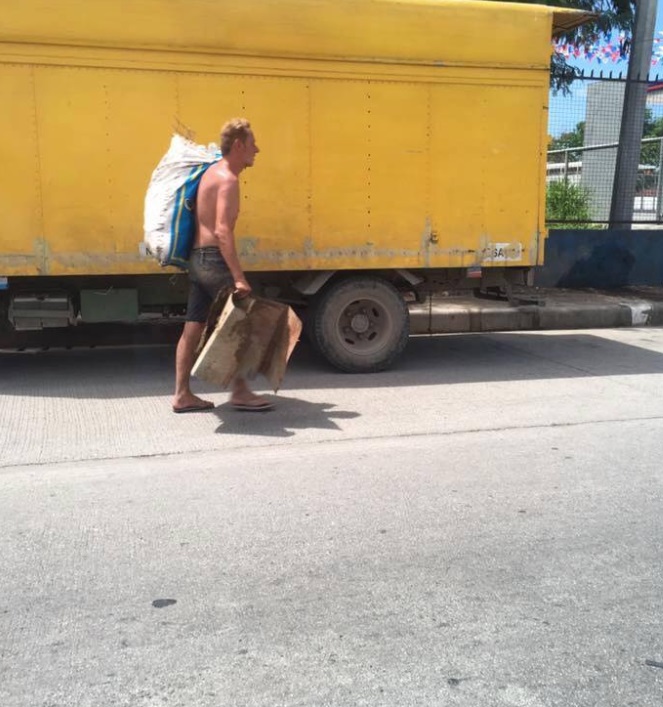 It’s important to know your worth as a person. It’s important to be respected and not be left behind. Kristoff didn’t know his wife is going to leave him that’s why he needs help to get back up on his feet again. What are your thoughts on this story?