News of solutions for alternative fuels have surfaced and resurfaced every now and then but no one really takes it seriously. Have you ever wondered why? Doesn’t it deserve to be in the limelight or it’s just not worth trying?

A Filipino inventor from Bacolod, Jayme Navarro, has revealed that there’s a way to alter plastic into fuel; kerosene, diesel, and gasoline. He discovered this while he was trying to bring back plastic waste into its original appearance. This process, Pyrolysis, is the thermal breakdown of materials when subjected to a high temperature in a static atmosphere. As such, there will be a change in the composition of chemicals. This is irreversible. During his experiment, he shredded the plastic wastes into small pieces then placed them in a thermal chamber. In this manner, the plastic melted which produced vapors which in turn pass into the cooling pipes. 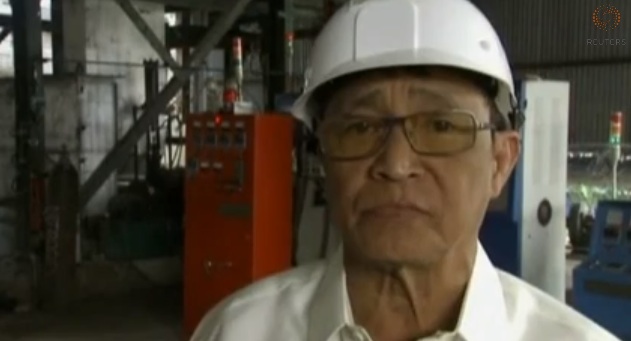 The liquid from the melted plastic is similar to fuel although it has a lesser content of sulfur which makes it burn cleaner. Since this will have a low cost of production, the fuel that will be produced will be cheaper by around 10 to 20%. That will be a lot of savings for the motorists aside from being environment-friendly. Poly-green Technology and Resources, Navarro’s company based in Payatas produces about 1.6k liters of fuel coming from the recycled plastic daily which is about 2 metric tons. 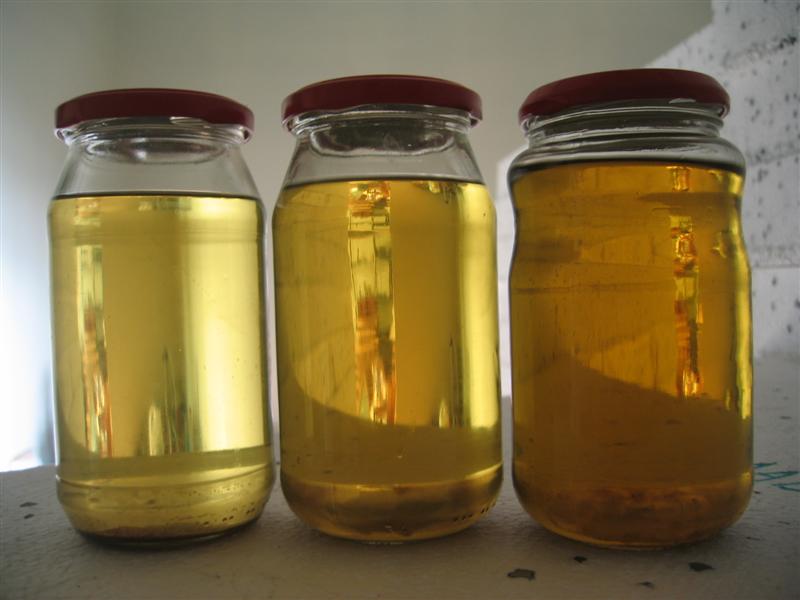 This process has been discovered for more than ten years and Navarro has patented this discovery with the Philippine Intellectual Property Office. His research was awarded the Outstanding Creative Research category in 2008 by the DOST (Department of Science and Technology). This inventor is planning to put up other facilities in the province of Rizal and other nearby provinces. If this invention is really worth trying, maybe, Mr. Navarro’s work should be given a chance. It will not only save up on your finances but will also benefit the environment.