No one can say when luck could be by your side. Many people are betting in the lottery. They think that winning the jackpot will change their lives. But there are instances that winning is far from reality. Good thing for an OFW in Canada working as a janitor. Vito Halasan is more than lucky enough when he won the $7M in a lottery.

Halasan has been living and working in Canada for 10 years. He has three children and four grandchildren living with him since they migrate to Canada. After winning the 6/49 lotto draw, his life has changed. 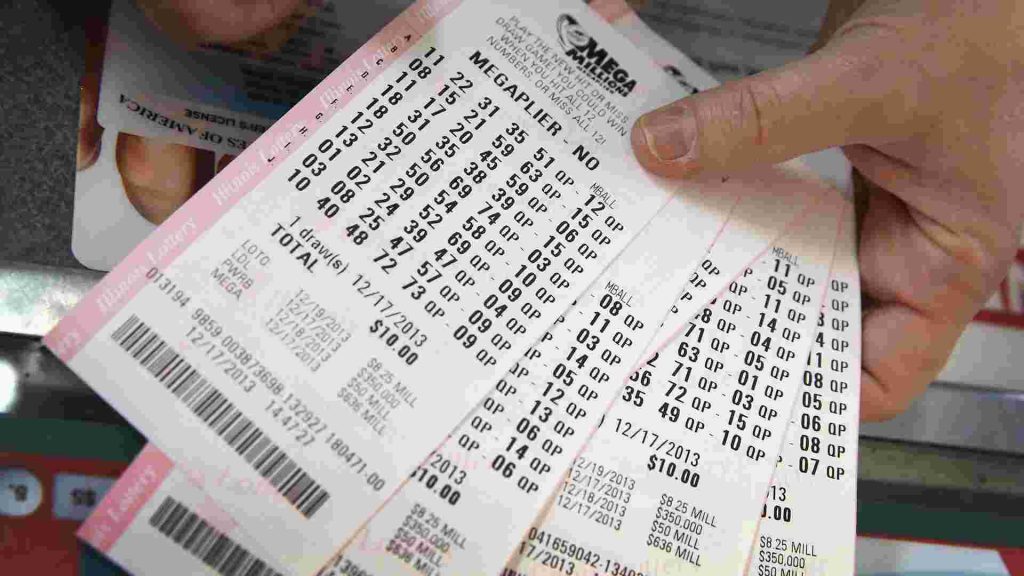 It was after his 58th birthday when he won the jackpot. He has blurry vision that’s why it took some time reviewing his lotto ticket. To his surprise, his number combination won the lottery.

He broke the news to his family. Halasan hopes to win the lottery and now he is living his dream. He said that winning the jackpot would make the life and future of his children better. That’s why he always bet in the lottery hoping that one day he will bring home the jackpot.

Many of us would say that the lottery is a gamble. Why would we rely the future on the lottery? There’s nothing wrong betting in the lottery as long as it does not compromise the budget of the family. Halasan strongly believed that he will win, and it happened.

This proves that we should never give up on our dreams. We should keep on believing, but we should also work for it. In spite of winning the jackpot, Halasan will continue his work as a janitor. He would only reduce his working hours.

Halasan was not the first OFW in Canada who became an instant millionaire after winning the jackpot in the lottery draw.