Contrary to popular belief, women can take on ‘men jobs.’ Most people would assume that a woman can’t tackle hard jobs back in the day. But the world changed a lot since then.

Fast forward to 2020; a Filipina is also taking the world by storm. Capt. Monessa Catuncan is a 33-year old Fighter Pilot. She graduated top in her class. This beauty is showing the world that she is not an ordinary Pinay, but a smart and fierce pilot. The youngest daughter of Mr. and Mrs. Ramon Catuncan hails from Pasay City, Philippines. Their family migrated to Mesquite, Texas, USA. 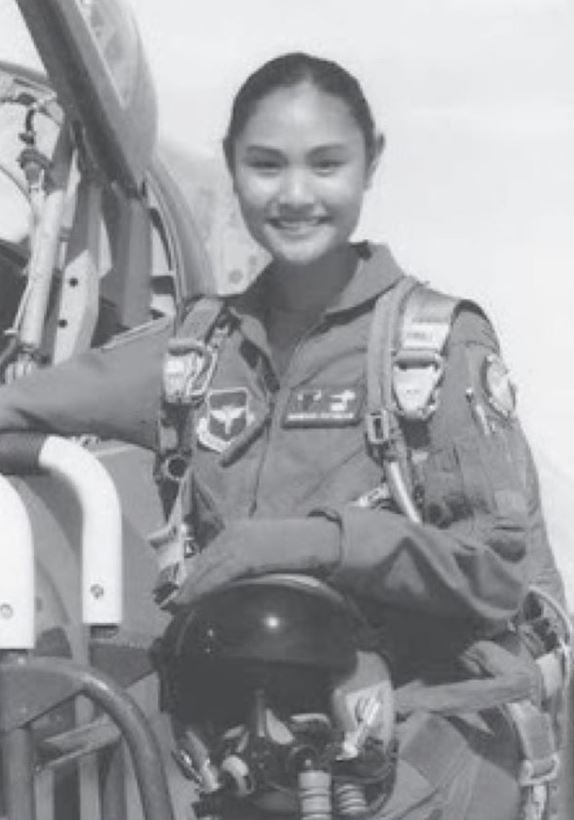 This fine lady showed promise at a young age. She dreamt of becoming an astronaut after watching ‘Armageddon.’ The film starred Bruce Willis, Liv Tyler, Ben Affleck, and more. She was also interested in the Coast Guard. Her decision to become a jet fighter happened after visiting Connecticut. She learned flying a helicopter. After seeing a fixed aircraft jet fighter, she decided that being a US Airforce Pilot is her calling. Monessa may be a young woman, but she already went through many missions and warzones. For now, she calls Hill Air Force Base her home. The air force is in Northern Utah. It’s 30 miles away from Salt Lake City, Utah. 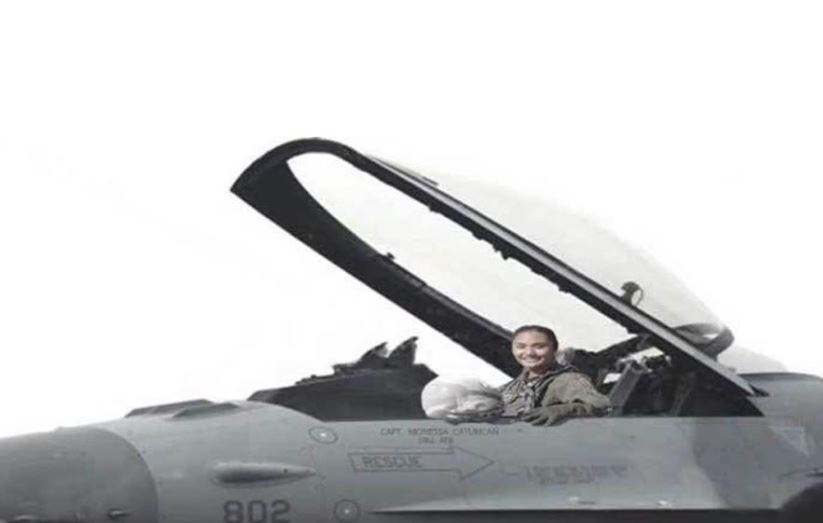 She may live in the US now, but this Pinay still loves her traditional Pinoy dishes. Some of her favorite Filipino dishes are Adobo, Afritada, and Kare-Kare.

This story reached many readers. They admire her for her courage. Of course, they also love that she is a Pinay doing well in a man-dominated world. Not only that, she is making a career in a foreign country! 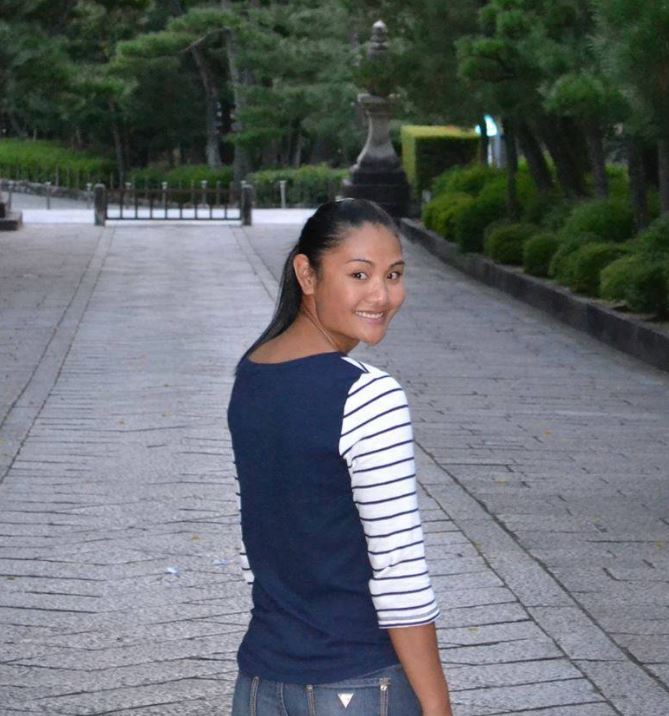 Monessa is the symbol of courage and perseverance for many Filipinos. She is also an inspiration, especially for Pinoys living abroad. Congratulations to Monessa for coming this far! What do you think of this story?