You won’t see kind hearted people nowadays. People’s heart have become like a heart of stone so it’s a bit surprising when you know about someone who are willing to help others in need. It’s even more surprising when the one willing to lend a helping hand isn’t well off too. Take the case of this kind hearted jeepney driver who became viral after helping the kids who asked to get a free ride in his jeepney. 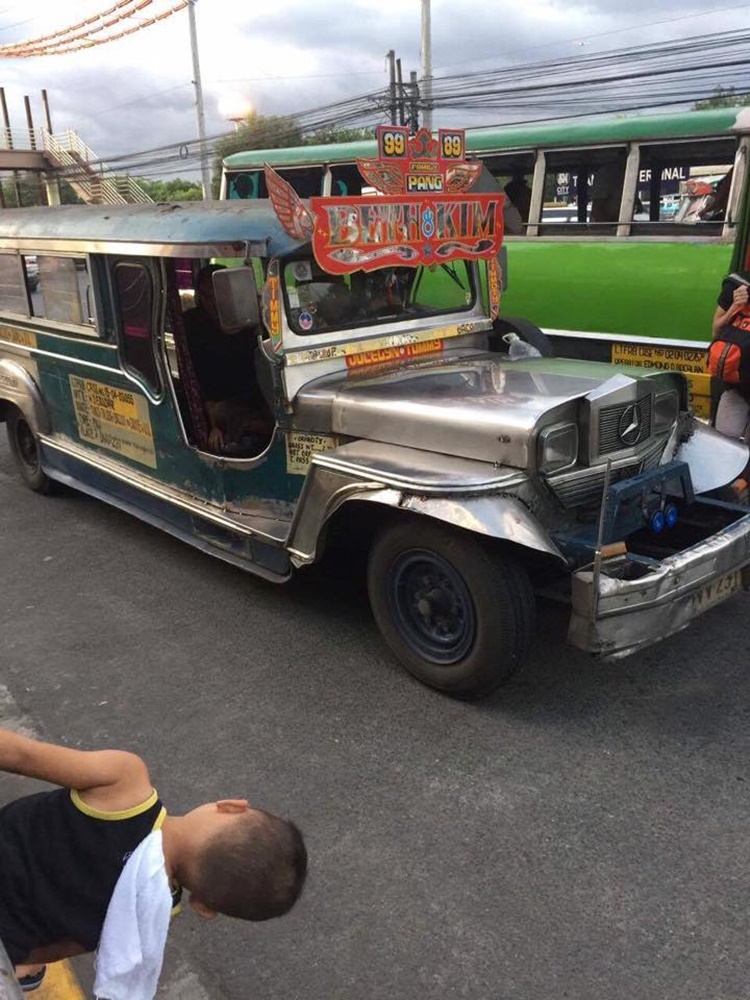 Gener Gv Victor Garcia was riding the kind driver’s jeep with his family. They were going to SM Bacoor when eight kids flagged down the jeep that they were riding. The kids asked the jeepney driver first if they can get a free ride so they can go to school. The driver readily agrees and said that as long as there were seat available, they can get a free ride. He told the kids that they will be given a free ride as long as they will promise that they will also help others in need when they grow up. He even gave them allowance they could spend in school and told them that if they will see each other the next day, they will have allowance from him again. 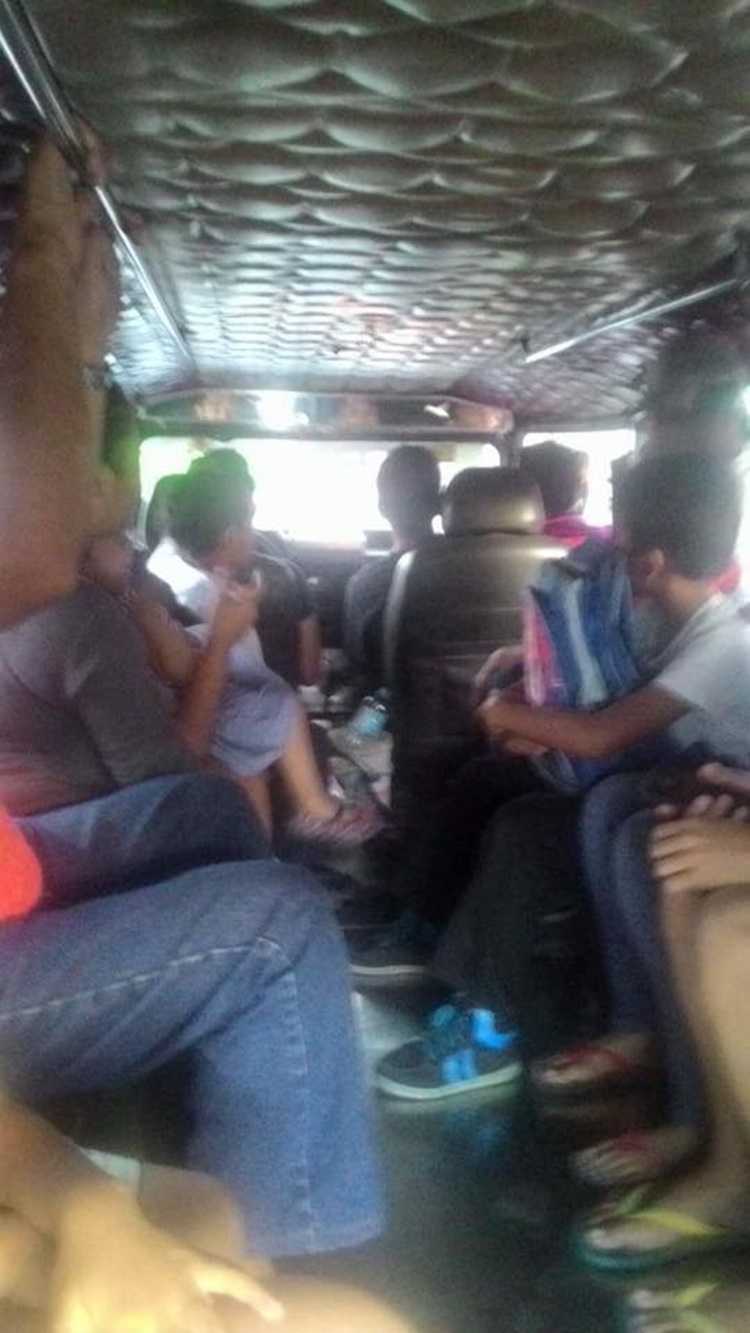 Gener Garcia was so touched by the gesture of the driver that he took some photos of the jeepney. He wasn’t able to get his name though or take a photo of him. He posted the story on Facebook and it has gone viral since then. Everyone was in awe at the kind gesture of the jeepney driver. They commended him for what he had done for the kids saying that there should be more drivers like him who’s willing to help others without expecting anything and inspite of his status in life.