Don’t belittle someone because of the way they look. Netizens learned this when they saw an old man. The old man went inside a pawnshop one day. The people there thought he was a beggar. The old man who must have thought that the other customers didn’t want to do anything with him stayed in a corner of the pawnshop. He stood there but the people inside were surprised. The old man is not who they thought he was. He is also a customer. The other customers saw him getting his receipt. They assess that he is sending money to his family.

This is why we get to know a person first. Even if the old man was a beggar, they didn’t need to give money if they don’t want to. For sure, more kind individuals are willing to give this old man some help.

More and more people in the country are having a hard time putting food on the table. While these people are not someone else’s responsibility, a little help won’t hurt. Wouldn’t it be nice to give some food to the hungry? Remember that there’s always room for love. 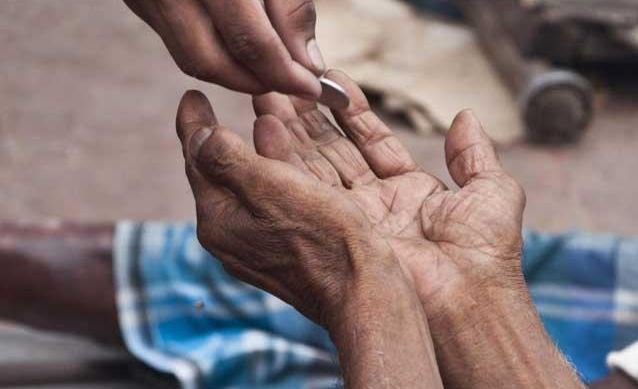 Aside from that, the old man in this story is not a beggar. The viral post said that it seems the old man was sending money. This means he is also working hard to support his family. The old man is good because he isn’t forgetting about his responsibilities. Let’s all hope that someone with a genuine heart sees his story and reach out to him. The old man can use some help from kind people. Thanks to the netizen who posted this, someone will learn about the old man. He might get the help he needs for him and his family.