An Indian man recently played a hilarious prank on people on the streets. The man pretended he is a beggar then asks for food or alms. The people would either nod or ignore him but no one gave him anything. Little did they know that this man is playing a prank on them. They became even more shocked when a hot girl arrived. The girl is wearing a short tie-dye sleeveless dress. Her hair is long as well as her legs and she’s pretty. Then they were astounded when they hugged. They didn’t know how to react when they learned that this girl is his girlfriend. And the best shock of their life is when he revealed that they have been pranked. 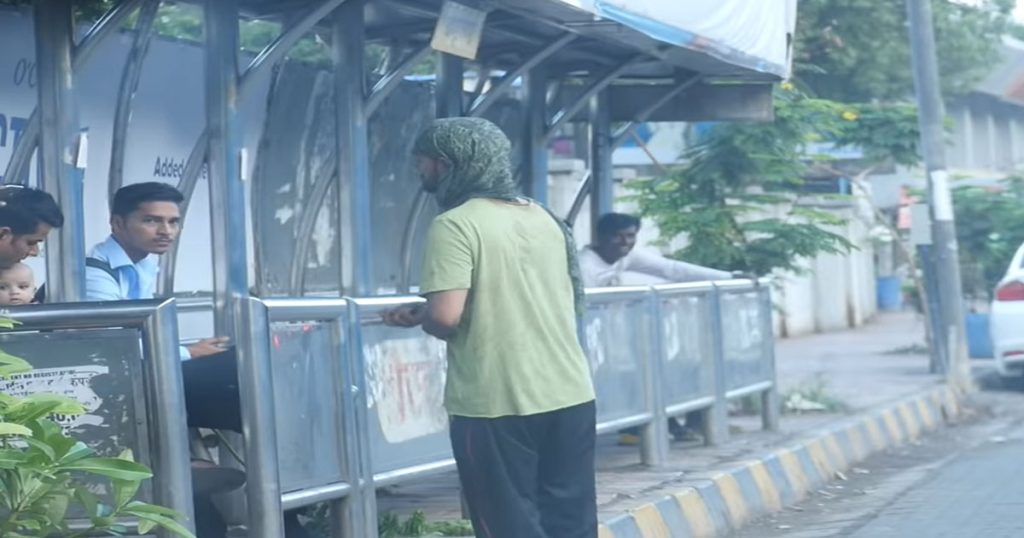 But before that, their reactions were priceless upon seeing that he has a hot girlfriend. A woman rolls her eyes over the two while some men are mad because they are thinking why a beggar will have a hot girlfriend. They are trying to connect the situation but they come out short and they are very confused until the ‘beggar’ points out to them that there is a hidden camera and they are being pranked. The people laughed that it was just a prank. They find it funny and they just accepted that it is just a prank. 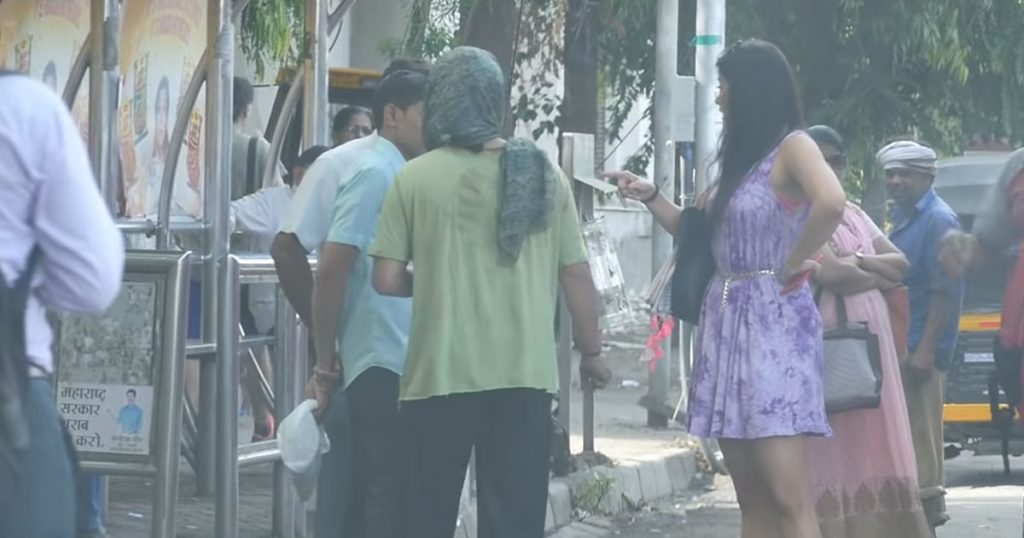 On a more serious note, people should be nicer to real beggars because these people don’t have the means to take care of themselves anymore. Some of these people are neglected by their families or have mental illnesses. But still, this video is outrageous and netizens are having a blast watching it. The video has been watched by more than 10M people worldwide and it gave good vibes to everyone. 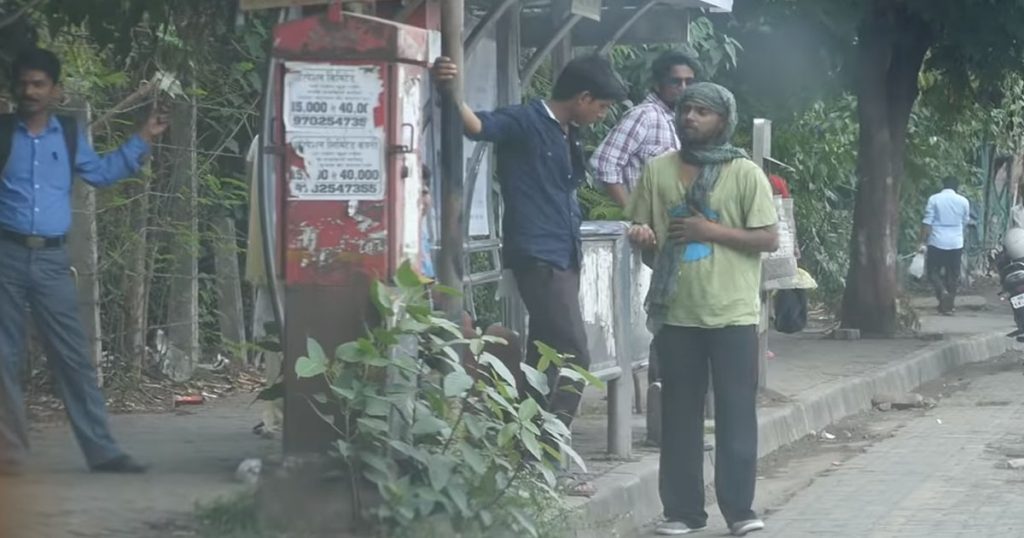