Sometimes, the Lord will give a pat on the shoulder to the non-believers to bring them back to their faith in Him. Most of the time, when you are at the prime of your life, there’s that feeling that there’s no need to believe in God; you don’t attend mass to hear the words of the Lord. It’s because you feel that you’re capable of standing on your own and there’s no need for God’s guidance and blessing in your life. This is why there will come a time that the Lord will do something to wake you up and bring your faith back to the Creator. 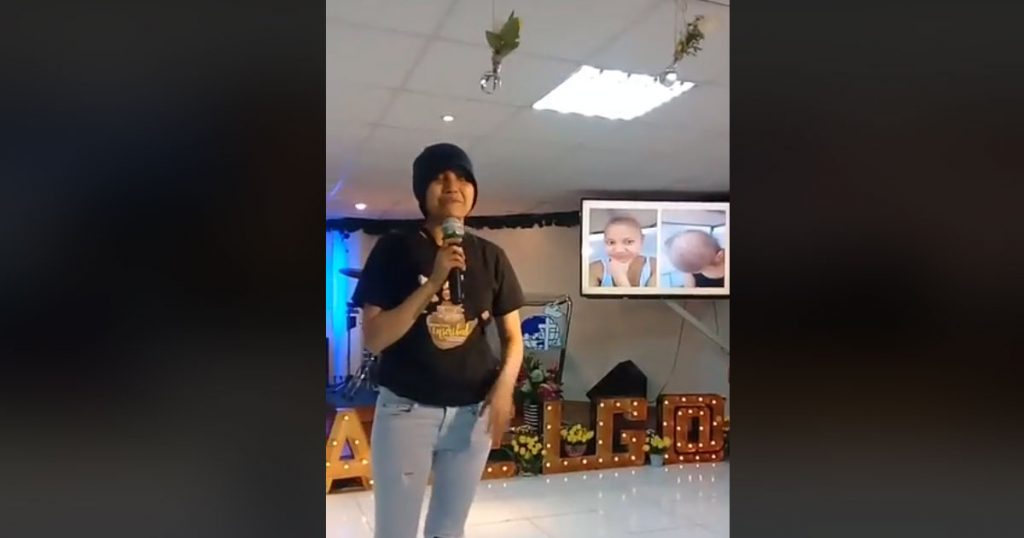 Take the case of this OFW from Taiwan. She was at the prime of her life, a young 28 year old woman who has many dreams and thought that she can do almost everything even without God in her life. She would just attend mass on special occasions and that was enough or so she thought. Until one day, she felt a severe pain in her head which was almost unbearable. She, together with a friend went to the hospital. She had to undergo2 CT scan and both revealed Stage 4 A Diffused Large B Cell Lymphoma. To say that she was surprised and devastated was an understatement. But this made her realize many things. She remembered how she can’t believed that in her first five interviews in the Phils., she was turned down. After her diagnosis, she realized that it was because she was being prepared to having a better employer. 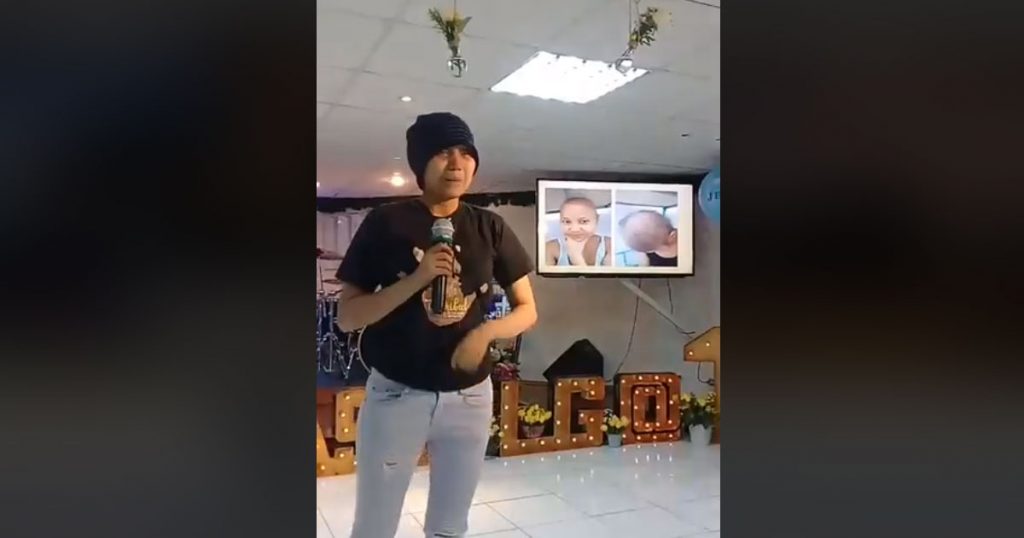 She had been working in Taiwan for two months when this diagnosis came and to her surprise, her employer allowed her to have a six month leave. The HR of the company even came to her house and told her that they will transfer her to a bigger and better hospital. During those 6 months, she didn’t have work and yet, financial help came flooded and she didn’t need to worry about her finances. She further stressed out that her family wouldn’t have been able to finance her treatment. She was really a living proof of the miracles of God. After her 4th chemo, she underwent another CT scan and she was cleared from cancer. This brought her closer to the Lord. In her heart touching testimony, she said that this statement made her pass through her battle with cancer, “The Lord is able to lighten even the weakest part of my life.” 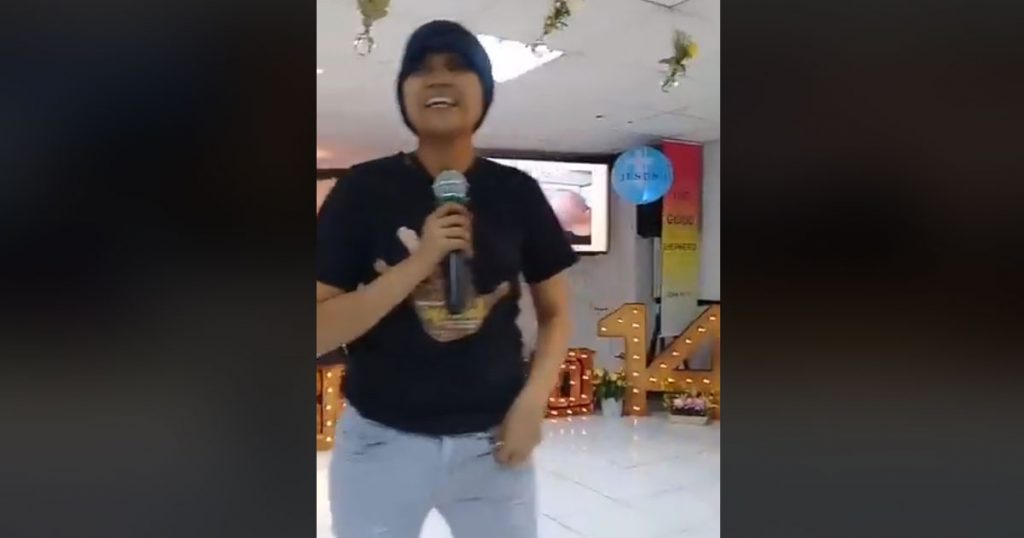