A party guy from Vietnam always has problems when trying to buy alcohol and going night clubs. Bouncers might have mistaken him for a teen that is why he made a choice of having his ID card as the design of his tattoo. This is to prove that he is of legal age and he can buy alcohol. He chose the design because he always forgets his ID at home. 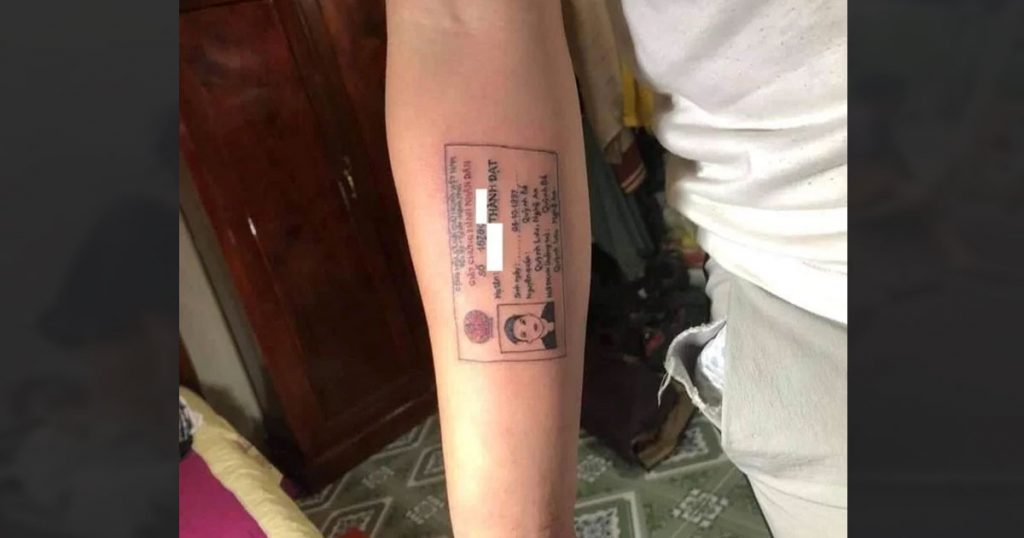 The photos of this young many became viral on the Social Media of Vietnam. It was a friend of the guy who posted the photo. The friend wanted to share with netizens that this young man felt disappointed that he always has to prove his identity and that his age is already allowed to drink alcohol.Since he always forgets to bring his ID, there are times he couldn’t get a drink. He loves going to night clubs that’s why he chose to have his ID tattooed on his forearm. 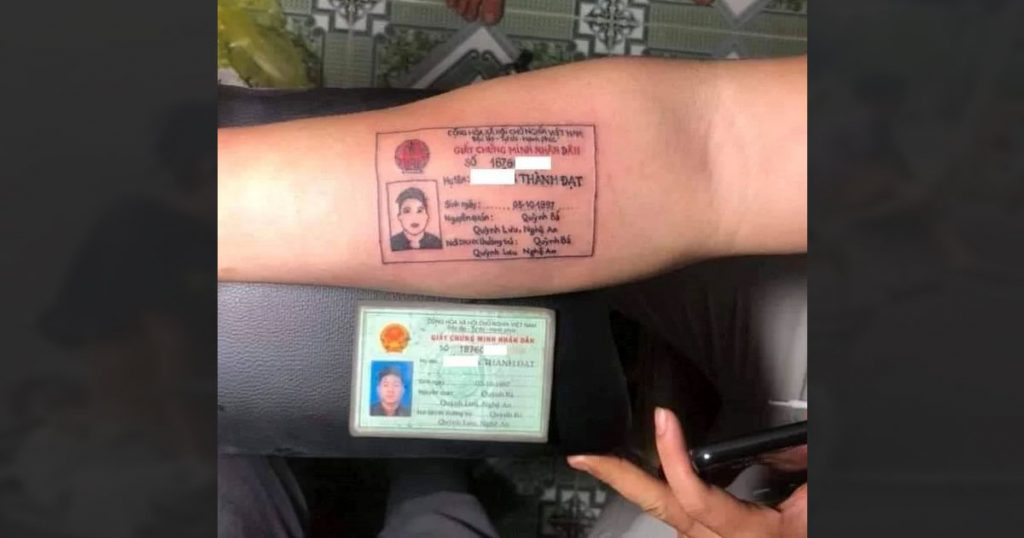 Most people had negative reactions from the post. Some said that getting this kind of tattoo was absurd while some said it was ugly. There were some who thought the tattoo isn’t real but the truth of the matter is that the tattoo and Nguyen Van Thien Dai is the artist who made the tattoo. He said that the tattoo wasn’t his best work and that he tried to stop his client from getting that tattoo.

It’s a good thing that the artist admitted it wasn’t his best work but it’s the tattoo is from the request of the young man. What everyone should be asking if this tattoo is qualified as a form of verification for the age of the young man who likes to party. After all, anyone can get a tattoo with the same design, just a different face and it doesn’t mean that what the age specified is the true age.