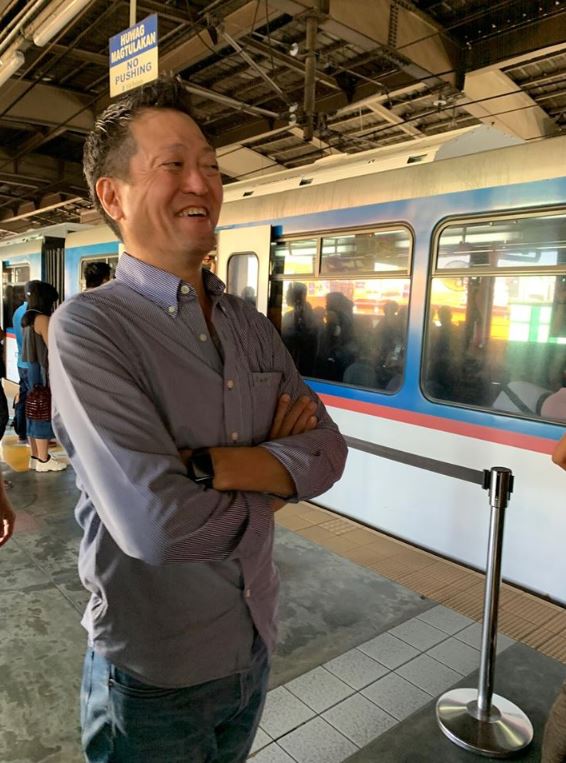 President Okamoto bravely faced the challenges and experienced how hard to fall in long lines by riding the MRT, UV Express, bus, and a tricycle going to Tondo. He explored the Metro Manila’s public transport system and interacted with the Filipino commuters. 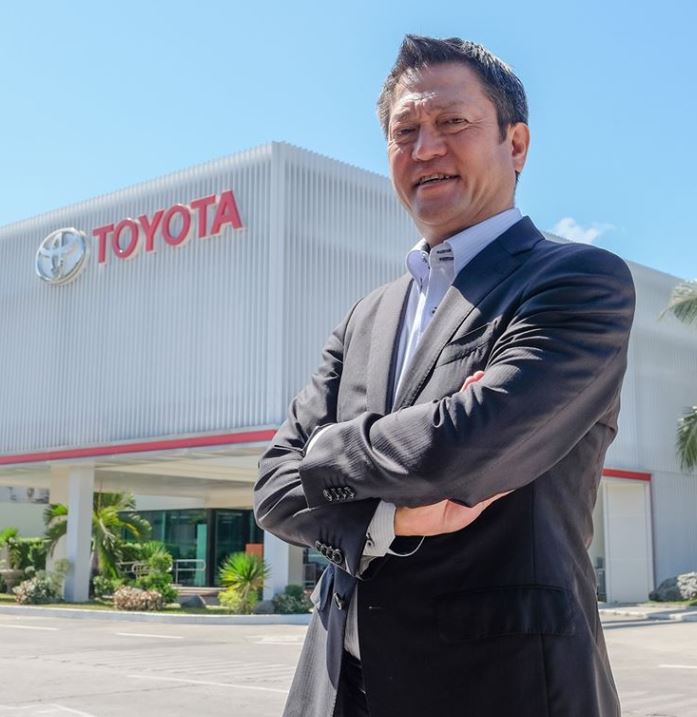 President Okamoto shared that he did “Genchi Genbutsu,” or to “Go and See” to find out the challenges experienced by the public commuters during the first week of his arrival in Manila. He shared on his Facebook account that he experienced riding a bus, jeepney, MRT roundtrip, falling in line in the UV Express, and riding the tricycle going to Tondo. 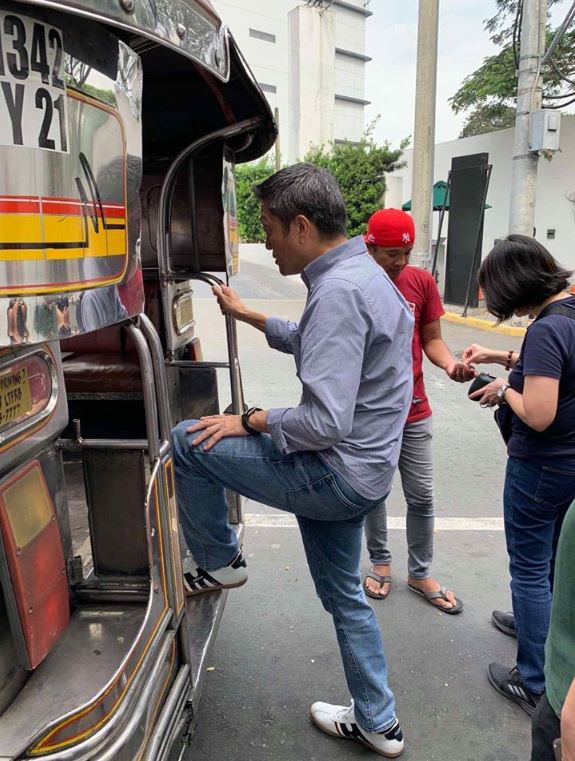 President Okamoto said that he did it because it is a great learning experience. He said that Japan or Singapore can accommodate more commuters with their public transport system than the Philippines. He said Toyota will soon take the challenge to make the Filipino’s lives more convenient. Many netizens are surprised and shared positive comments. One commenter said that the Toyota President is neither a politician nor a public official. But he still found a unique way to find out the feeling of a simple Filipino public commuter. The President and his team are doing their best to find a solution to the transport problems. Auto Industiya said that this is the first time that something happens like this. We can’t remember when is the last time a government officer and a company president used the public transportation. We couldn’t agree more. We don’t know yet what President Okamoto is planning for the Philippines but we hope that he can solve the transportation problems for good.