Women advocates against sexual harassment have finally paid off because you can now file charges against anyone who goes against what’s acceptable for a woman. There are even some cities in the Metro wherein when a man makes a catcall to a woman, he can be charged for such deed. It’s a good thing that the protection of women is now possible. But in spite of this, there are still men who can’t seem to control themselves from harassing women. 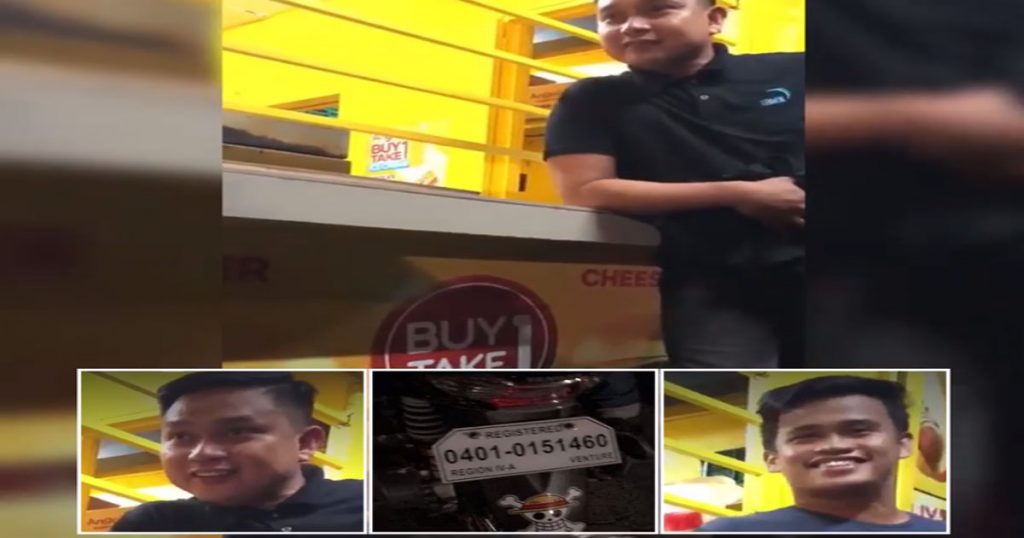 This video shows two men harassing a group of women in a buy one take one burger joint. One of the women was taking the video while the men were hurling foul words towards them. The man even went very near the face of the lady; so near that he almost kissed her. That man seemed to have too much confidence because he was even saying that he is a handsome man. It went on that way; the man kept on harassing and even cussed the women. The companion of the man just kept on laughing and looking at the women, as if enjoying the moment. 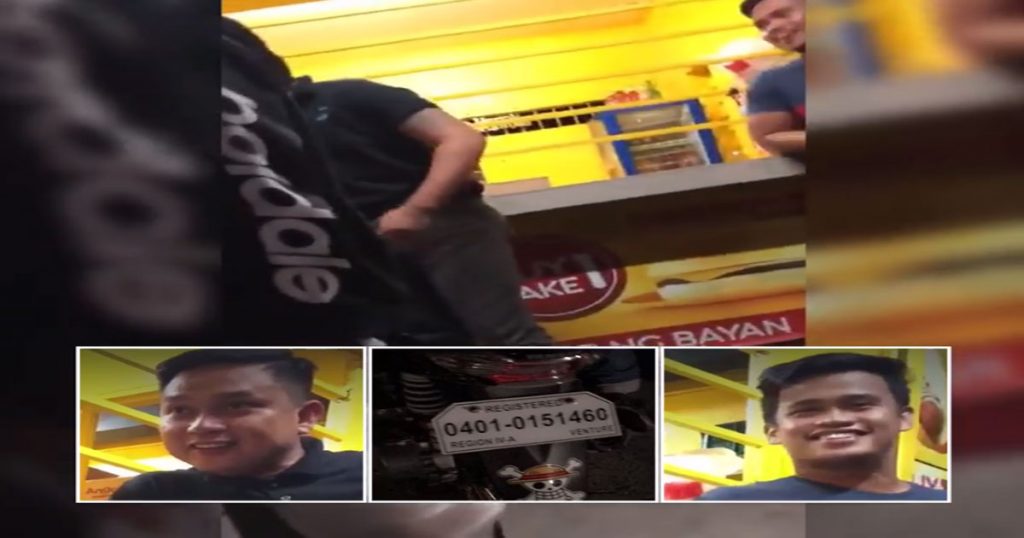 One of the women was heard telling her companion to call a police. There were some men who arrived to the scene and one was carrying a rifle. Still, the man was acting so arrogant but eventually rode his motorcycle and fled the incident even before the police can come. It was not clear if the men were drunk or high on drugs or just plain and simple rude and have no respect for women. This video went viral on the net and most of the netizens got angry with the men in the said video. If you were in the shoes of these women, how would you react? Imagine, you were just eating with your friends and you will get that kind of harassment. This situation really needs a legal action to prevent those men from doing the same to other women in the future.