The online world has made it possible for us to communicate with other people abroad, no matter the distance. With the rise and popularity of social media, it has become one of the channels for bad elements in society to thrive and victimize innocent people. A number of online crimes were responded in the past years which include cyberbullying, scams, identity theft and another modus that can be done successfully online. Authorities never fail to remind the public to be more alert and extra cautious when it comes to dealing with people whom they have just met online. 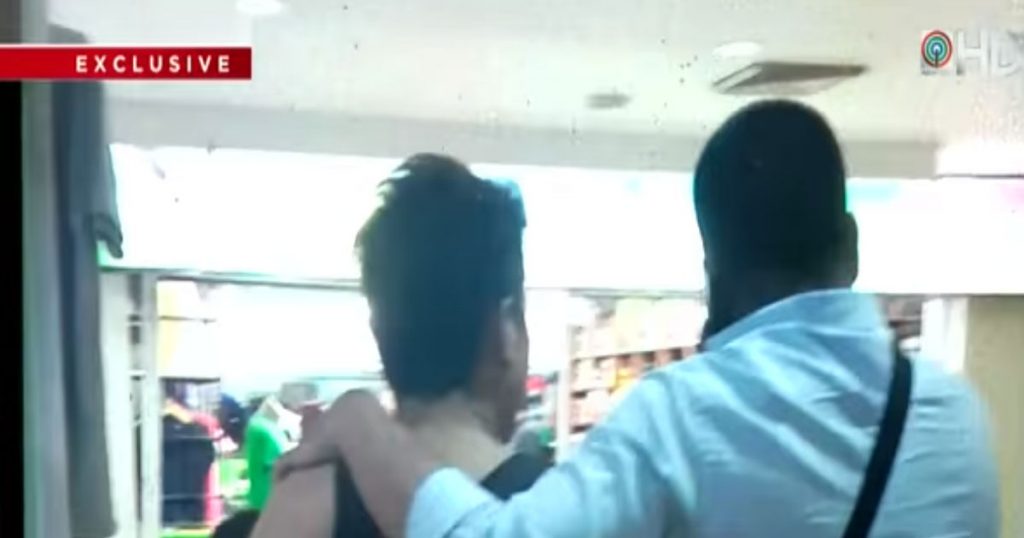 Just recently, a news went viral about a man who was arrested after receiving money worth Php20k from his chat mate. Jason Rabe was reported to the authorities for repeatedly asking money from his chat mate, the victim, since last year. According to the report, the suspect claims that he badly needs the money for the hospitalization of her siblings and other problems in life. The suspect earned the sympathy of the victim telling/sharing his problems such as the tragedy the befell in their family when their mother died which resulted in his sibling committing suicide. 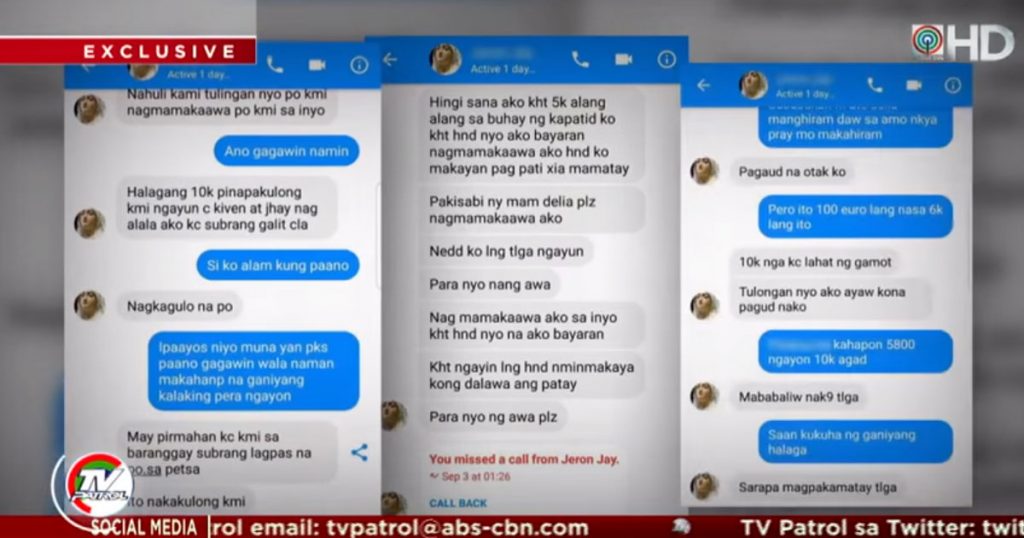 The victim, identified only as Dale and an Overseas Filipino Worker (OFW), fell for the suspect’s drama and stories that Jason Rabe kept on telling him. The money that the suspect got from the victim is approximately amounting to Php 4million in total – including the investment for a certain business of the suspect. The victim gave his full trust to the suspect not knowing that he is just lying to him. The suspect is indeed a great actor. 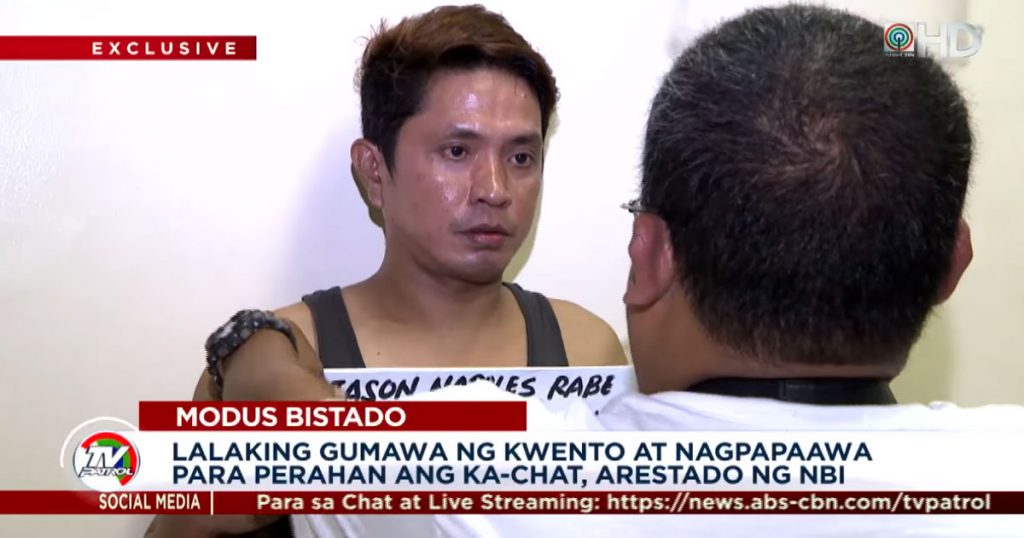 At first, Dale did not have any hint of suspicion about the suspect’s true intention of befriending him but due to repeatedly asking money from him, the victim got suspicious and started investigating the suspect. he then later found out that the business that Jason was telling him about and where he invested his money is not existing at all. Dale said that he regretted trusting the suspect that he just met online and he was hurt realizing that all the things that Jason told him were just pure lies. Dale shared that after knowing the truth, he finds it hard to sleep properly at night because of too much regret. Jason Rabe, after the arrest, will be imprisoned as per the Cybercrime Law. 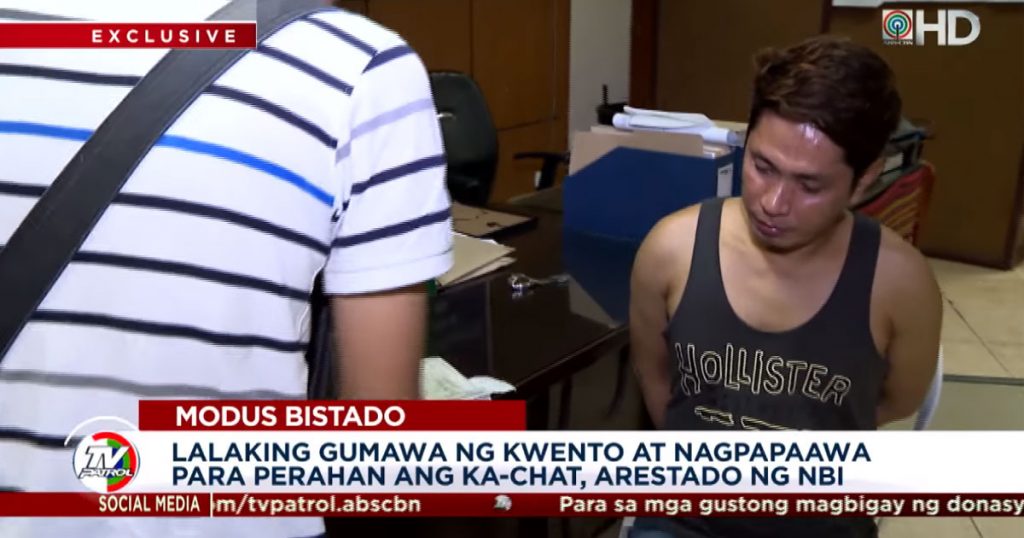 The National Bureau of Investigation (NBI) is consistently reminding the public to be alert and never fall prey to persons who they just met online. Indeed, social media is one of the ways OFWs communicate with their family and friends but it can also be the way of the criminals/ bad guys to take advantage of you. To avoid being a victim and crying in the end, make sure to verify first the identity of the person you are talking to. You can do this by asking their friends or relatives, says Atty. Nathaniel Ramos, the Acting Chief of the NBI Anti-Graft Division.