There would be no more disappointing and painful than to lose the hard-earned money that you have worked for so many years to a worthless person. These days, more and worse elements in the society target to victimized our Overseas Filipino Workers (OFWs). Despite a very strict airport security, there is an increasing number of thief cases towards our OFWs and, just recently, another OFW became a victim. 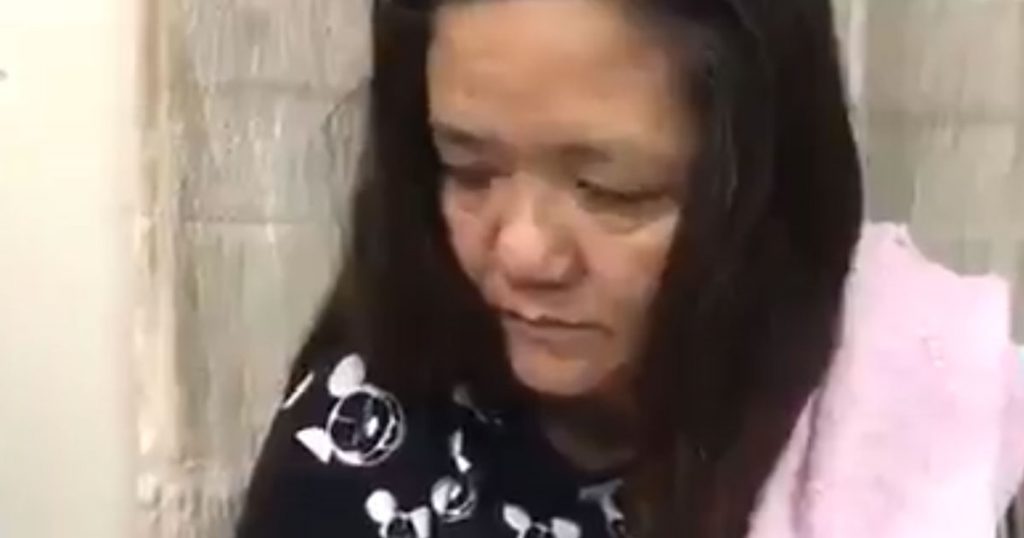 Germelie Martin, an OFW working as a domestic helper in Hong Kong, lost more than Php300k in cash and items inside the Ninoy Aquino International Airport (NAIA) Terminal 3 on November 13, 2018. According to the victim, she had just arrived from Hong Kong when the said incident took place. She said that while she was waiting at the departure area for a connecting flight going to Tuguegarao City, Cagayan, a certain woman approached and befriended her. 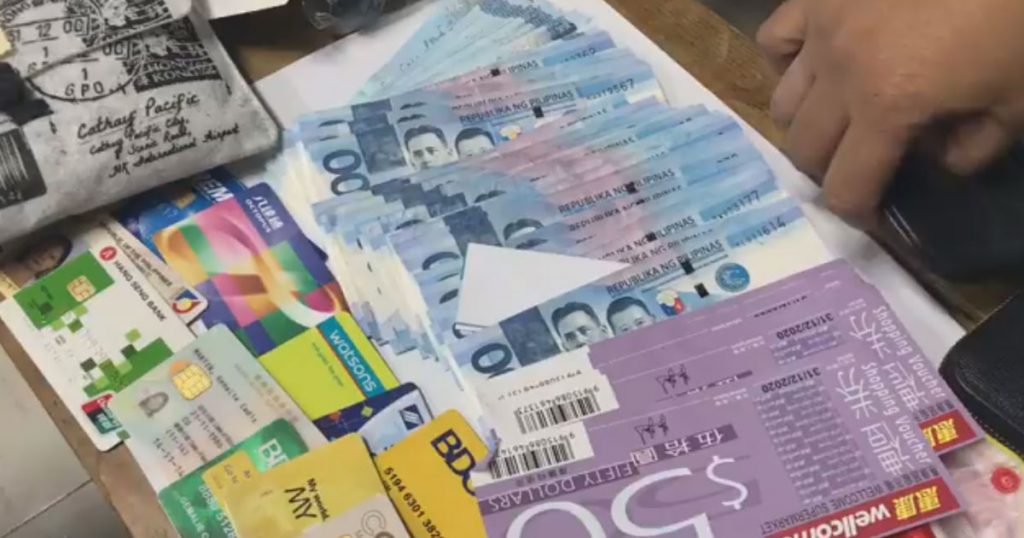 It was stated in the complaint she filed before the Police Intelligence and Investigation Division of the Airport Police Department that she was convinced by the woman to withdraw money from an ATM nearby. Not only that, but she was also convinced to freely give her passport, cellphone, and jewelry to the suspect without thinking twice like she was hypnotized. 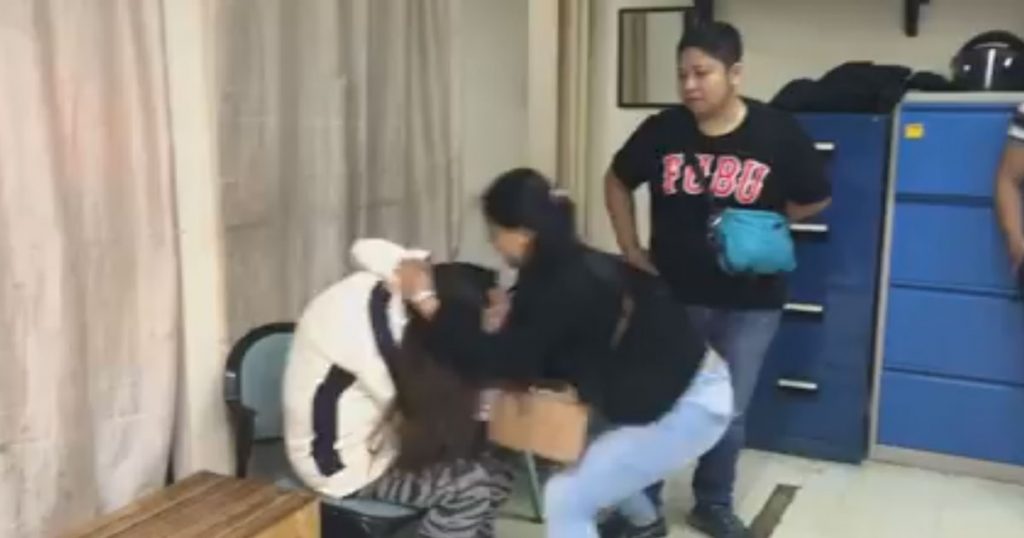 She said that when she went to the comfort room, she left her belongings to the suspect wholeheartedly but when she came out, the woman was already nowhere to be found. All of that she had worked for so hard for many years working abroad as a domestic helper was lost just like that. Martin said that one of the reasons why she decided to work abroad was to save money which she had planned to use to reclaim a pawned property.

The Manila International Airport Authority (MIAA) responded immediately to the victim and she was able to identify the suspect through a rogue’s gallery. The authorities were able to arrest the suspect in a follow-up operation and they recovered some of the stolen items and cash worth Php65k only. Manila International Airport Authority (MIAA) General Manager Ed Monreal said that the suspect was also involved before in other similar incidents victimizing OFWs who are returning home. 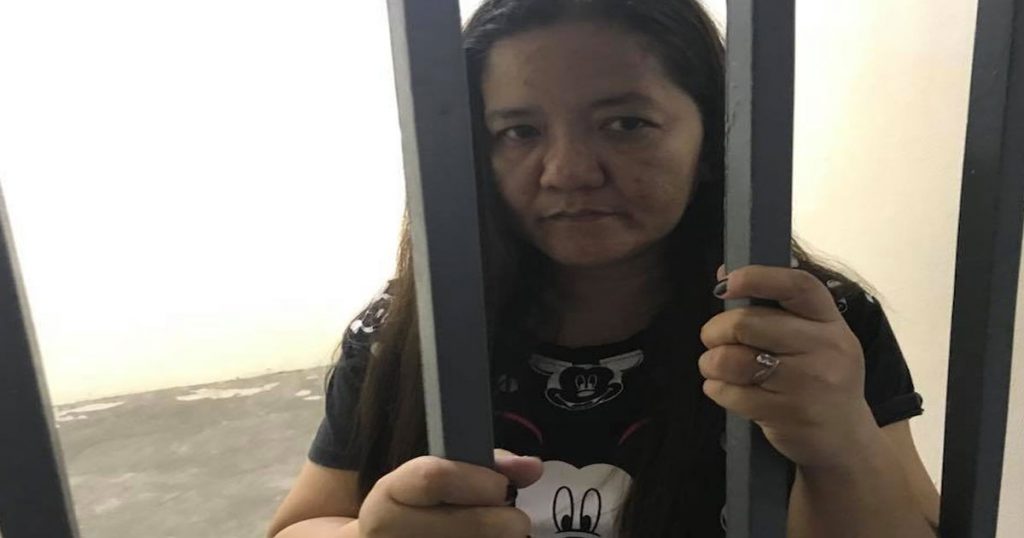 OFWs are our country’s 20th-century heroes and it is very saddening to know that after long years of working hard abroad, they will be just a victim of theft when they return home. The incident that happened to Germelie Martin should serve as a reminder to all OFWs out there to never trust strangers. Be alert – most especially when it comes to your hard-earned money because you’ll never know the real agenda or motive of a certain stranger who suddenly approaches you out of the blue. 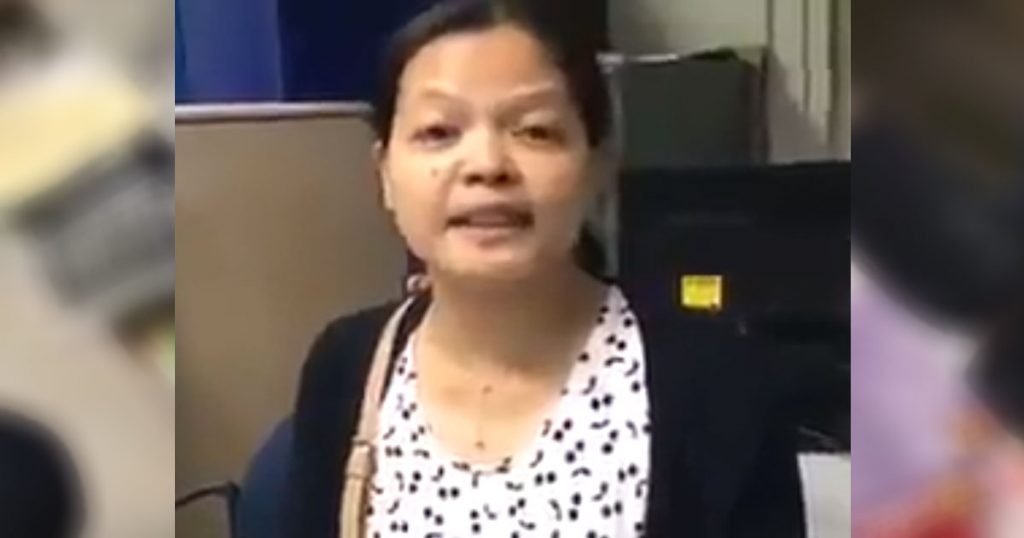 If somebody approach you all of a sudden and tries to convince you to give her your belongings or withdraw money, be alert and walk out from that person immediately. Never entertain and fall for their drama to save yourself from losing all that you have worked hard for.