The Department of Interior and Local Government or DILG wants tricycles and pedicabs banned on national highways. Eduardo Año, DILG Officer-in-charge has requested Mayors in Metro Manila and the whole country to ban these vehicles in national highways. He has done so for ‘safety reasons’. This decision came after reports of these vehicles passing through prohibited routes. He said that there should be no vehicles like these navigating through national highways because these kinds of vehicles are smaller. To add, there are trucks and SUVs passing by national roads that tricycles and pedicabs are no match for these giants that go more than 40kph.

Allowing these vehicles on busy thoroughfares can cause serious hazards not only other riders and the public but the drivers too. He concluded that it is the public’s best interest they have in mind. Aside from that, there’s already the presence of Memorandum Circular 2007-01 which is supposed to prohibit these vehicles on national roads. 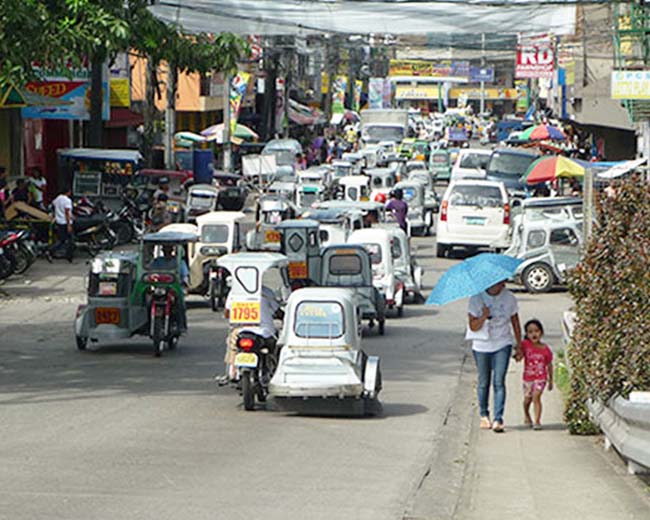 This ban is quite sensible if you’ll think about it. The presence of small vehicles like tricycles and pedicabs on national roads can be dangerous. It will be like being a David in the middle of many Goliath because national roads have some of the biggest vehicles there are like trailer trucks. This memorandum and request are just to keep everyone safe including the drivers and passengers of these vehicles. Through this, safer roads can be passed through by bigger vehicles. While there may be tricycle and pedicab operators, drivers, and passengers who don’t like it, in the long run, they will come to realize that it is the best thing to do. Let’s only hope that their income as well as travel time for the passengers won’t be affected because of this.