What would you do if you feel hungry one day with no money to spend? This new attorney felt that but only for a short time because a taho vendor became her honorary dad when he would give her taho every day during her college years in the University of the Philippines, Diliman. Alex Castro is a new lawyer. She went to UP for eight years perfecting her chosen course. She’s from a poor family that there are days when she went to school hungry. 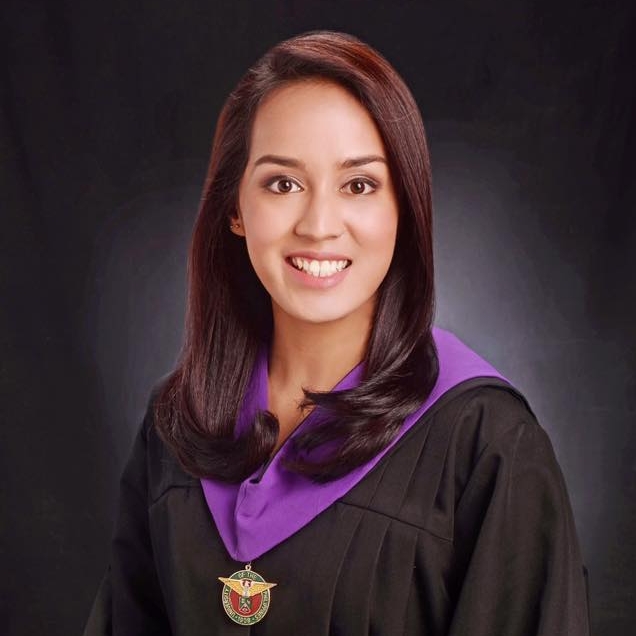 Tatay Dong, the taho vendor learned about this. Being the kind person he is, Tatay Dong made sure that Alex is able to eat taho every day. He also proved how much of a ‘dad’ he is when Alex went to school one day feeling very cold. She didn’t have a jacket so Tatay Dong gave his only jacket to her. He even washed the jacket he gave her. 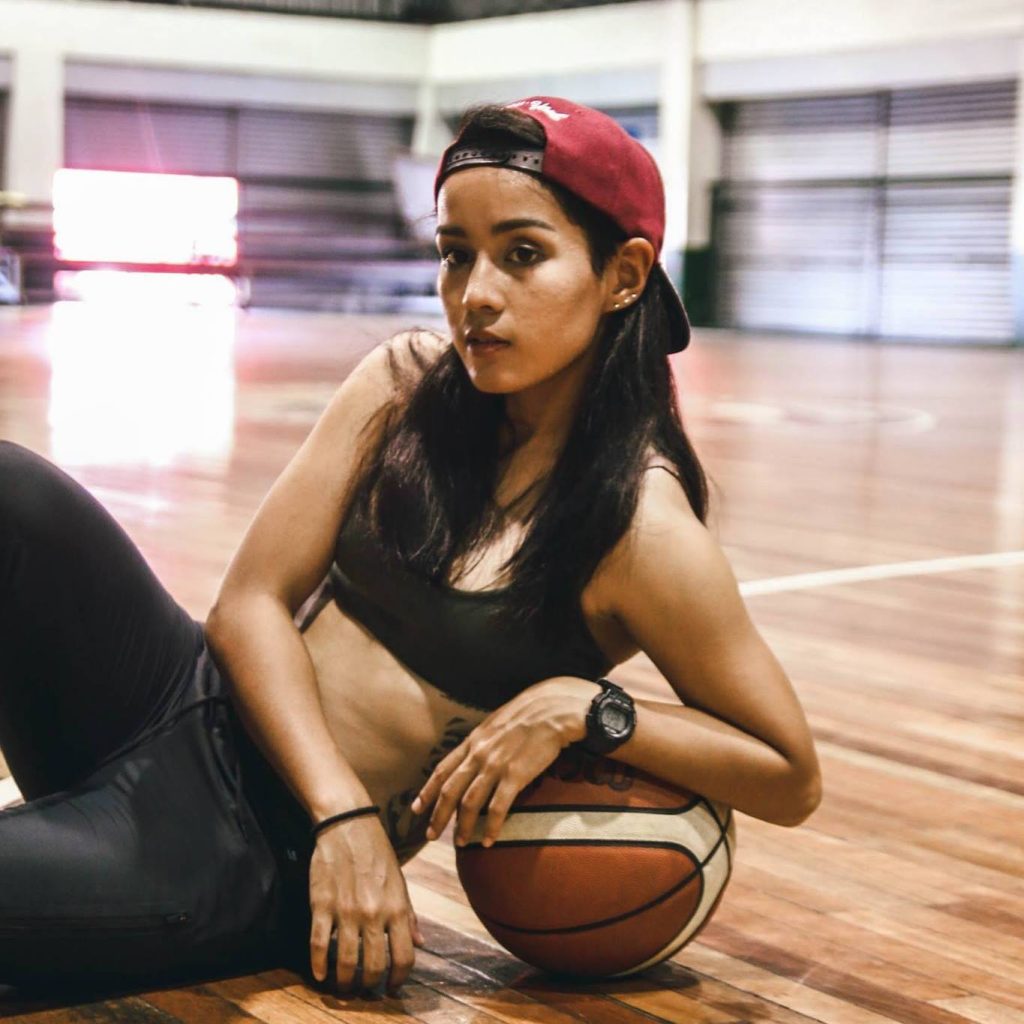 Because of his kindness to her, she also gave him a jacket one day when she was already able. Tatay Dong was very proud and would brag about it to other students that his ‘daughter’ gave the jacket to him. Tatay Dong was also supportive of all the things that Alex pursued. He truly was like a real dad to her. After she graduated, Alex became a lawyer but she went back to UP to see Tatay Dong again. It was a reunion of sorts for them. They hugged each other and Alex posted about it on Social Media. 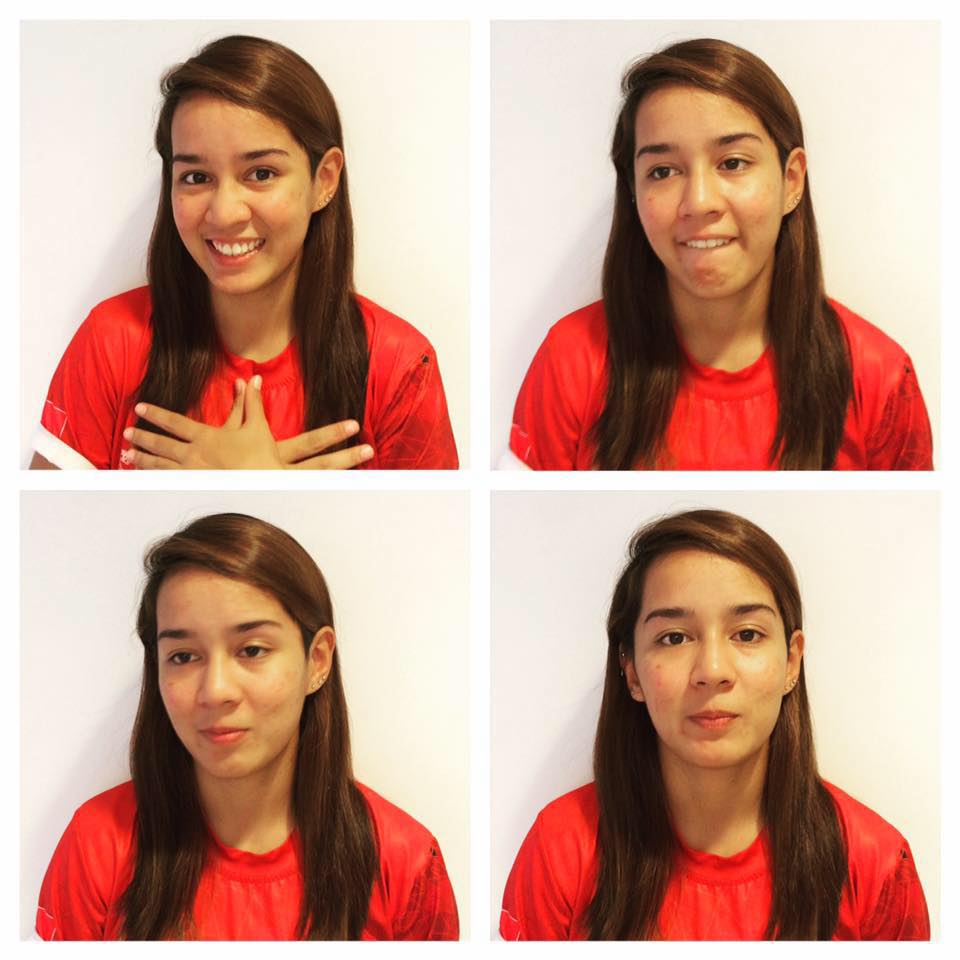 The post became viral because of the sentiment behind it. Everyone felt inspired and teary-eyed with the story. Their story proves that you don’t have to be blood-related to be there for each other. The story of Alex and Tatay Dong shows that it isn’t hard to give compassion to others. They proved that simple gestures of kindness don’t go unnoticed.

This is the heartfelt message of Alex to Tatay Dong;

I imagined myself saying those words to you as I was driving along the University Avenue this morning. Coming home to UP always meant coming home to everything I loved and cherished for eight years, including you. So as I drove around campus, I kept throwing glances at large crowds, or the places you used to frequent, searching for the great mantataho — my Tatay Dong.

I met you when I was a wide-eyed freshie. We’d see each other at 7am every day, because you were stationed at the building I had my morning class in. We’d chat every morning over taho. Eventually, you found out that I’d always go to school with an empty stomach. So you made it a point to wait for me in the morning, rain or shine, with a fresh cup of taho, every single day for four years, until I finished my undergrad degree.

I was just a daughter you picked up along the way, but you were so protective of me. One rainy day in December of 2009, I went to school without a jacket. I remember you were so concerned. So the following morning, you handed me a package along with my taho. When I opened it, it was your jacket. The one you were wearing the previous morning, and all the mornings before that. Your ~only~ jacket. You wouldn’t take it back, and the only thing you said to me when I tried to give it back for the last time is, “Nilaban ko na ‘yan, ‘Nak. Iyo na ‘yan.”

Eventually, I was able to return the favor. I got you a new jacket for you to wear. You wore it with so much pride and such a huge smile the morning after, and all the mornings after that. Whenever your friends asked about it, you’d always say, “Bigay ng anak ko ‘yan.”

Fortunately, earlier today, word got to you that I was in UP. I couldn’t help but smile when I saw you rushing to the Sunken Garden from afar. When you saw me, you immediately embraced me and exclaimed, “I missed you!” It truly felt like a homecoming. You held me so tight, and finally, I was able to tell you the words you said you’d wait to hear from me — “‘Tay, may abogado ka na.”

I hope I made you proud, ‘Tay. You deserve all the love in the world.