JM Papa is a licensed teacher. According to his post, he was an academic achiever. The millennial always get university and government scholarships. He even graduated with a degree in Education at De La Salle University- Dasmarinas. JM shared he excelled in academics and extra-curricular activities. The expectations of everyone that he will become a teacher were high. 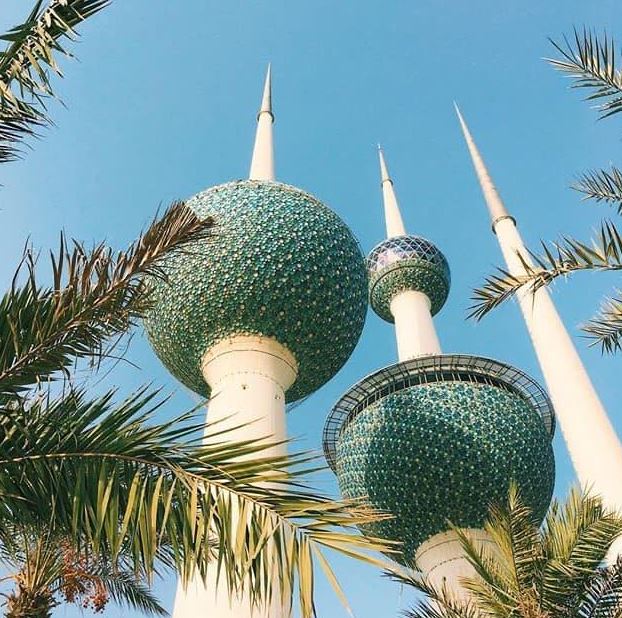 But he became a waiter instead. In his emotional Facebook post, JM shared that he has nothing against waiters. He emphasized that he respects waiters and other OFWs. But being an achiever, he also dreams of other things. The salary of a waiter where he worked is double compared to being a school teacher. The salary enticed him. So, he went to the Middle East and worked as a waiter for three years. However, he never got a promotion. He also felt the restaurant owners didn’t trust him to manage the business. This affected his self-confidence. There was also a time he pitied himself. But, he didn’t regret becoming a waiter with a doubled salary because the opportunity allowed him to buy a house for his family. He also mentioned getting insurance. 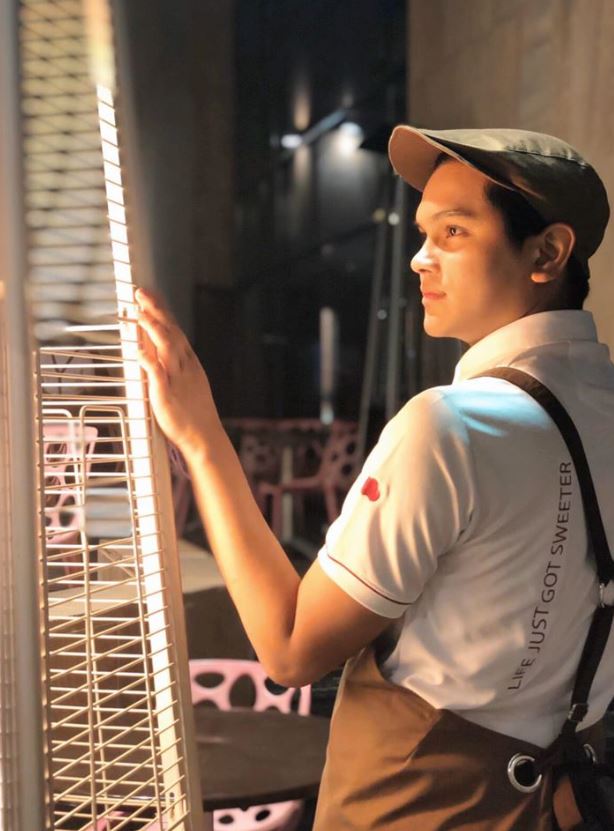 After three years of working as a waiter, he left the company and found a job that he likes. He is now a Human Resource Coordinator in a general trading and construction firm. This is the break he is waiting for! It seems fate is gearing him for another milestone in his life. 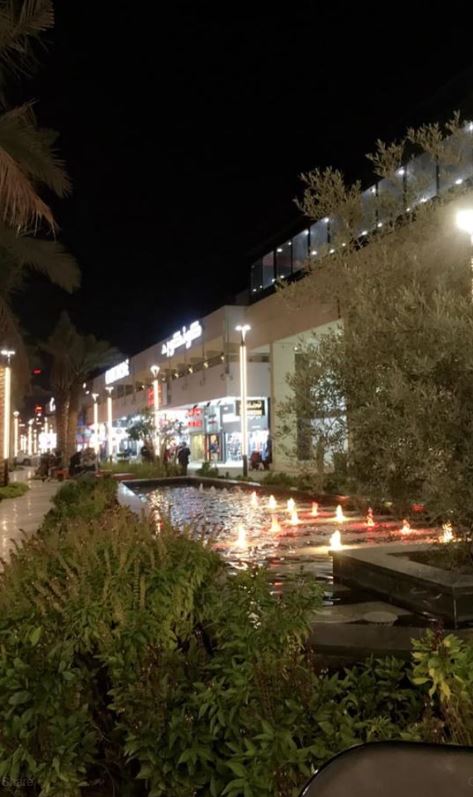 This story shows that it’s ok to make a detour sometimes. JM didn’t experience becoming a teacher, but he now works in a company he likes. His experience as a waiter taught him a lot of things. It also allowed him to earn money and invest in the things he wants. Congratulations to JM for your new job!