The story of this man from China is one you can consider as almost next to impossible. Have you ever heard of someone who had 420 kidney stones? It’s not usual, right? But that’s exactly the medical case of Mr. He. He’s from the Zhejiang Province of Eastern China. He felt a severe pain in the abdomen which prompted him to go to the Dongyang People’s Hospital to have it checked. 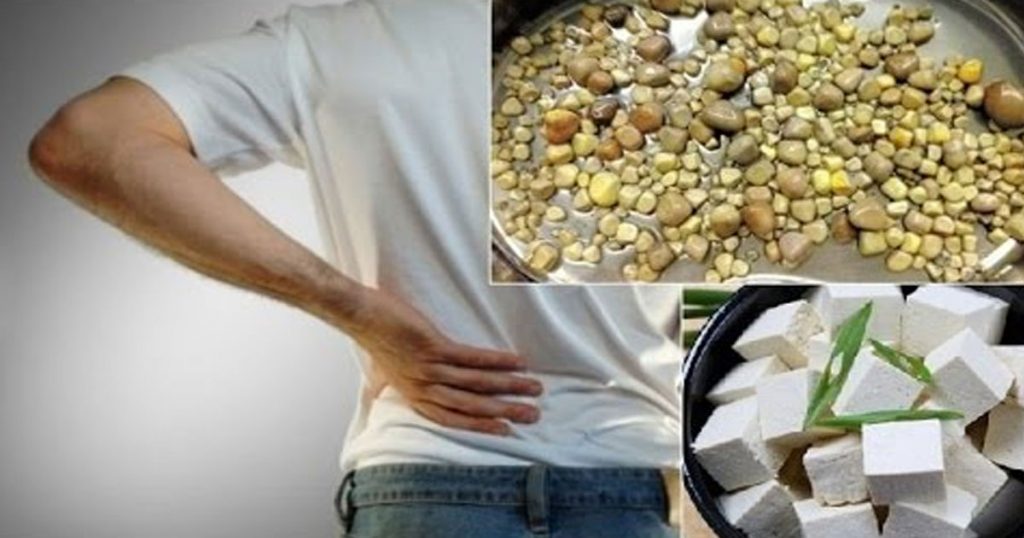 He underwent a CT Scan test and the result showed that his left kidney was loaded with numerous stones; many of which were little. He had to be operated on and it lasted for two hours. Mr. He had kidney stones about 20 years ago and had to go through lithotripsy to have it removed. This procedure removes stones by sending shock waves to the stones in the bladder, ureter and kidneys. Dr. Zhou Changchun, surgeon of Mr. He said that never in his 30 years of medical practice that he has encountered a patient having this many kidney stones.

During the course of his stay in the hospital, it was found out that there was a high level of gypsum tofu in his regular diet and this is the main reason for having too many kidney stones. Tofu contains calcium sulphate and it can’t be removed from the body if there is insufficient water intake. If you love eating tofu, drink plenty of water to flush it out of you body.

According to the Chief Surgeon, Wei Yubin, the kidneys of Mr. he could have stopped functioning if he didn’t go to the hospital at the onset of the pain. Worst, his kidneys could have been removed. During the procedure, they took out the stones one by one and that alone took about forty five minutes.

Nephrolithiasis is the medical term for kidney stones. It is called renal colic once it causes extreme and unbearable pain. Mostly, kidney stones which measures four to five mm diameter can be flushed out naturally through the urine. Kidney stones have become quite common nowadays because of unhealthy lifestyle and too much fondness for fast food joints. According to the NHS, it affects about 3-5% of women and 10-20% of men. 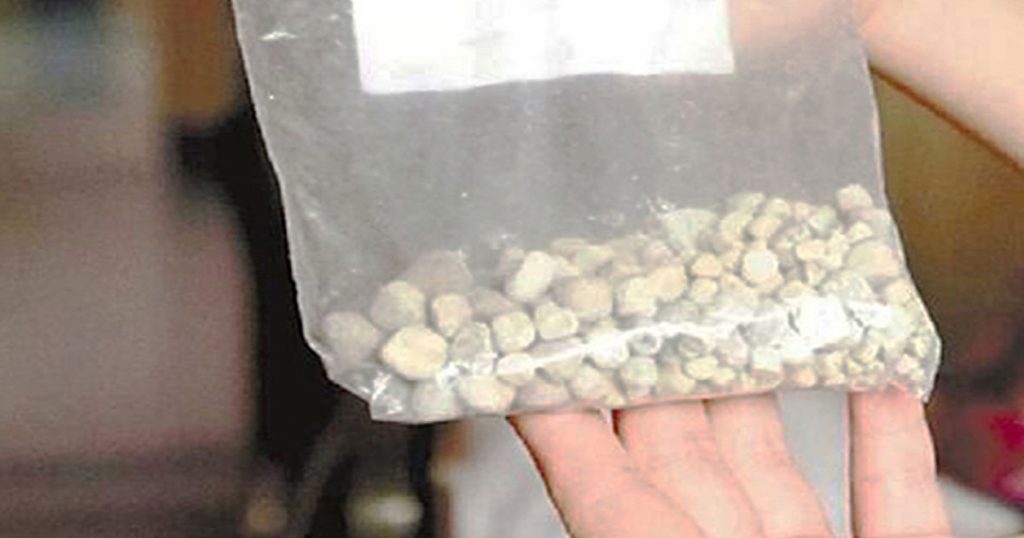 You can avoid having kidney stones and prevent yourself from undergoing any procedure or operation if you’ll start living a healthy lifestyle and become cautious of the foods that you eat. Try to avoid processed foods and foods that retain water. Also, try limiting your intake of tofu. Always drink plenty of water because as they say, it’s still one of the best therapies for the body thus preventing the onset of terminal diseases.