Ramshorn snails are not given much attention because they serve as a nuisance in the environment. In the Philippines, a recent study of the University of the Philippines-Manila showed that horn snails have a bigger purpose. According to university students, a horn snail contains properties to help the development of malignant growth treatment. 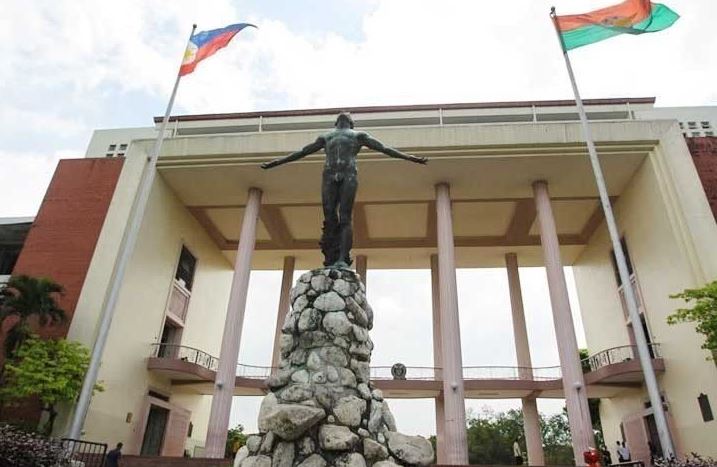 Ramshorn snails are also known as “bagongon” in the Philippines. These snails are found to have properties that can restrain“angiogenesis”. Angiogenesis happens when blood vessels are formed from existing ones. Acta Medica Philippina journal published this discovery last January. According to the author, canc3r cells grow because they are given oxygen and nutrients by the blood vessels. Angiogenesis is a mechanism of the spreading of canc3r cells in our bodies. You can starve the canc3r cells and stop the spread by preventing angiogenesis. 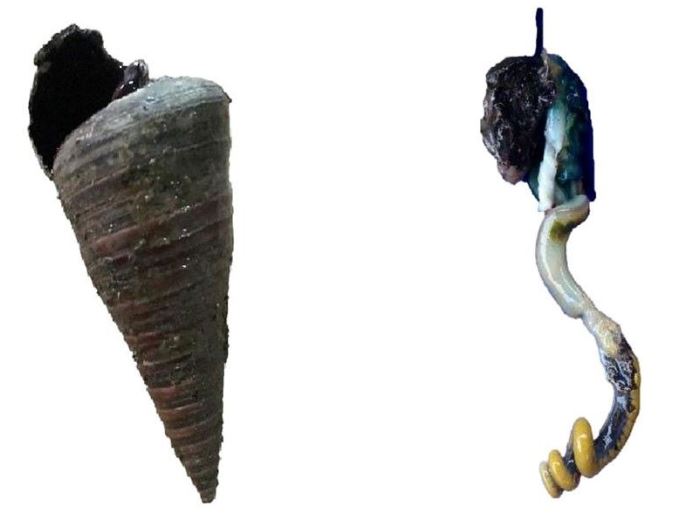 The best therapy to fight malignant growth is using anti-angiogenic agents. The academic affairs vice president from the UP said that the study shows the antiangiogenic activity of ramshorn snails. The students who conducted this study were Milany Anne Luay, Mary France Gonzaga and Sharmaine Kae Po. They graduated with a major in industrial pharmacy and their adviser is a director of UP Institute of Pharmaceutical Sciences named Erna Arollado. Philstar Global published the article when Sharmaine Kae Po said that their discovery is the beginning of discovering the cure and treatment for canc3r patients with the use of horn snail extracts.

Sharmaine Kae Po said that this discovery needed more trials and more time until the treatment will be available in the public. If this discovery becomes successful, this will be helpful in the line of medicine around the world. This will help Filipinos who are suffering from canc3r illness. The mortality rates caused by this deadly disease will decrease in the Philippines. This will bring new hope for canc3r patients around the world.