Where is Dino Guevarra now? Back in the 90s, the name Dino Guevarra signifies charm and boyish looks. He was in a love team with Kim Delos Santos whom he married in real life. He was also part of TGIS. This show was popular for telling the story of a group of friends. The actor starred alongside Angelu de Leon, Michael Flores, Bobby Andrews, and more. He was in the second batch of the show. And, he also belonged to the younger casts. 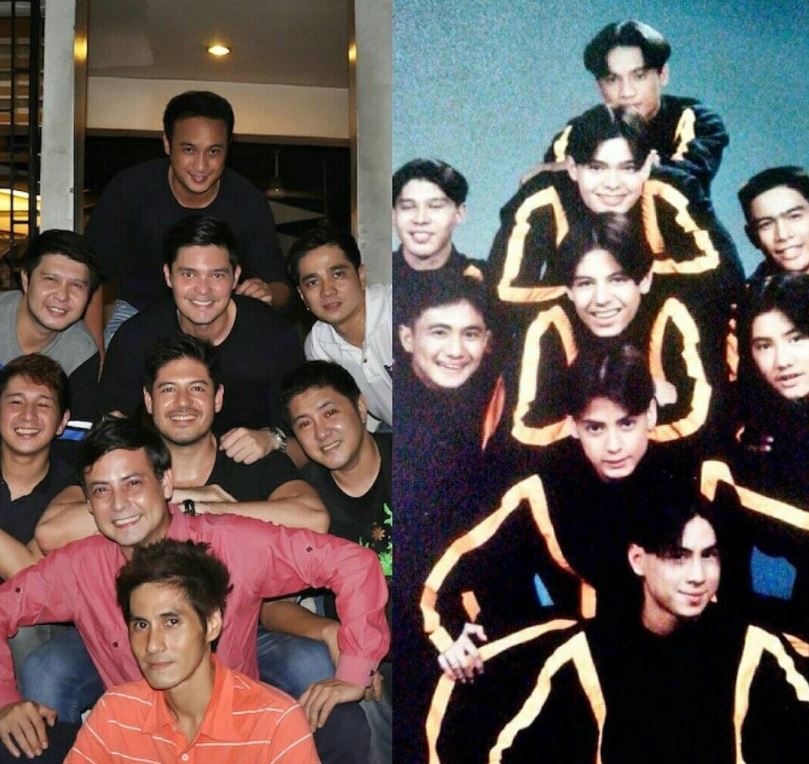 Dino acted in the show as David. His character was a salesman working in a flower shop. Kim Delos Santos’ “Tere” was the love interest of “David”. People saw the chemistry between the two. Since then, the two formed their loveteam. And, they starred in some hit movies. The two formed a real-life romance. They got married and stayed happy for a while. But, they eventually separate. They broke-up in 2003. Kim was even interviewed about Dino’s abusive personality. 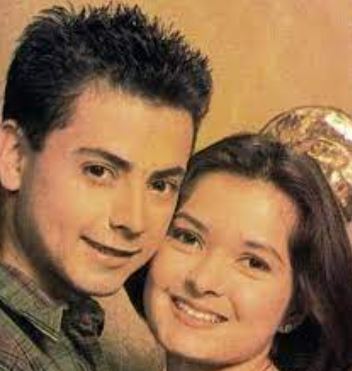 On the other hand, Dino joined “30 Days”. This was a Kapuso reality TV show. The show centered on reviving the career of a dimming star. Dino won that contest. He played several supporting roles in the network after the contest. He still left showbiz and also filed for an annulment from Kim in 2008. They were annulled in 2010. 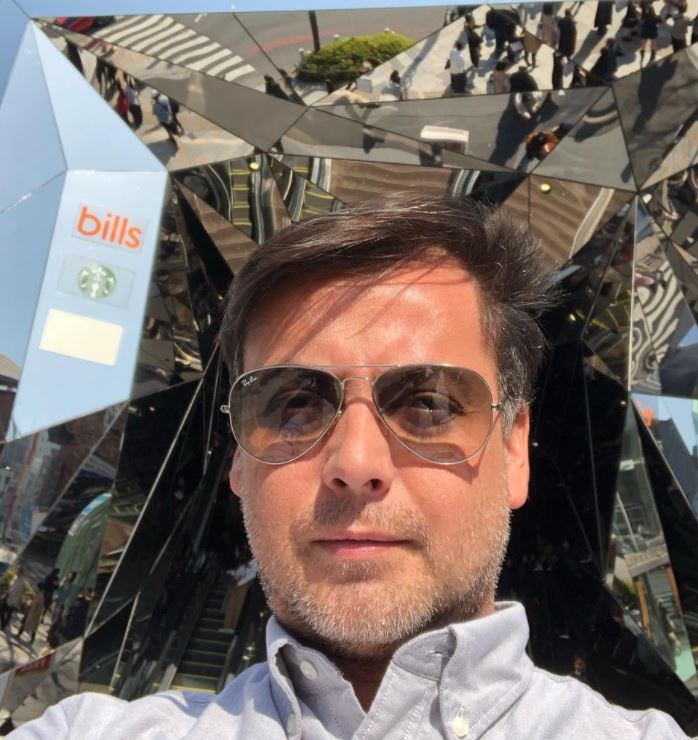 Today, Dino is spending life with his non-showbiz family. He has two sons with former girlfriend Monica de Leon. His eldest, Ethan is now 20 while Miguel is 19. He also has two kids with his third wife. Joaquin is 13 while his youngest and only daughter Annika is 9. Kim and Dino didn’t bear a child. He is living a quiet life with his family but who knows when he would want to make a comeback? Are you hoping that will happen one day soon? Share in the comments!