Miss Universe 2015 Pia Alonzo Wurtzbach is the third Pinay beauty queen to win the title of Miss Universe, following Gloria Diaz who won in 1969 and Margarita Moran who won in 1973. Pia Alonzo Wurtzbach is the pride of the Philippines because she is the 3rd Filipina to earn the title of Miss Universe in year 2015. The first titleholder is Gloria Diaz in year 1969 and Margarita Moran in year 1973. 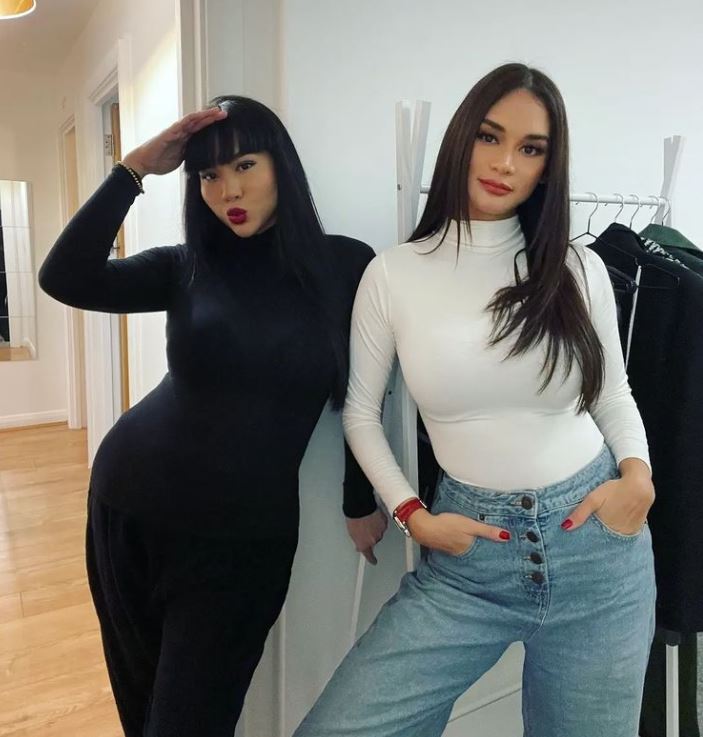 Pia has a German father named Uwe Wurtzbach and a Filipino mother named Cheryl Alonzo Tyndall. Pia and her sister named Sarah Wurtzbach are born in Stuttgart, Germany. Pia sat down for an interview in the ABS-CBN show “Magandang Buhay”. Pia said that she has a very supportive younger sister. For Pia, Sarah seems to be the older sister sometimes because she is vocal and honest. Pia revealed that her sister is a bit strict about her dating life. Pia said that Sarah encouraged her not to give up in Bb Pilipinas, even though she failed twice. 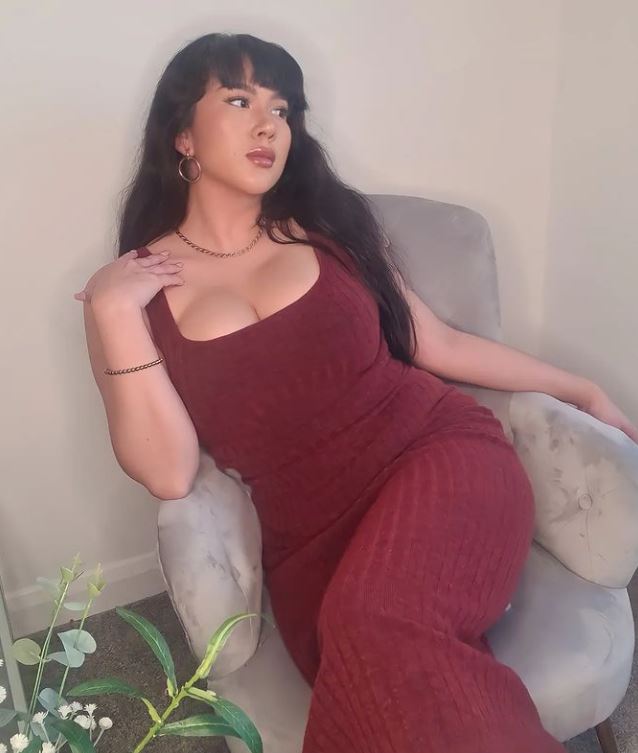 Pia  was a model, host, actress, and TV personality before she became a beauty queen. Pia was part of the Star Circle Batch 11. She appeared in Kapamilya shows and movies such as Kung Ako Na Lang Sana, All About Love, All My Life, My Perfect You, and Gandarrapido: The Revenger Squad. 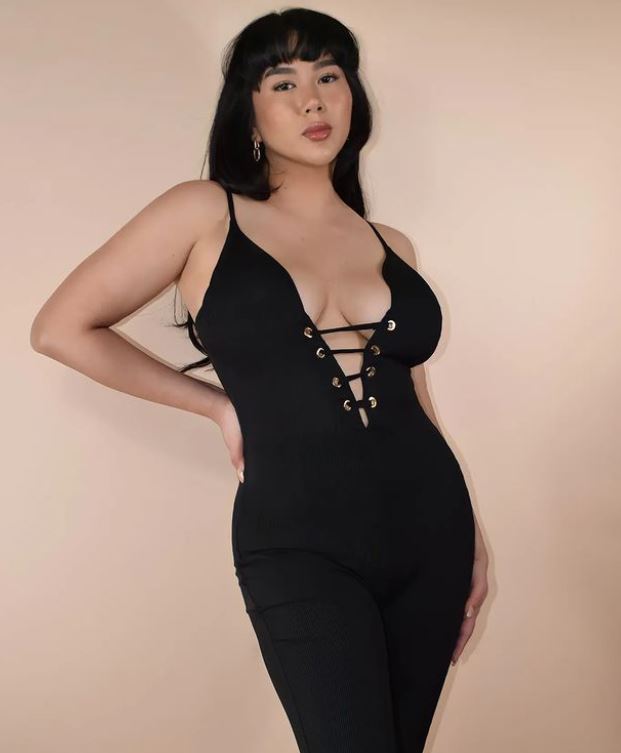 Pia did not give up to her dreams of becoming the Miss Universe and joined the pageant for 3 times. All her hard work paid off when she was crowned as the Miss Universe 2015. She is considered to be the most beautiful face of a woman in the entire universe. 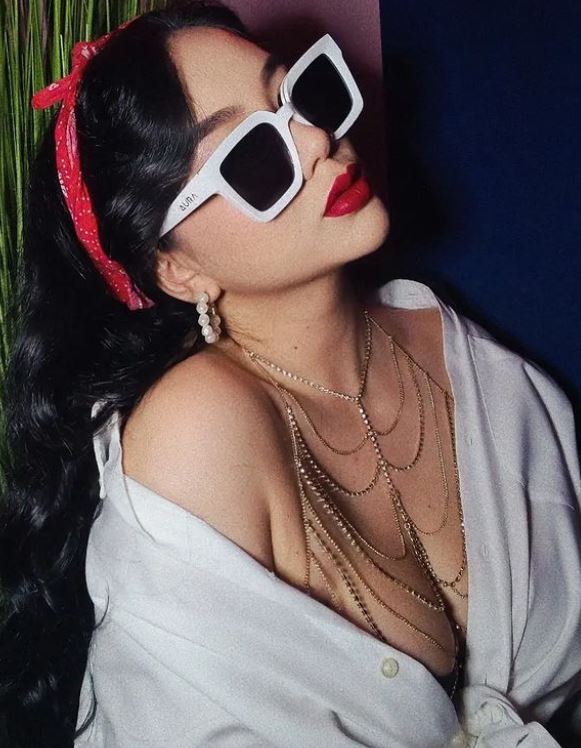 Last December 20, 2015 is the most controversial Miss Universe pageant because Steve Harvey made a mistake in announcing the Miss Universe. The host mistakenly announced Miss Colombia, Ariadna Gutiérrez, as the winner. He apologized to everyone after a few minutes and announced that Pia Alonzo Wurtzbach was the winner. Many netizens are surprised and shared their comments on social media. The Philippines is proud and happy for Pia.