The Ang Lihim ni Ligaya star Ivana Alawi, recently shared a vlog of her mansion tour in Bahrain. Ivana inherited the mansion from her Moroccan father that passed away. The Bahrain house tour vlog that Ivana uploaded on YouTube had earned a total of 5.6M views. She received numerous comments from fans who are amazed and jealous of her grand mansion. 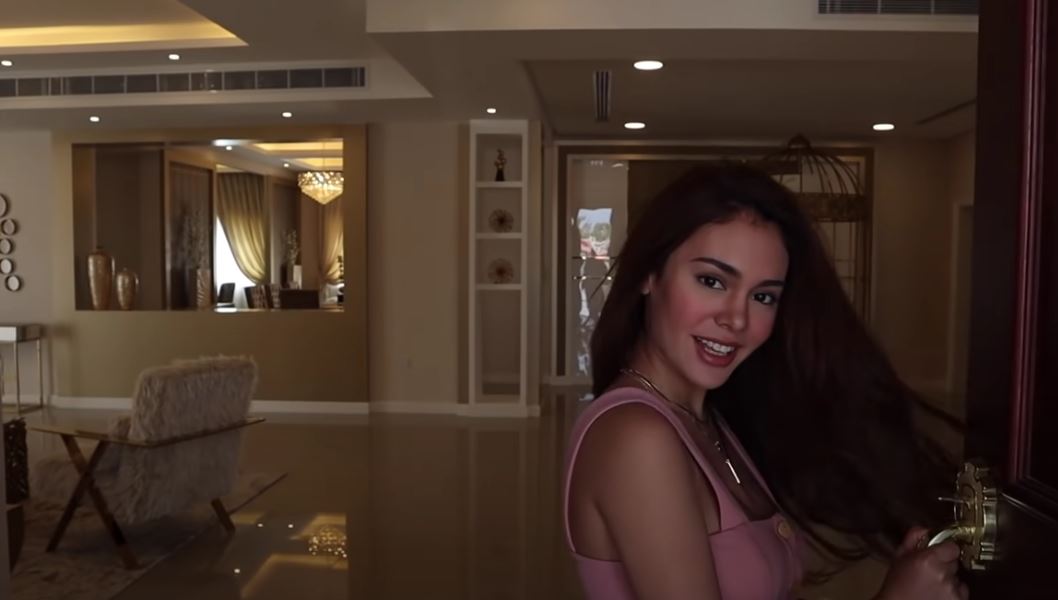 Ivana started by showing the outside appearance of the mansion in the video. She showed the huge garage where the convertible car that she owns is located. Ivana showed the luxurious living room and the other living room with a more comfortable vibe. The mansion has 7 big rooms and other rooms for the house helpers. One of the seven rooms used to be her father’s room. Ivana said that she will maintain the room. She wanted to keep her late father’s memories in the room forever. 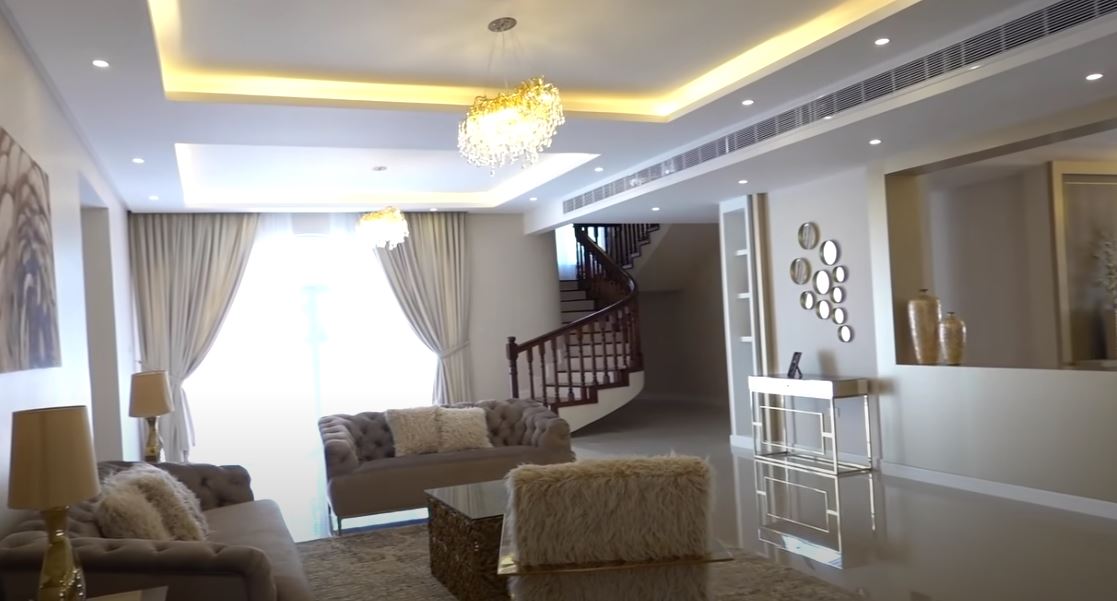 Ivana’s vlog centered on her grand master bedroom. She shared the room where she will be staying. Ivana’s room has its own entertainment room, walk-in closet, and bathroom. The luxurious bathroom is made of crystals and marbles. All the rooms have chandeliers purchased from either Dubai or Italy. 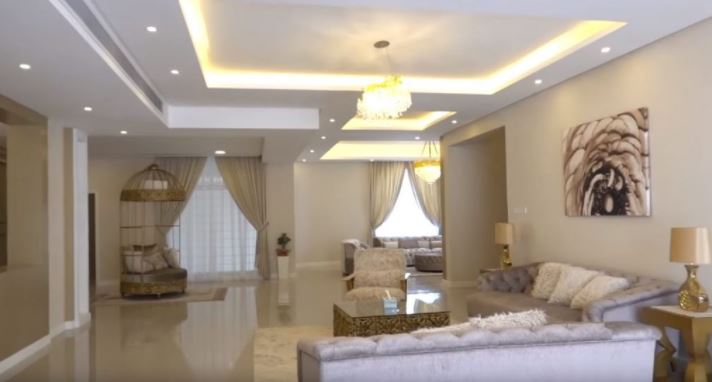 Last February 24, Ivana sat down for an interview with Vice in the show Gandang Gabi Vice, where she first talked about the inherited mansion. Vice Ganda said that Ivana comes from a wealthy family but stayed humble. Ivana said her father passed away in year 2018 and she became the heiress of her father’s properties. 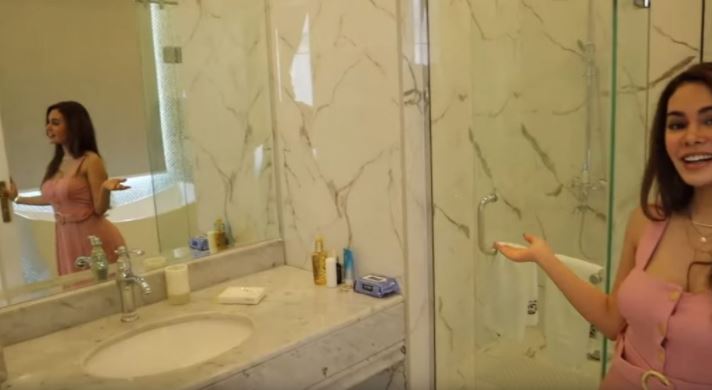 Ivana humbly said that all the inheritance is for the whole family and not only her own. She said that she believes that everything is her father’s belonging. She said she doesn’t consider it as her own because she is not the one who built it. She shares the properties with her family.