The world is a mysterious place and that includes the Philippines. The country is home to Biringan City, the invisible and nythical city in the middle of Gandara, Tarangan, and Pagsanghan, Samar. But what is it that makes Biringan City mysterious? Well, the city is nowhere to be found. This is why people relate it to utopian cities like Atlantis. Biringan City is not seen by anyone who is ordinary but various claims compare it to exceed the likes of Singapore, Abu Dhabi, and New York. 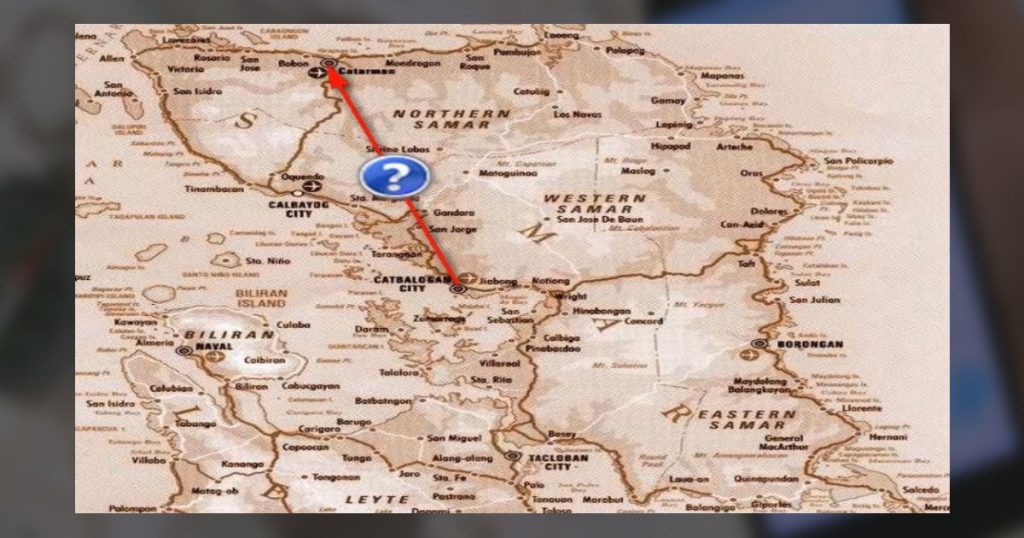 Also, despite people saying that indeed the place is a paradise; something is very scary about Biringan City. Some say that the location is near Calbayog and Catarman and they say that tourists should be careful when visiting Samar. They suggest to tourist that the name of the city and its existence be not talked about. The goosebums-inducing thing about speaking about is existence is the possibility of getting abducted by entities and being demonically possessed. 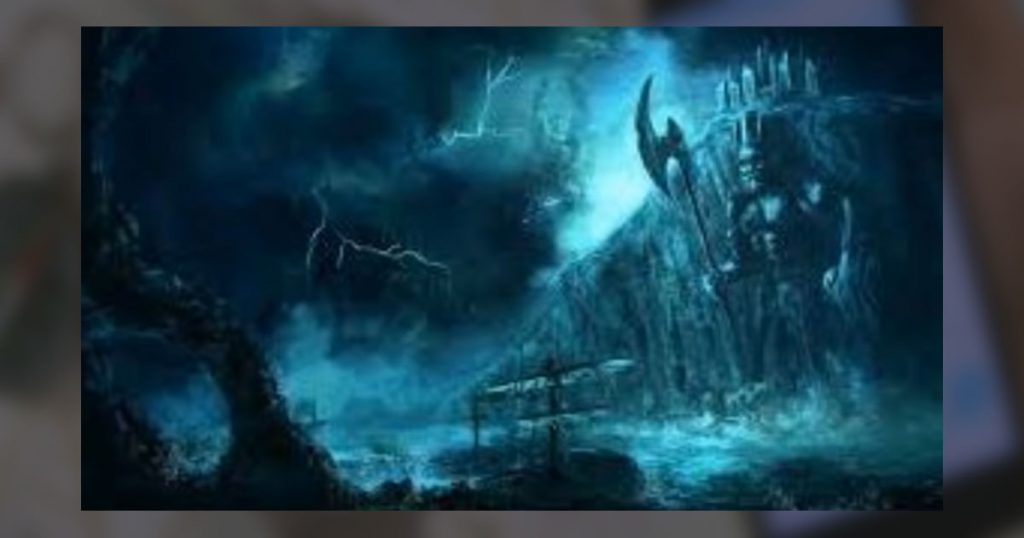 Some people say that the place is a hunting ground for women and children who will be possessed by the demon. Another claim say that these demons pretend to be good spirits to lure good people as victims. The supernatural locals of Biringan City have no philtrum which is the line between the nose and lips. They say that this is the sign that these people are not humans. The advice that locals say to tourists is that they need to pray if they get lost in the way when in Samar. This is a way to protect themselves and to be able to get home to their families. Surprisingly, there are many tourists who were able to come home from a trip to Samar. To add, people who are Paranormal Investigators who are experts in the field of ESP (Extra Sensory Perception) didn’t say as to whether Biringan City is true or not. Many people though claim they have seen it but others are quick to judge that they may have mental illnesses. But the numbers of truck drivers, fishermen and other individuals claiming to have supernatural experiences are increasing. 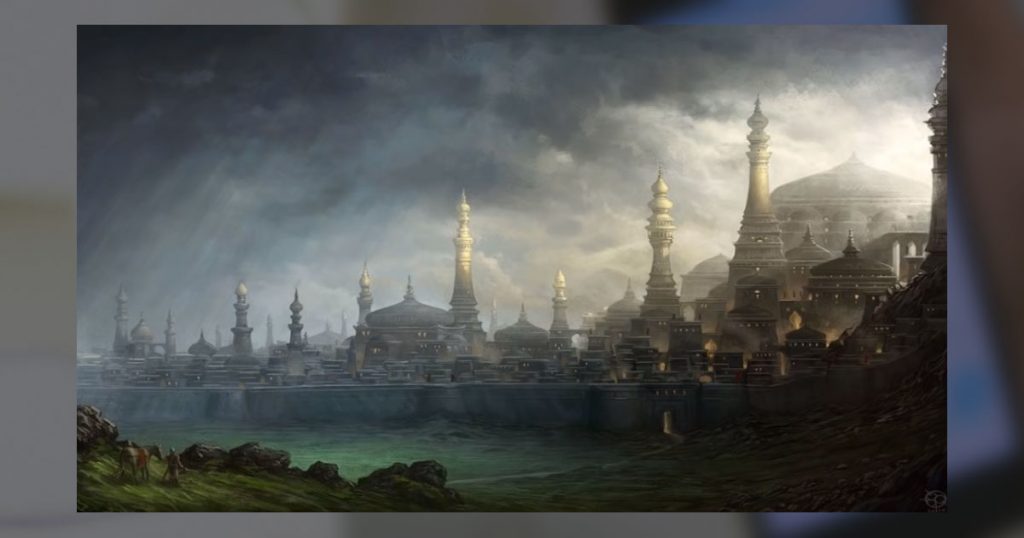 There’s even a story about a woman named Carolina who became famous online as of late for saying that she is the ruler of Biringan City and that the place is a utopia. It’s really up to people to decide whether to believe if Biringan City is true or not but the most important thing is to always have faith in God no matter what and not the devil.