They are also researching facts about the relation between sex and alcohol and if this is a reason for someone being attractive when drank than sober people. To further the study, heterosexual participants who consumed alcohol were given photographs of people who are sober then the same people who are drank. The participants were then asked to rate those photographs and which picture is more attractive.  The study shows that clearly, the photographs wherein a sober individual is less attractive than the person who drank a low dose of alcohol; 250 ml of wine with 14% alcohol volume for a 154 lbs person.

Whether the person who drank some alcohol is the spectator or the one being looked at, he will find the person he is looking at attractive or he will be attractive to another person even when he is drank. This goes to show that a little bit of alcohol is not really a problem if you just put it in moderation. Alcohol may not be for every because of its bitter taste but wouldn’t you try it if you learned that it can make you attractive. Plus, alcohol can also make someone fearless and you can ask the person you like through the help of alcohol. 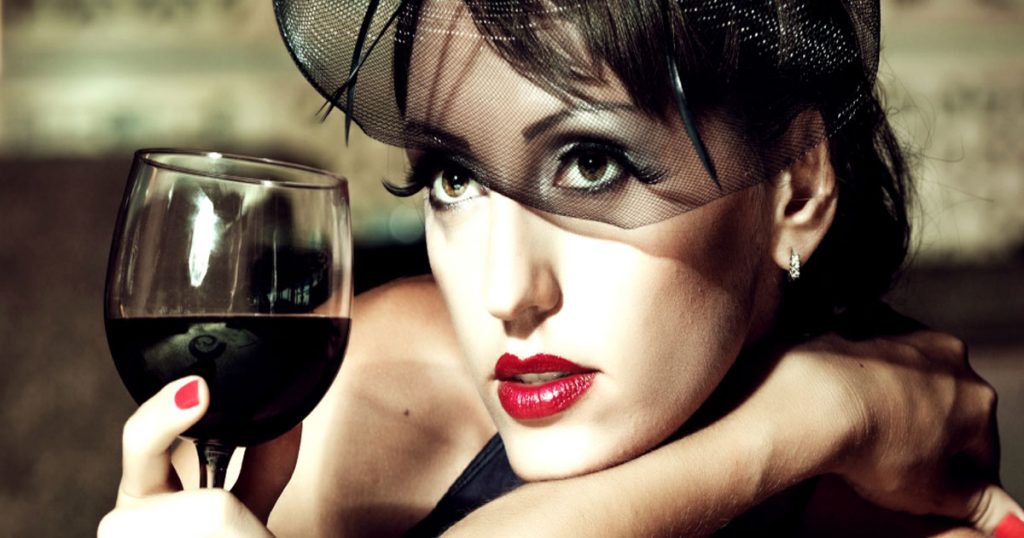