Fuel prices have gotten so high that every car owner or driver could probably be wishing there would be an alternative. It would be such a relief to the pocket and will be able to you a lot of money. They say that this will finally become a reality because of Noli Dazo who invented “Tubig sa Gasolina”. Wouldn’t it be so nice to be able to live in a period where you won’t have to suffer from the expensive prices of fuels but will be using water to run the motorcycle instead? 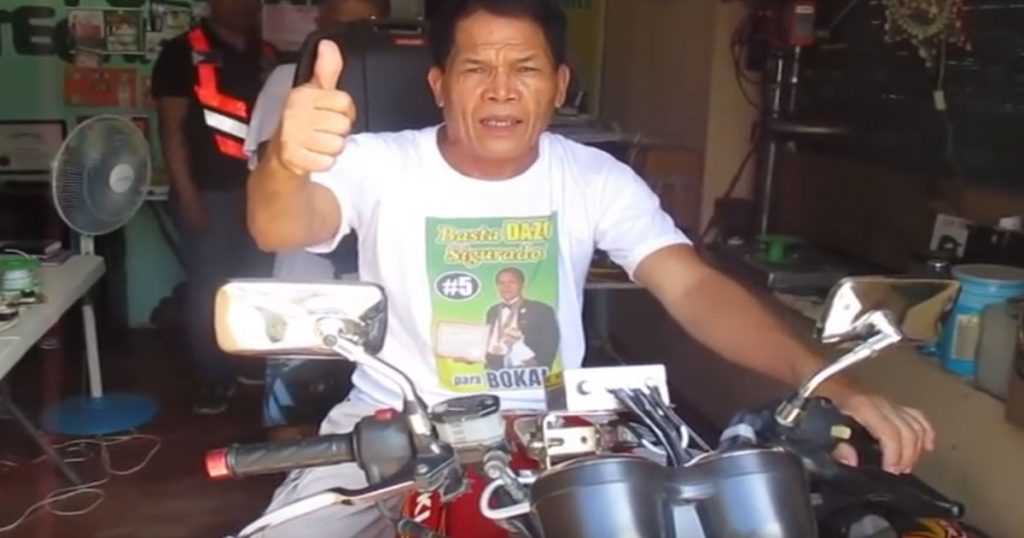 Noli Dazo, awarded as the “Outstanding Filipino Inventor in the Philippines” has a patent for the Dazo Water Fuel Hydrogen which is more popularly known as a water gasoline. It is not only eco friendly but it’s also fast and efficient. So now, this dream is slowly turning into reality. It is also unique and special because it stands on its own. Because of this, Mr. Dazo has urged about 90M TODA from regions 1 to 12 to patronize his invention. This has given the tricycle drivers a better chance of earning a living with his motorcycle. It will be very friendly on their budget. The Dazo Water Fuel Hydrogen can boast of several powerful factors as compared to the diesel, petrol and fossil fuels in the past. It won’t add pollution in the air and yet, it will be 3x faster. There would be no unused fuels and by this, there would be lesser acceleration. 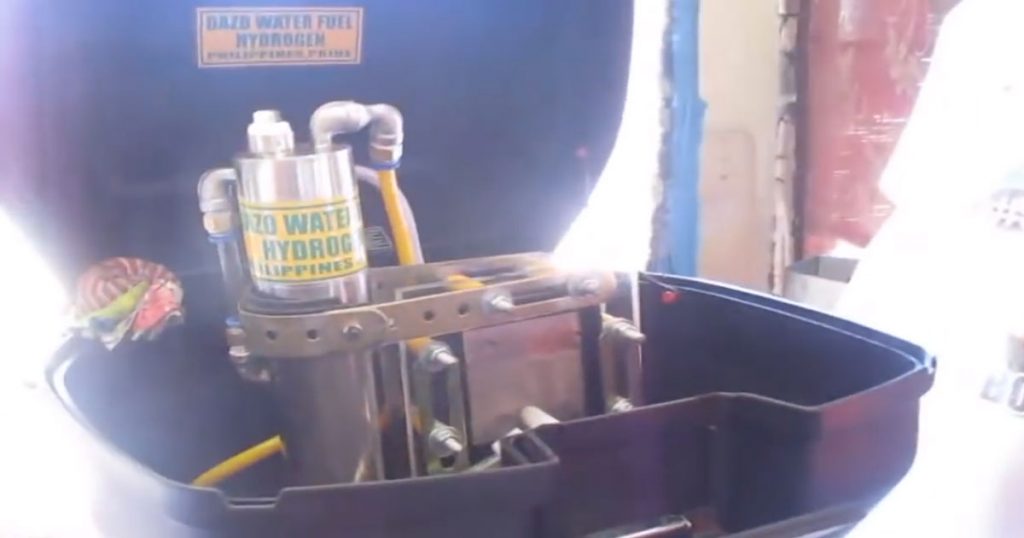 This will also give a cooling effect thus making it more efficient to use.  Once this really happens, it will bring in more savings for everyone and lesser pollution. The air will be fresher to breathe in for everyone. The bad odor of gasoline will remain a thing of the past once this finally happens.
See also this video

This is the Most Relaxing Bus Going to Bicol