True love means being with the person you care for no matter how hard life gets. Many foreigners like to marry Filipinas in the hopes of being well taken care of. After all, Filipinas are known to be giving and passionate but one foreigner named Redondo Berriatua learned that it is not always the case because his Filipina wife left him when things got tough. 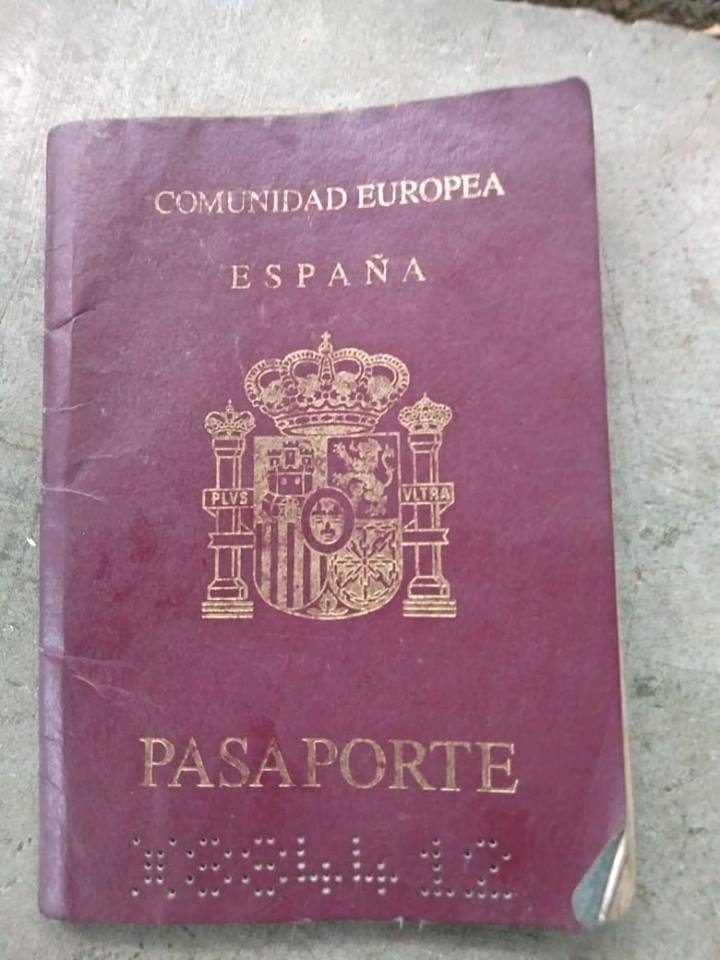 Redondo had to work at a carwash just so he can have food to eat but even then, things are still hard for him because he had no place to stay that he was forced to live in an abandoned garbage truck. His Filipina wife’s family are kind enough to give him food sometimes. Currently, he is very ill. The woman who posted his story feels sorry for him because of his condition. 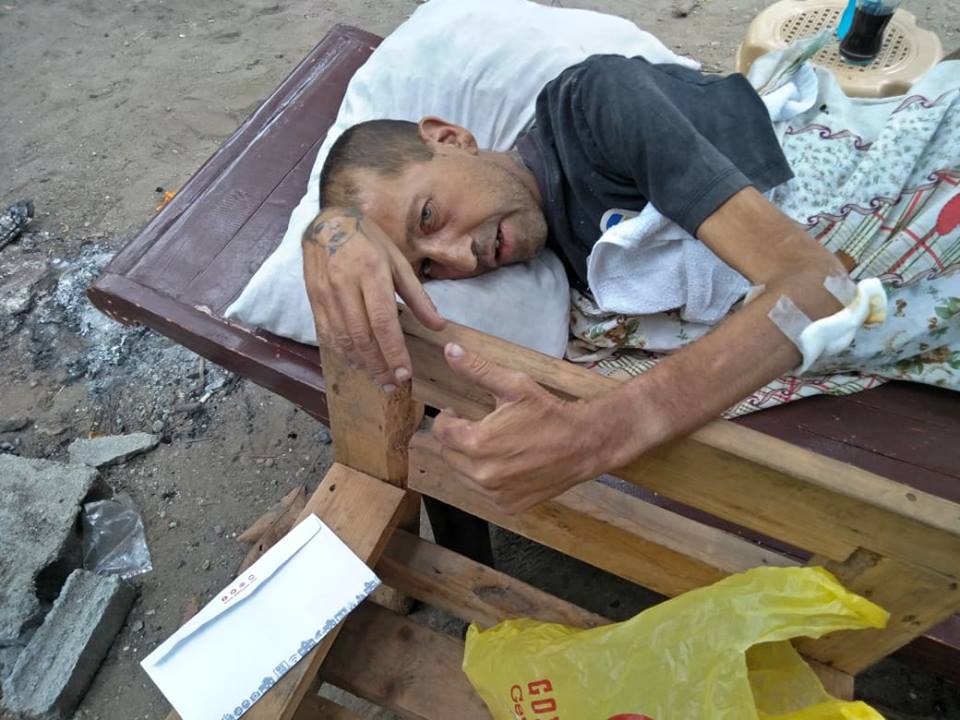 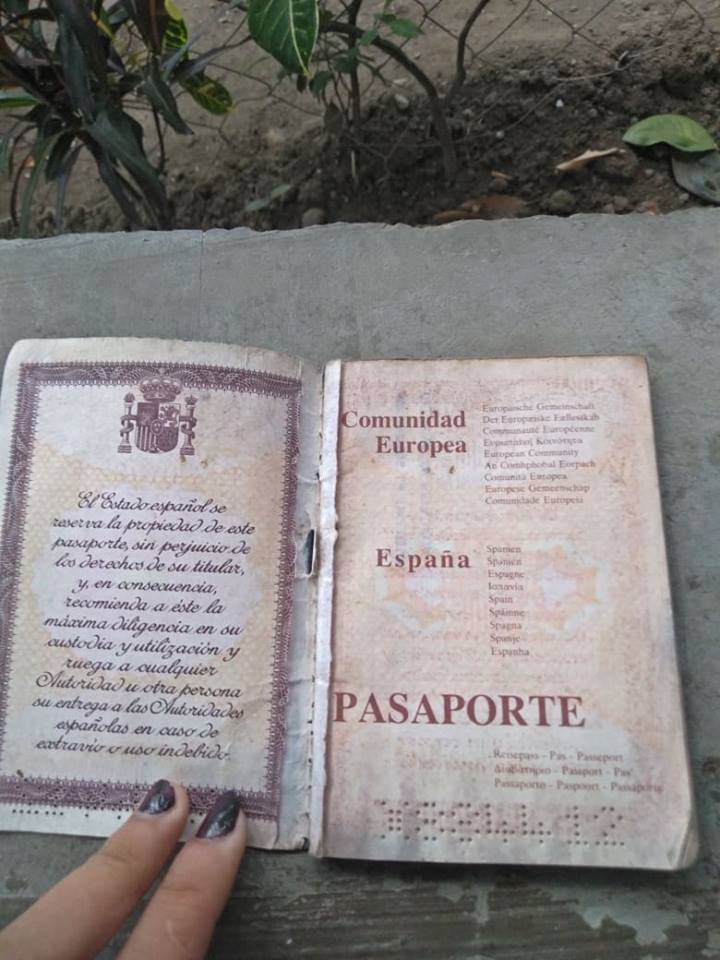 The woman said that he can’t walk anymore and his skin is color yellow. She added that he frequently has diarrhea and his sugar is only 16% that’s why she is asking for help for this man. The people who know him are also trying to locate his brother but they’re still waiting for a reply that’s why the woman uploaded the photos so netizens may help him with his ordeal. 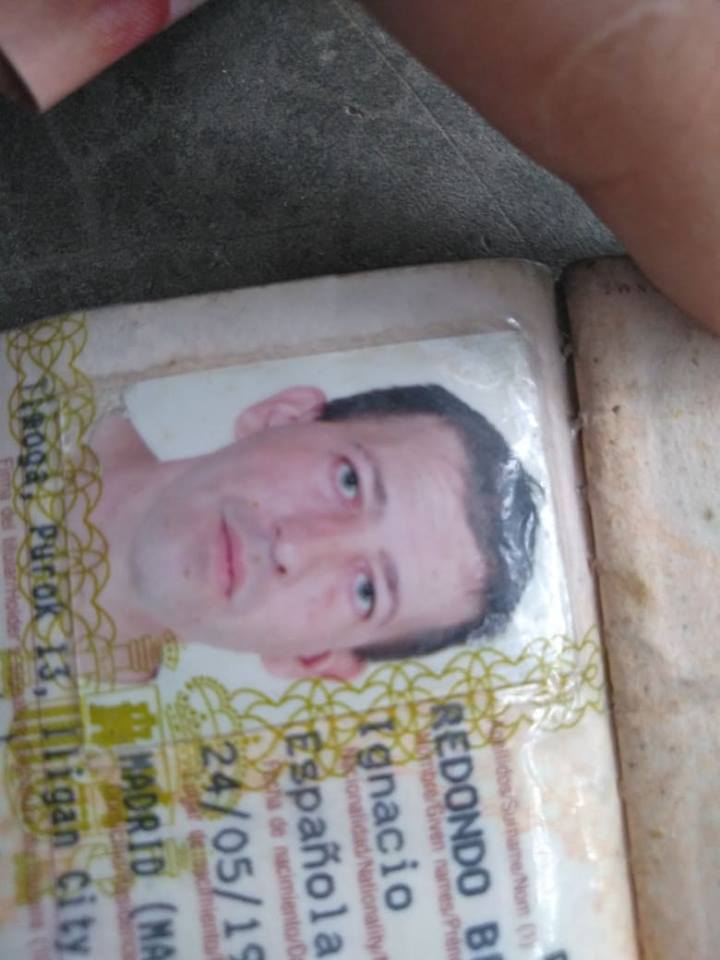 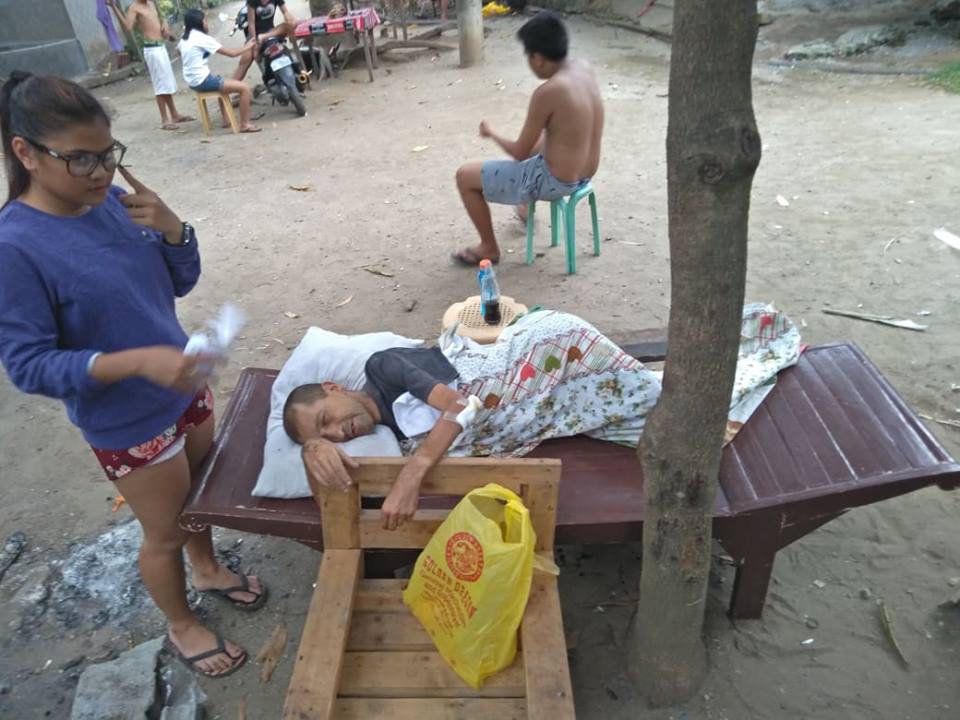 No one knows what the reason why his Filipina wife left him but right now this man need helps and his neighbours are asking kind-hearted individuals if they can send help to him because he can’t help himself anymore. Many commentators on Social Media has expressed their heartfelt sorry for the man and his neighbours are hoping some of those can also help financially for his illness. Let’s all hope that he can still recover and have another shot at life. 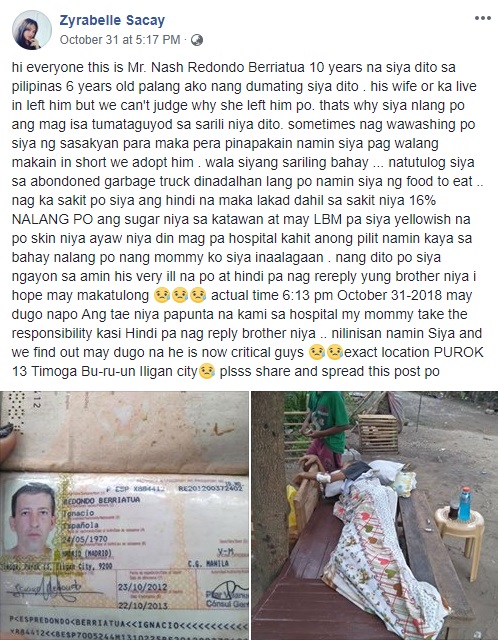