Does it really matter what Smartphone you use? According to this research, it does. It says that Apple iPhone users are earning less and don’t have good educational backgrounds compared to consumers who use Huawei. This is a report from MobData which is a research agency. They published the research on the South China Morning Post wherein they discovered the income statistics and education history of the Smartphone users in China. 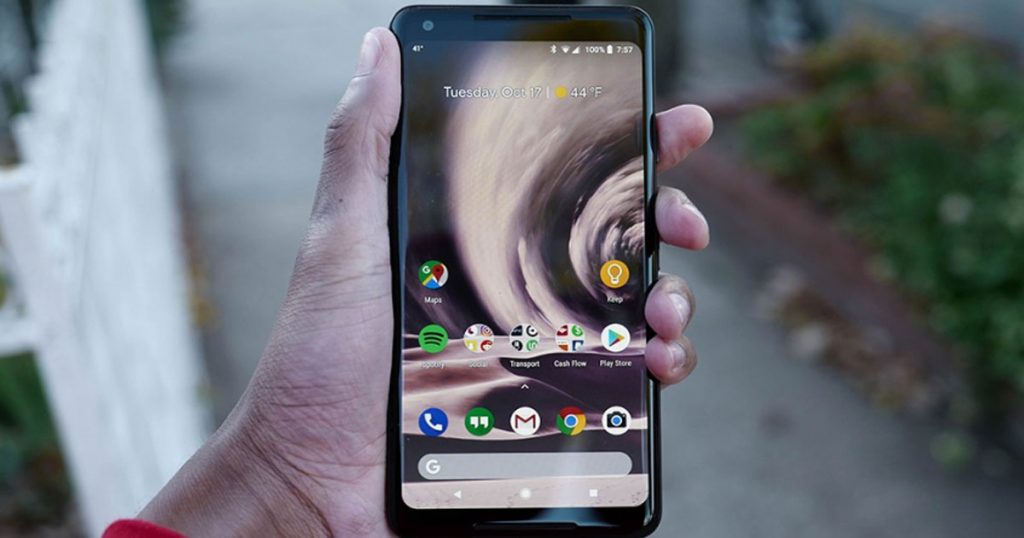 The study states that iPhone users are the ‘invisible poor.’ It also says in the studies that these ‘invisible poor’ are most probably females who are unmarried and in the age range of 18-34 years old. The study reveals that there a high possibility these females only have high school certificate and an income of $430 and/or below a month.

The study adds that Huawei users are more likely to be male. These male users are about 25-34 years of age and have Bachelor’s Degrees and incomes of $720-$2,800 every month. The study also declares that OPPO and Vivo Users are earning between $430-$1,400 a month. Researches also say that most Huawei users have their own apartments and drive their own cars while Apple users don’t. The researchers didn’t state though the numbers of participants for this study. Globally, Apple brand is the third biggest Smartphone brand coming after Samsung and Huawei. It can’t be number 1 in China because the locals support their own brands.

Huawei, together with Xiaomi, OPPO and Vivo have a combined 80% of market sales in China while Apple just has 9%. Apple is a well-known brand globally so this is a bit surprising since many affluent people also buy the Smartphone brand. But, according to China; this is the result. Apple is still a beloved brand by many and its price is also high.

The Health Hazards of Using Cell Phones that Not Everybody Know