Many Filipino children can only dream of going to a reputable school and finish it so that they can say goodbye to poverty and reach for their dreams. A boy named Romnick Blanco is more than lucky because he isn’t just going to a school here in the Philippines but he is going to be a scholar in a very prestigious school named Harvard University. But the road to where he is standing now isn’t easy to reach. He is the son of a rice and vegetable farmer and a plain housewife. He is the seventh of nine son and he hails from   the Sierra Madres. 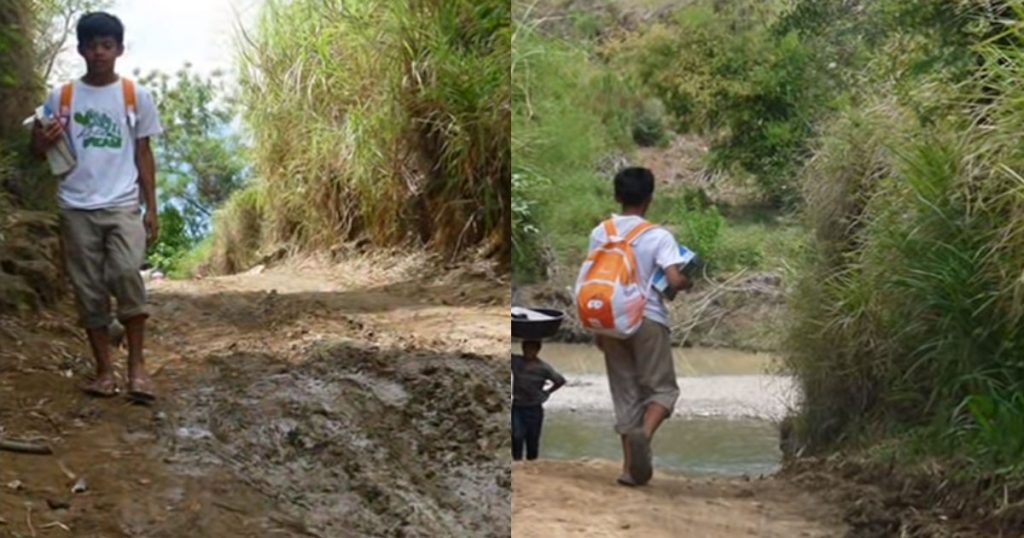 When he was still studying in the country, he experienced walking very far so he can go to school. He has to cross a bridgeless river with no shade. He did that almost every day because he wants to learn and he wants to reach for his dreams. The one day in 2011, Green Earth Heritage sponsored him. Green Earth Heritage is a local charity foundation aiming to help the children of farmers to go to school. This includes helping them have access to English and computer classes. The sponsorship has helped him a lot when they recognized his commitment to education so they gave him a five-year scholarship in the International School of Manila where Romnick graduated last May 26, 2017. 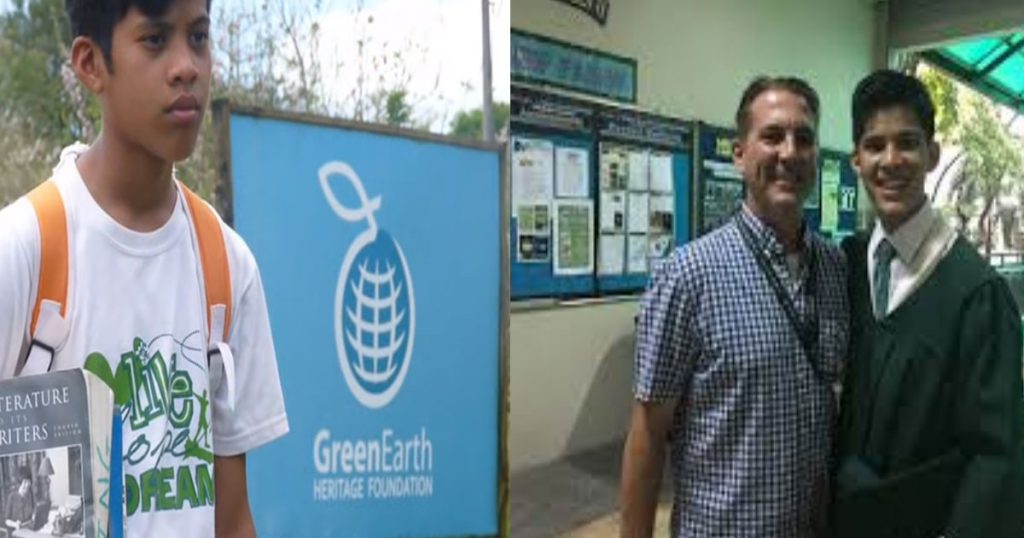 He didn’t stop there because after graduating, he learned that Harvard, Dartmouth, Wesleyan University and New York University in Abu Dhabi has granted him full scholarships. Of course, he needs to choose one so he chose Harvard. The scholarship includes full tuition, plane tickets, accommodation and clothing. Romnick is on his way to reach his dreams and it’s only a matter of time before he reaches it. 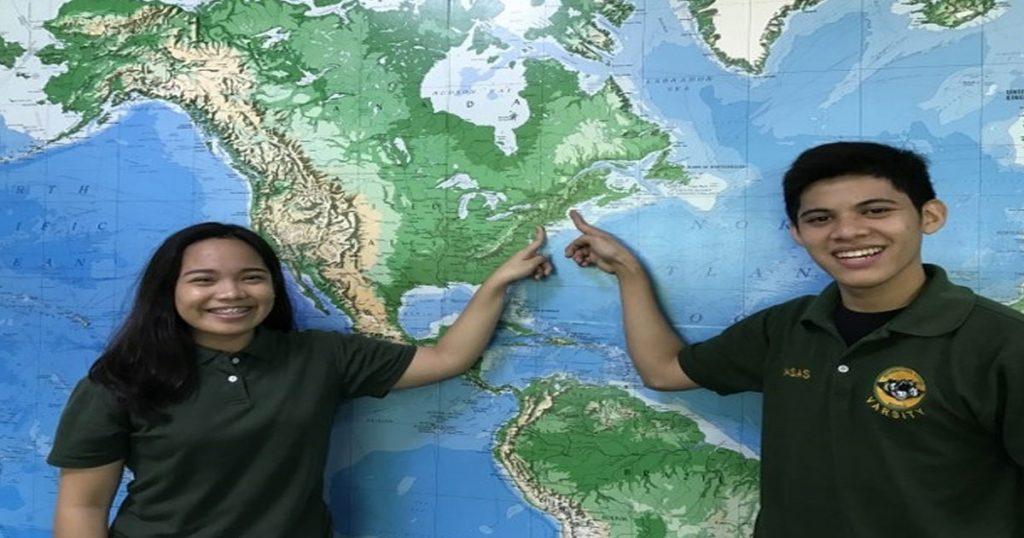