Patrick Garcia or Franz Patrick Velasco Garcia started as a child actor and had starred in several movies and TV shows. He was one of the cute kids of ABS_CBN’s “Ang TV” and relaunched as one of the members of Star Magic (formerly Star Circle) Batch 2. He’s the youngest brother of Pichon Garcia, commercial model, and Cheska Garcia-Kramer who was also part of “ANG TV” and Star Circle batch 3. Before getting married, he was dating Jennylyn Mercado from Kapuso network. The relationship produced a son, Alex Jazz, who’s now 11 years old. 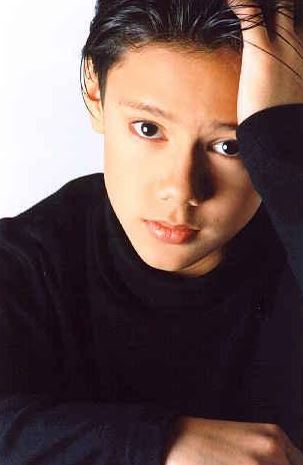 Patrick wanted to study directing thus he left the country in June 2008 to pursue his studies at the New York University but this didn’t prosper. He left Jennylyn then who was carrying their son. He returned to the country in October 2008 in time for the wedding of Cheka Garcia and Doug Kramer. He eventually broke up with Jennylyn. He got married in March 2015 with Nikka Martinez. 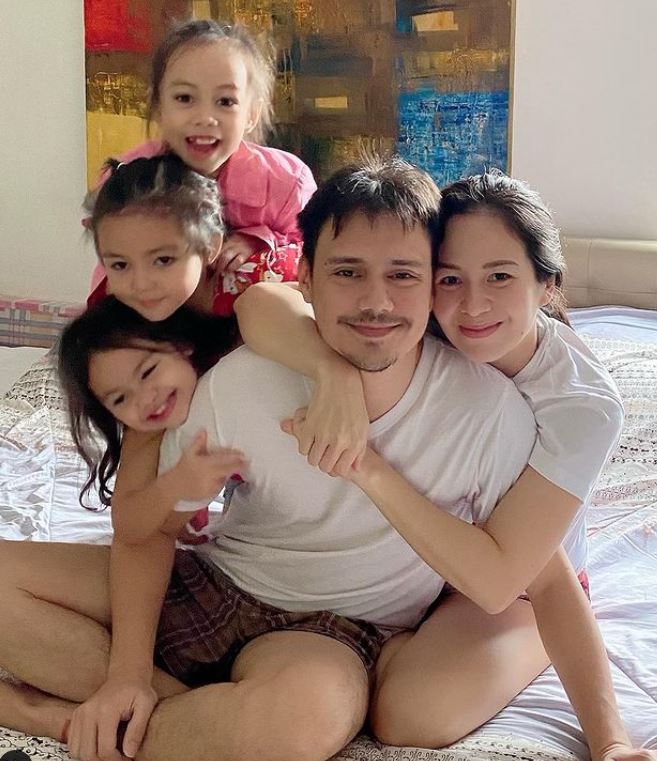 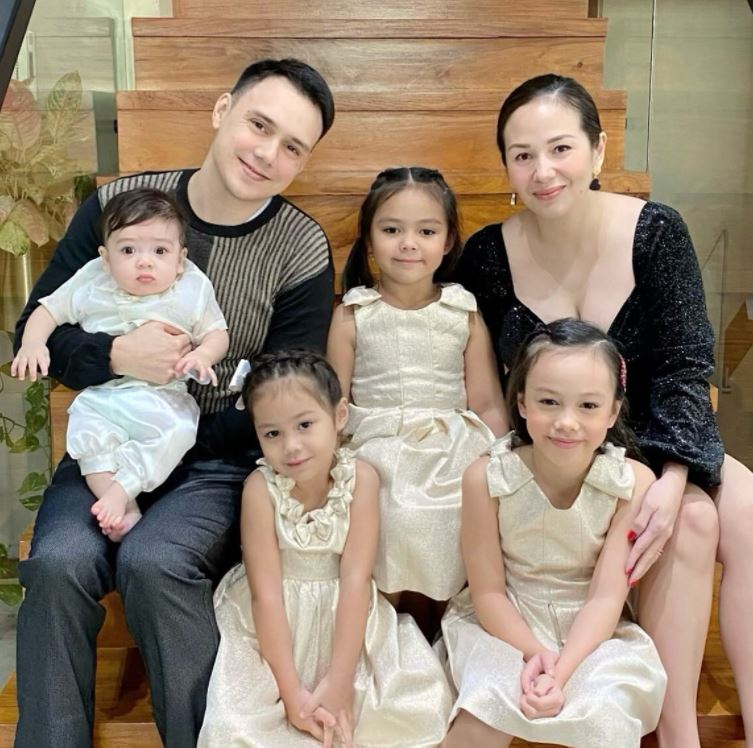 They have been blessed with three beautiful and healthy kids; Michelle Celeste, Nicole Patrice, and Francisca Pia. Although his breakup with Jennylyn was full of intrigues, they are okay now and his son is close to his family. 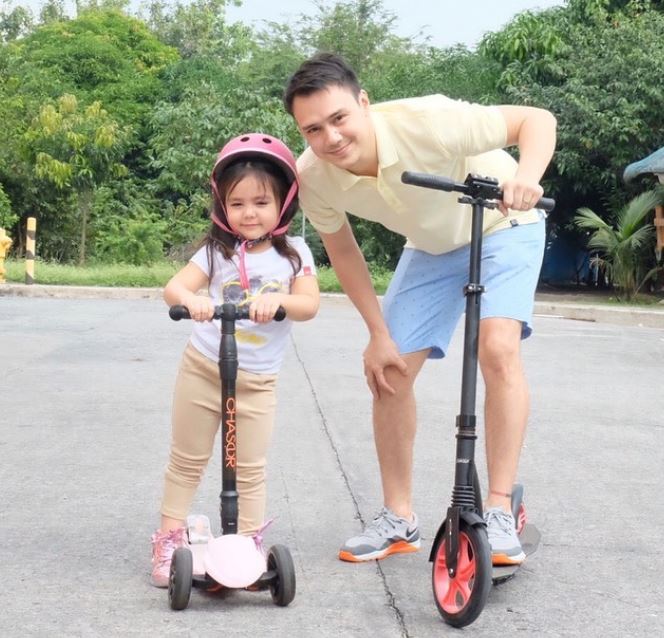 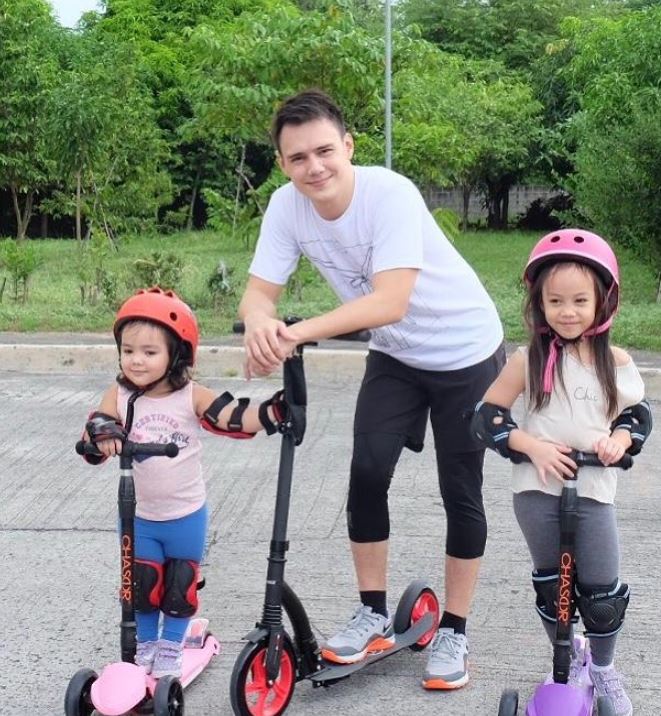 Patrick recently attended a forum for parents and he talked about his journey as a father along with his struggles in raising his daughters. He said that when a man isn’t a father yet, they think that it’s a hard job especially the sleepless nights and changing of diapers among others. But according to the actor, when you are already there, it isn’t that bad. You will get tired of course, but it’s all worth it. 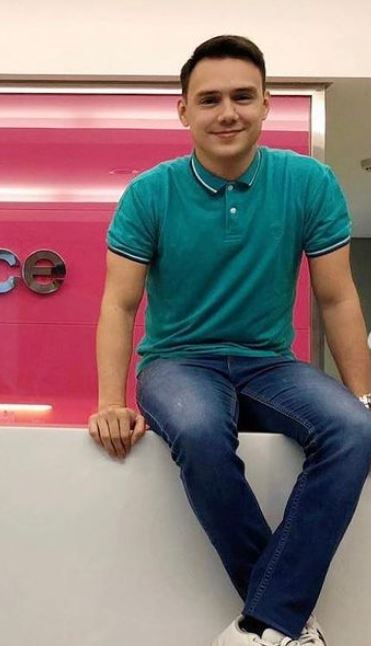 He also revealed that being a father made him a lot happier than being in the business. A father’s life may be a roller coaster emotion of happiness, drama, tears, and suspense but it was the best thing that has ever happened in his life.