Don’t have an idea whether you should start getting pregnant again or wait a little longer? Many of you might ask when the right time is to start getting pregnant after giving birth and many don’t have the slightest clue. Doctors say that every woman has their own unique pregnancy but typically it is important to let her body heal first. If you have just given birth, you want to get strong again before trying to bear a child. After getting pregnant for nine months and having the baby inside her womb that long, a woman’s body is very fragile during that time and after giving birth. 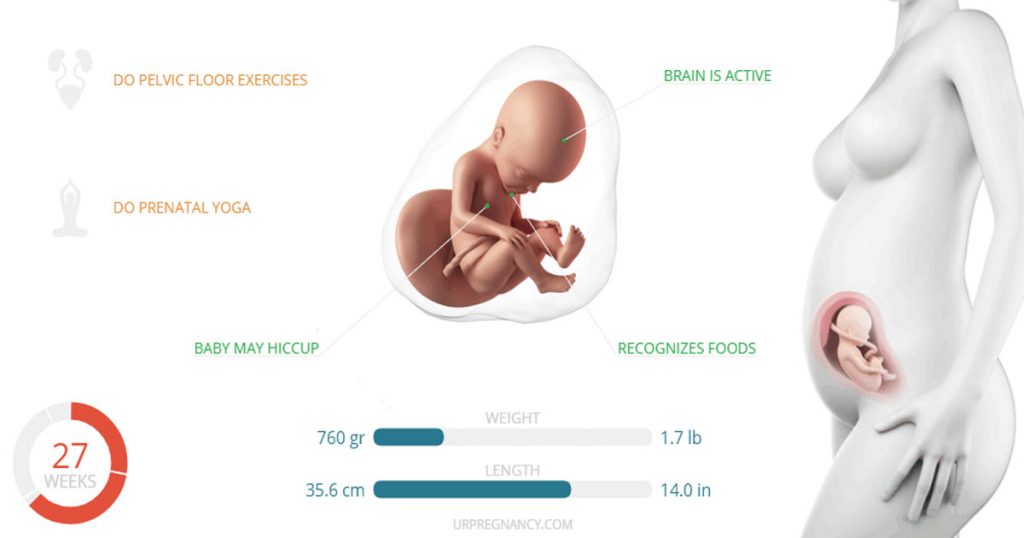 Ideally, you want to wait 18 months before you try to get pregnant again. This is the current recommendations from the World Health Organization and American Congress of Obstetricians and Gynecologists. However, there is a new study from the researchers of Harvard School of Public Health and the University of British Columbia stating that a woman can or is okay to get pregnant again 12 months after giving birth. 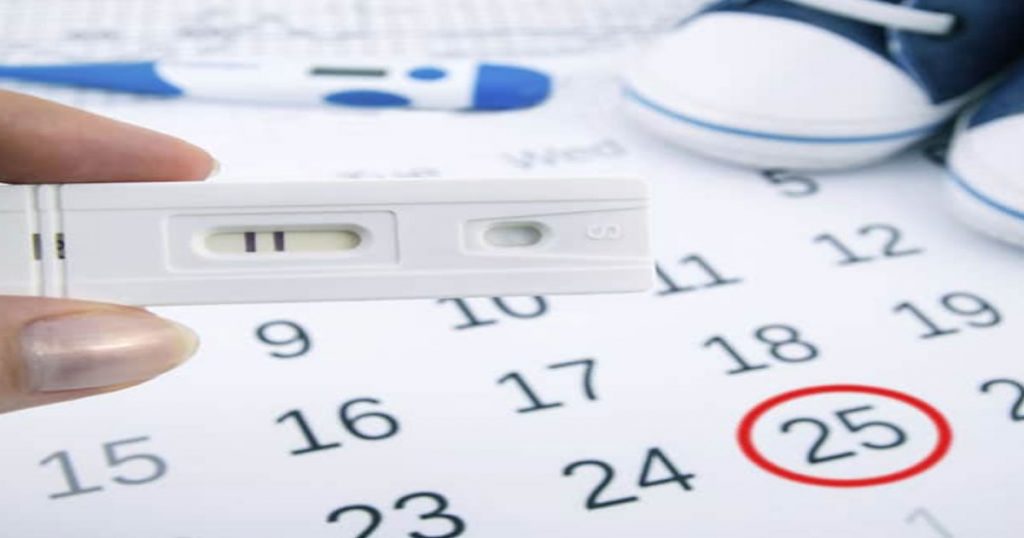 One study shows that there is an increase risks in health problems like death and complications from delivery such as premature birth and low birth weight can arise if the mother got pregnant 1q2 months after giving birth. This study was done in 150,000 births. This risk is increased in younger women ages 20-34 compared to older women ages 35 and above. The study also showed that the risk is especially high when it happens six months after giving birth. It’s best if you wait at least one year after giving birth before you try to get pregnant again so you won’t suffer the health consequences. It’s also a way for you to enjoy your baby while waiting for the chance to get pregnant again.