Are you an android user? If you are then you’re probably an honest person. Honest people are a rarity these days. According to a study, an android user is more honest than an iPhone user. The study says that android users have high levels of honesty-humility which is the characteristics of sincerity, faithfulness, loyalty, honesty and modesty. iPhone users, on the other hand, are after their status symbol, says the study. The study also shows that iPhone users are extroverted and the life of the party. 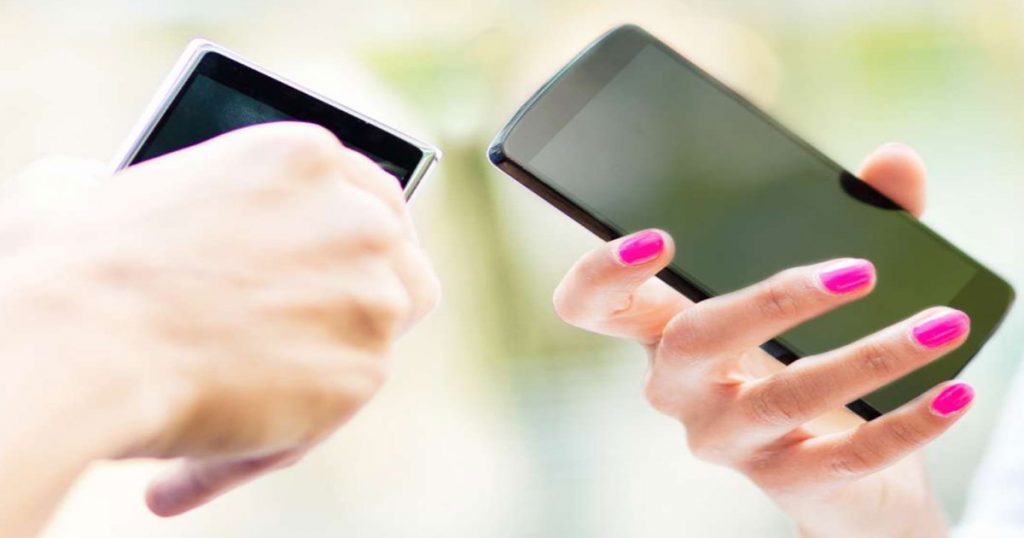 The study which is published in the Journal of Cyberpsychology, Behavior and Social Networking shows that android users aren’t after breaking the rules. In fact, android users are firm law abiders compared to iPhone users who would choose to break the law for personal gain. More than 500 participated in the research study where they are asked to answer several questions about themselves. The study was done by the University of Lincoln, Lancaster University, and University of Hertfordshire. Included in the research is a computer program which functions to make forecast about the Smartphone choices of buyers. The program, they say has a 70% probability each time. 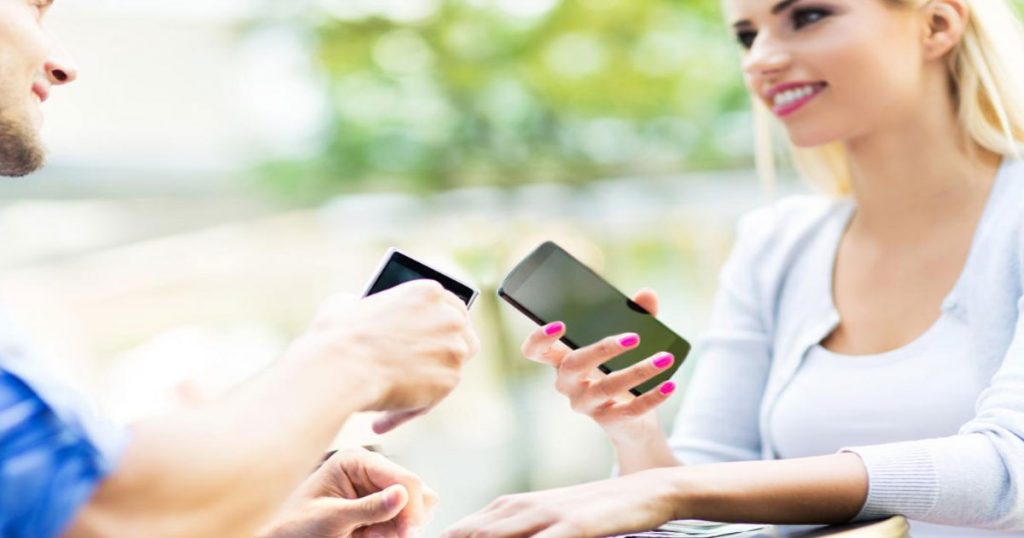 Both android and iPhone have its unique functionalities, features and appearance. The two, though have always been put in comparison have their own attractiveness to potential consumers. It’s up to the user which Smartphone is best for his work or gaming activities. These features and functions are the decisive factor as to what kind of Smartphone a user will buy. It’s always smart to think of how you will use Smartphone or what your day-to-day activities are before you decide on what to buy. The study may be true or not but it’s really up to the person if he/she is honest or not. 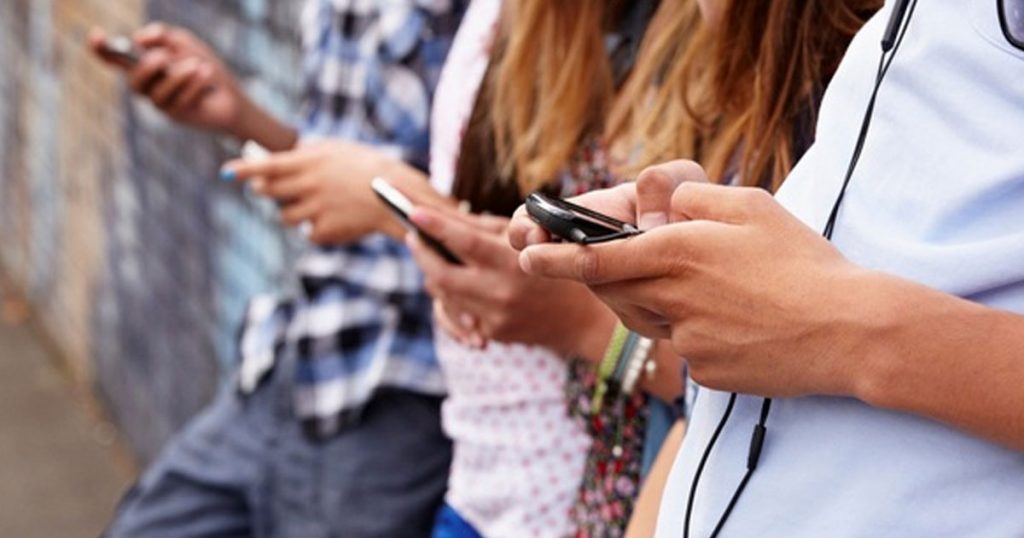