Action movies were all the rage in the 90s. Famous names include Robin Padilla, Jeric Raval, Raymart Santiago, Cesar Montano, and more. Of them all, Robin Padilla is one the most popular. But Chuck Perez is also well-known especially as a “kontrabida” aka the villain. 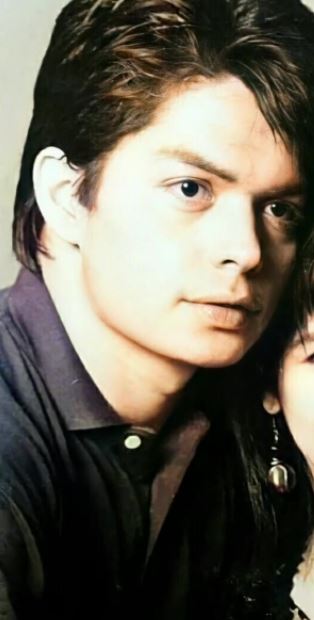 In one FPJ (The King of Philippine Movies), he was a sniper hired to kill FPJ’s character. Of course, FPJ didn’t win but, Chuck acted very well in that film. FPJ passed more than a decade now and many action stars already left showbiz. This is the same for Chuck Perez. He acted until the year 2000 but has gone quiet after that. He was in showbiz for about 12 years. 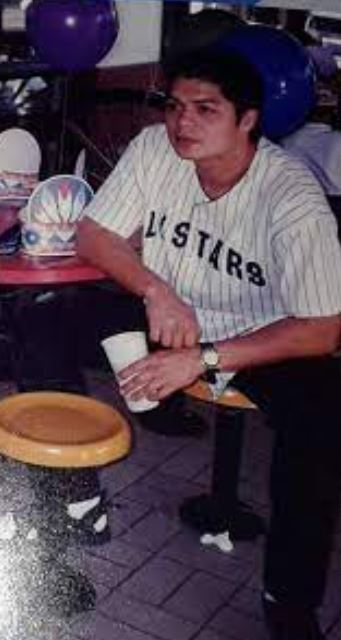 One of the films he was in were Ang Pumatay ng Dahil Sa Iyo in 1989, Kapag Wala ng Batas in 1990, and Codename: Bomba in 1998. One article about him mentioned that he looks like a “playboy uncle”. But there were speculations before that he is gay. Of course, that wasn’t confirmed so it remains a gossip. 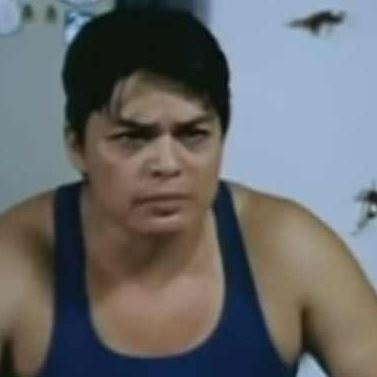 After a while of not doing movies, someone created a hoax that he died. This isn’t true because he is very much alive. He also didn’t die of a motorcycle accident. He was seen in April this year having a reunion with Edgar Mande who is a fellow Kapampangan. They met in San Francisco, California. 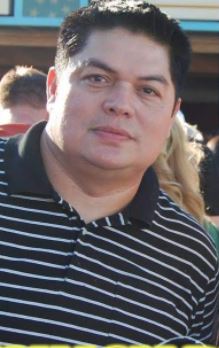 The character actor is now 55 and he celebrated his birthday last November. He is now living in the United States and working for a medical supplies company. He also look fuller now. He was always big-boned but it seems he gained a lot of weight through the years.

Weight and appearance aside, it seems that he looks very happy with his life now. It also looks like he isn’t planning to make a comeback soon but who knows? Are you one of Chuck Perez’s fans? Share in the comments.