The Girl with the soft golden voice Lindsay Custodio makes her Instagram account public. She does this so her fans can still be updated with her life nowadays. For those who have forgotten, Lindsay is an Ang TV cast member. This is the youth-oriented show that catapulted many popular stars today. It was an ABS-CBN Network show. The show aired every day and featured many spoofs, stories, features, etc. Lindsay acted and sang on the show. Together with fellow singers Roselle Nava, Jolina Magdandal and more, Lindsay became a household name in the 1990s. 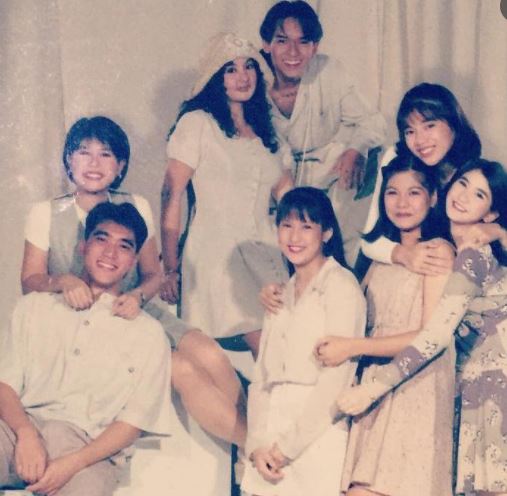 Many students would choose to get home before 4:30 just to watch the show. Lindsay has a good voice which is like a soft breeze to the ears. Her voice is very mellow and soothing. Because of this, she became a recording artist for the ABS-CBN music arm. 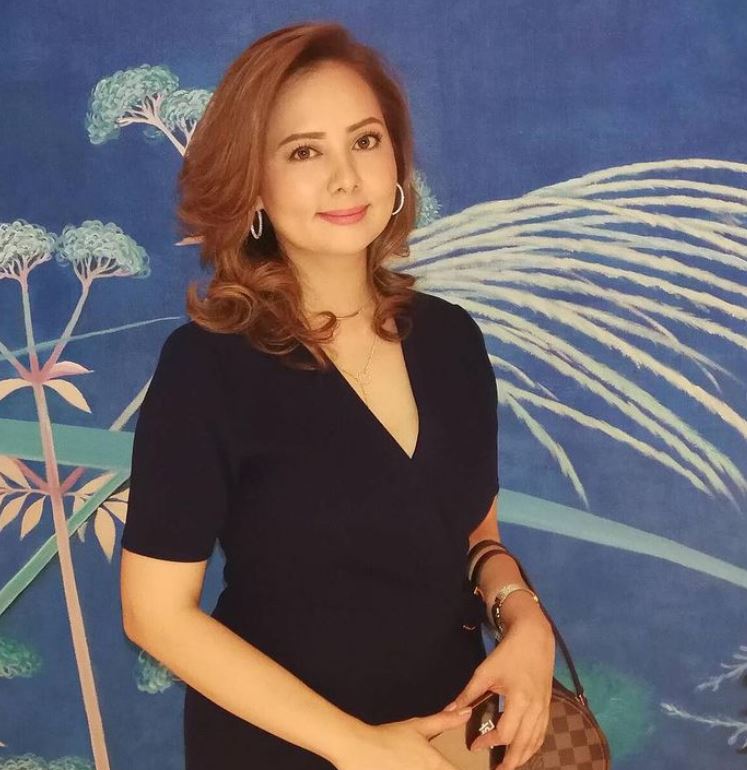 She had three albums entitled My First, Lindsay (New Horizons), and Sa Araw ng Pasko. She also gained more popular through her songs Malay Mo and Tuksuhan. These were both released in 1997. She played roles in D’Sisters and Nun of the Above movies. 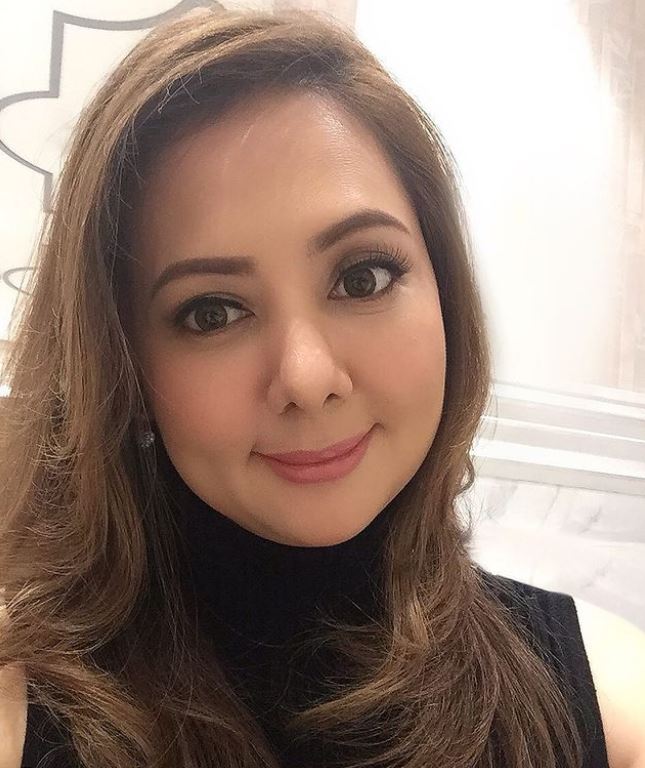 After her showbiz stints, she quit showbiz to focus on family life. She bid her farewell to showbiz in the year 2000. She married Julius Caesar Platon II that year. They had a happy life and were blessed with two children. Their names are Sean and Charisse. On one of Lindsay’s IG posts, she was seen celebrating her son’s birthday with Julius and Charisse.  But that was cut short when Julius died of a heart attack last year. He was only 43. 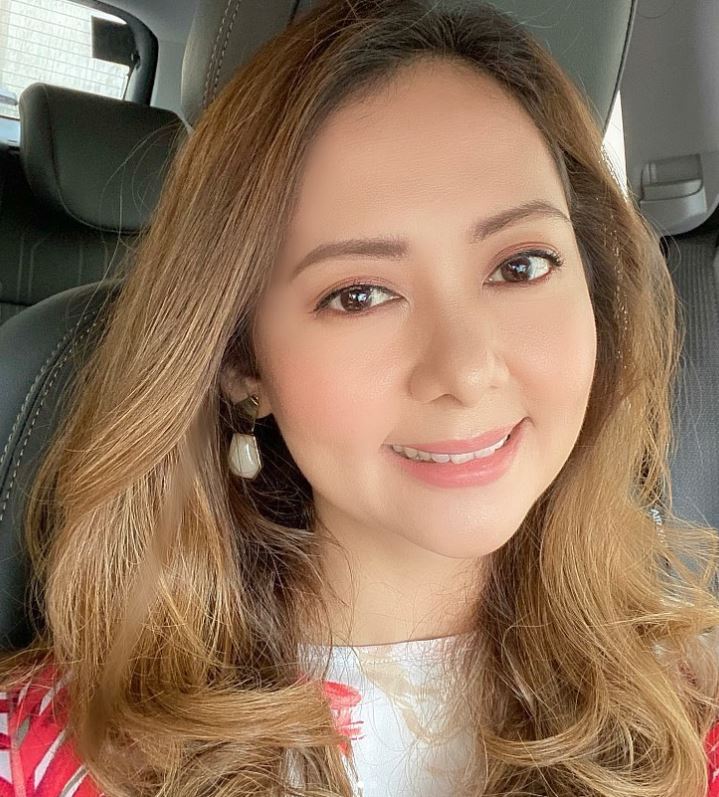 Lindsay shared before that she has no regrets when she quit showbiz. She lived a quiet life with her husband and kids. Julius was a public servant so as the wife, she also has some responsibilities to their community. 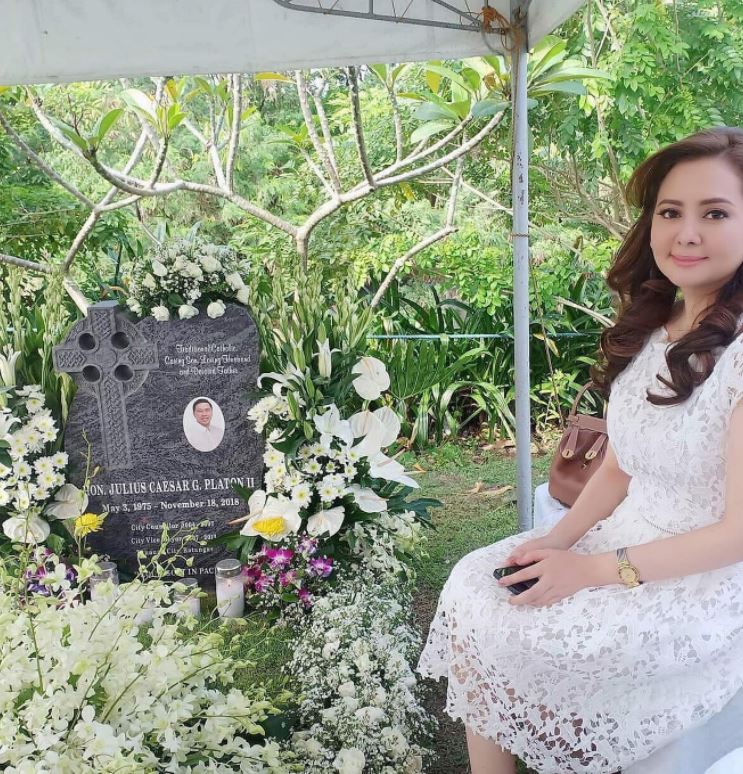 Even if she left showbiz, she welcomes the idea if her kids want to try it. It’s a year now since Julius died and Lindsay still visits his grave. She also posted her visit on his first death anniversary. She mentioned that she is thankful to have known him. It seems that her love for her husband is still going strong.