As a proud mother of two, Melai Cantiveros is proud to share that her two daughters are happy with family bonding than getting material gifts. The former PBB housemate believes that she doing parenting the right way with her two children named Stella and Mela. She boasts how her daughters’ happiness stems from simple things. 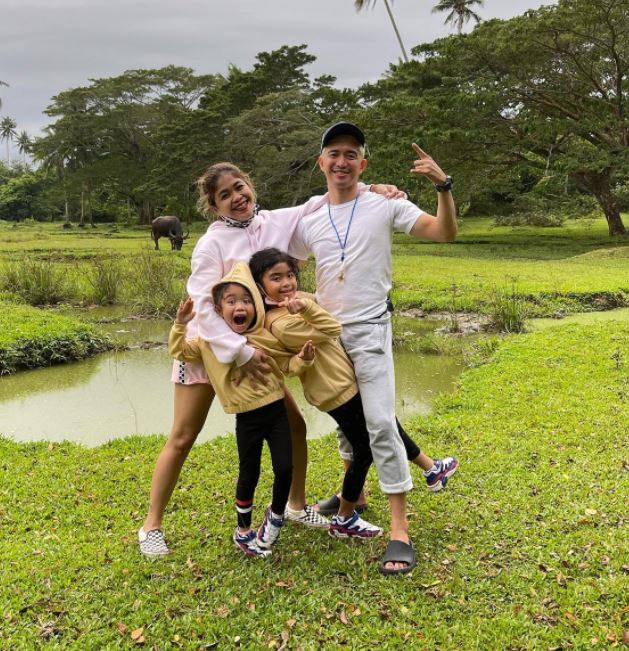 Melai shares that her two daughters are excited when they visit Gensan and Bohol. In there, they spend quality time with their relatives. When they visit the province, they do not stay in hotels, instead, they stay in the house of their relatives. Melai said; “Kumbaga mga anak ko, nakitira kami sa lolo ko, sa ancestral house namin. Iniimmersion ko sila doon. Iyong buhay ko noon, iyon iyong pinapa-experience ko sa kanila.” 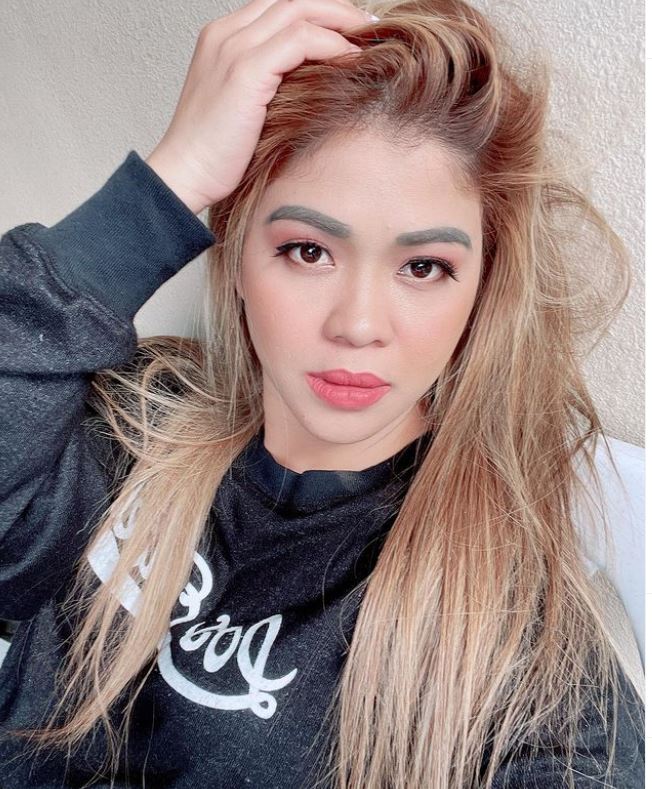 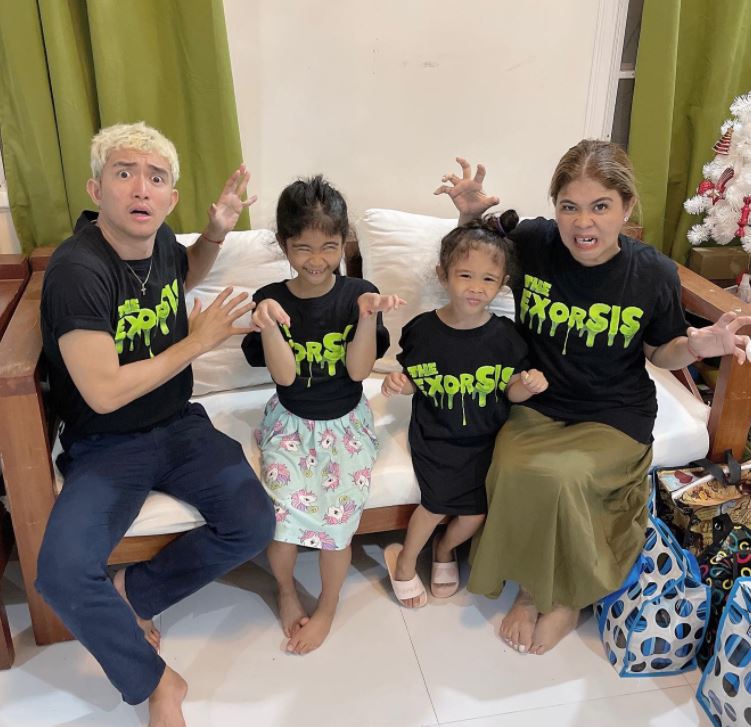 She wants her daughters to grow up valuing family more than anything. Aside from learning about being humble, she and her husband also make sure that their children are well-disciplined and God-fearing. 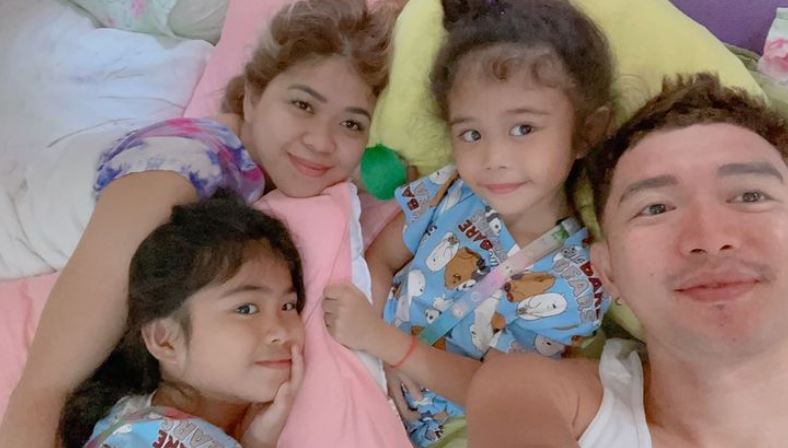 The two want their children to face life with positivity with God alongside them. “Don kami naka-focus sa disiplina at ugali nila. Alam nilang dalhin ang buhay nila with positivity and with God,” – Melai.