In the showbiz industry, celebrities come and go. Although many stars remain, many leave the industry and start a new life away from the prying eyes of the public. These are the celebrities who would rather live a private life. One of the famous celebrities in the Philippines who left the industry while she’s at the peak of her career was Carol Banawa. 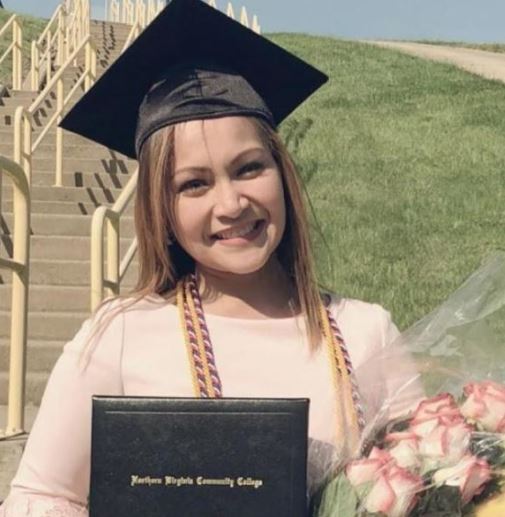 She was part of “Ang TV”, ASAP, and “Tabing Ilog”. She was also a good singer and her biggest hit was Bakit di na Lang Totohanin and Sa Puso Ko Iingatan Ka. Her song Bakit di Na Alng Totohanin was even used in “The Vampire Stories” shown in the U.S. 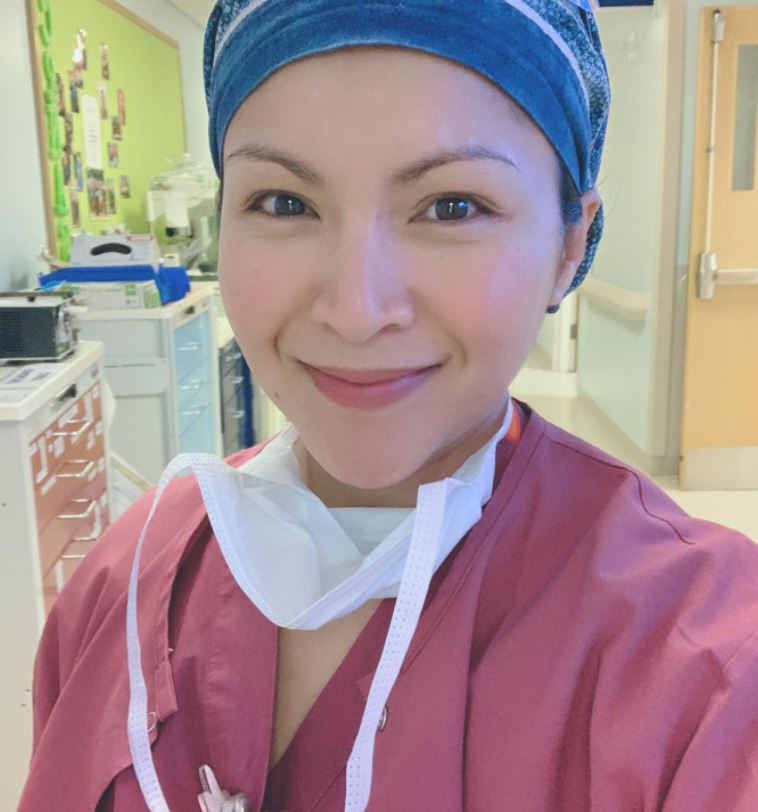 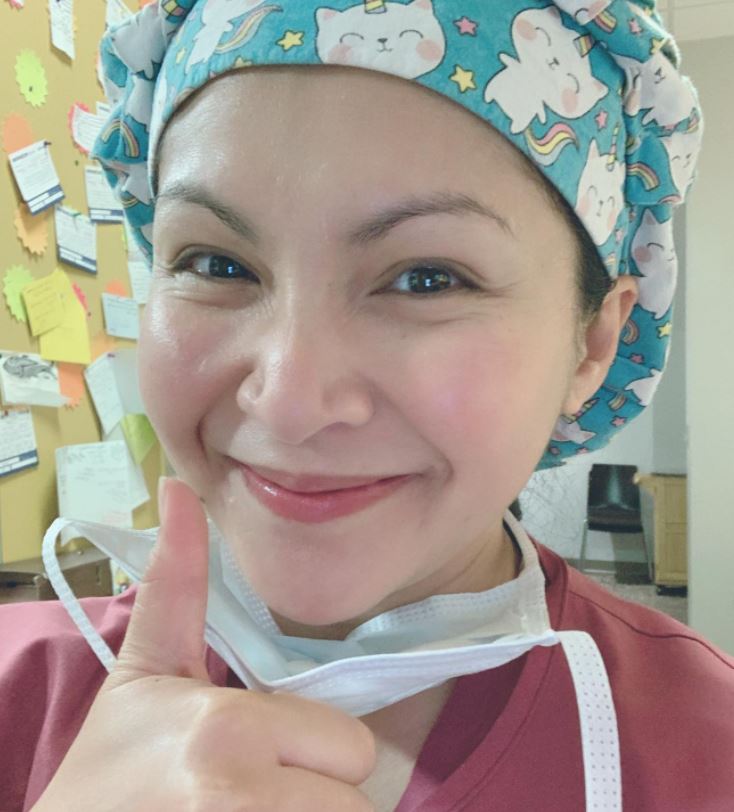 She left the industry on 2006 and settled down with husband Ryan Crisostomo. They decided to migrate to the U.S. and start a family there since Ryan’s job as a military was based there at that time. It was probably a hard decision to do since she was at her prime as a singer when she left the industry to start a new and private life abroad. She went into the medical field and studied nursing. They have two wonderful kids; eldest is a girl and the youngest is a boy. 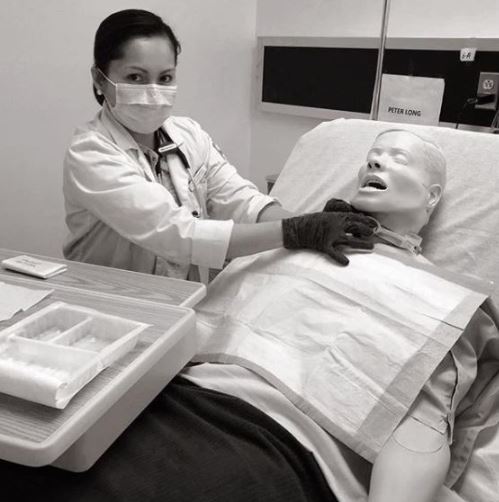 Carol said that she has no regrets that she chose another path as she’s very happy with her life now. Carol also shared that she can’t expain her happinness when she witnessed Laparoscopic Gastric Bypass, Laparascopic Cholecystectomy, Laparascopic Gastric Sleeve, Panniculectomy, and the time she was able to hold a stomach while a gallbladder was being removed due to a big gallstone. 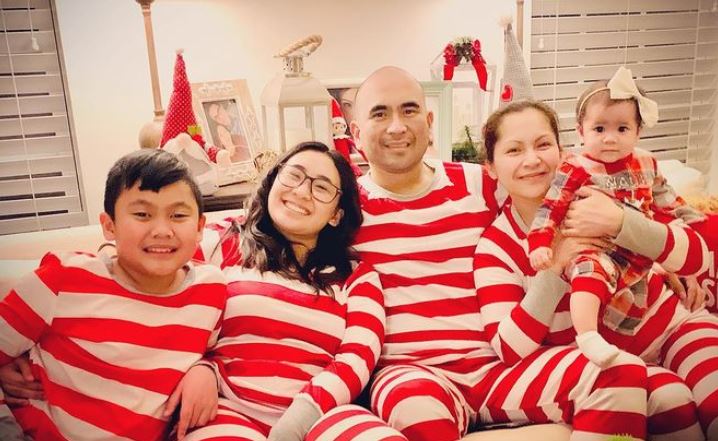 She’s just one of the celebrities who chose a career outside showbiz but is very happy with how her life turned out to be. If you’re happy with what you are doing, what more can you ask for?