Lea Carla Santos or better know in the showbiz world as Luningning, was one of the popular dancers during her stint in Wowowee. She was one of the ASF dancers who regularly performed in the then ABS-CBN noontime show; Wowowee. She became famous then because of her good looks and not to mention; superb dancing skills. Luningning became a noontime favorite during her prime. She was famous for doing the cartwheel and split. 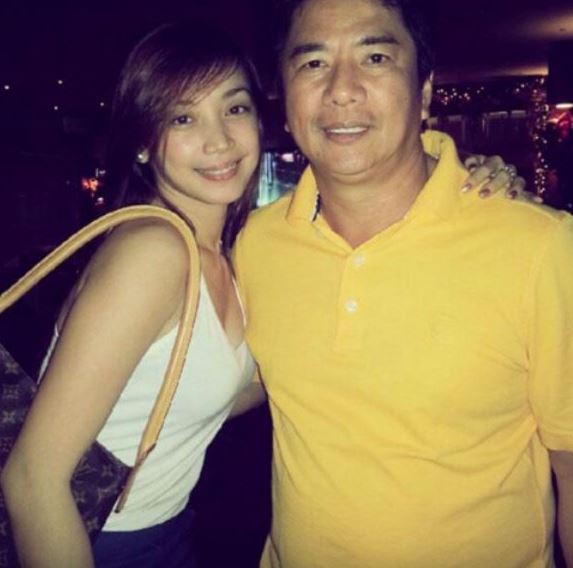 Luningning left the noontime show in 2010 and nothing was heard about her again after that. She recently posted some of her photos on her Instagram account and revealed that she is a businesswoman now and owns that, Stardanz Fitness Studio. This only goes to show that the former star loves dancing and this has become her passion so her business venture is a fitness studio. 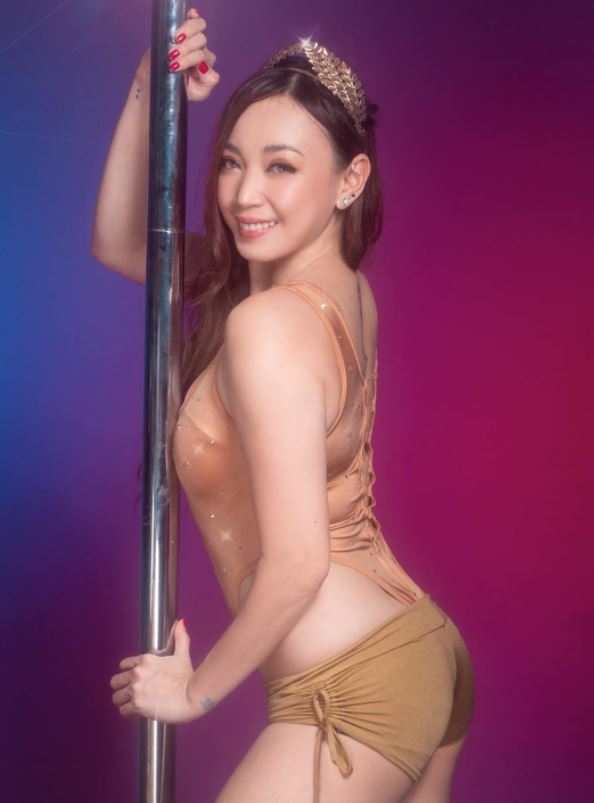 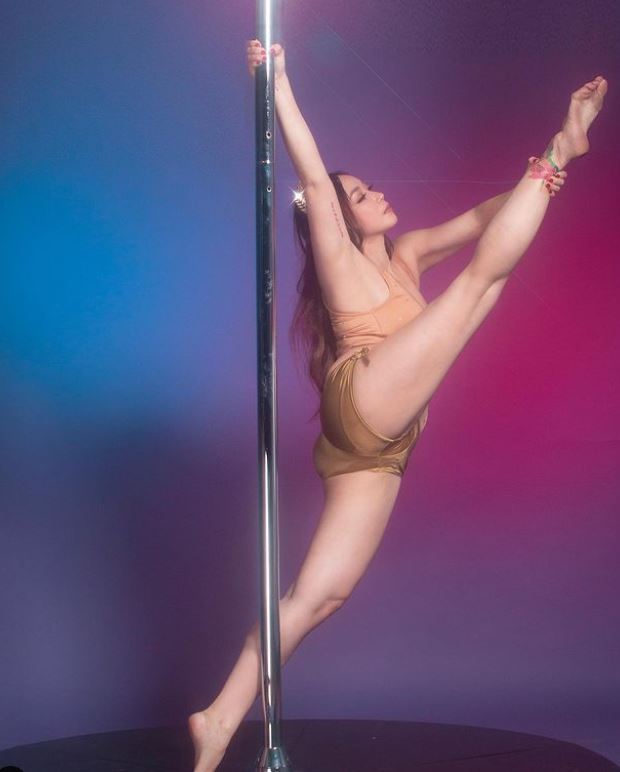 Her studio offers the following exercises; Aerial Silk, Kali Pole, Belly Dance, Stilletos, Jazz Dance, Hoops, Dance Fitness, and Pilates. She has remained single until this day. Luningning seems to be enjoying her life that way. She was also featured in FHM in 2008. FHM is a famous men’s magazine in the Philippines. She started showing her dancing skills at a very young age and had also become an entertainer in Japan. 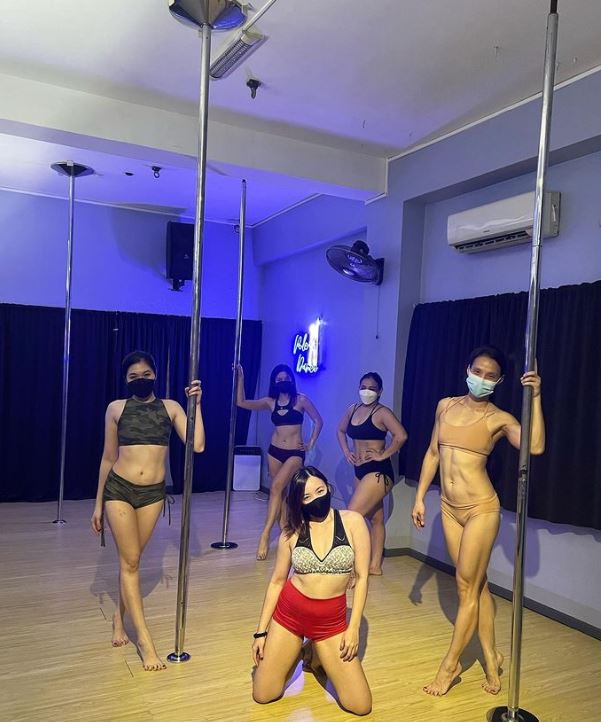 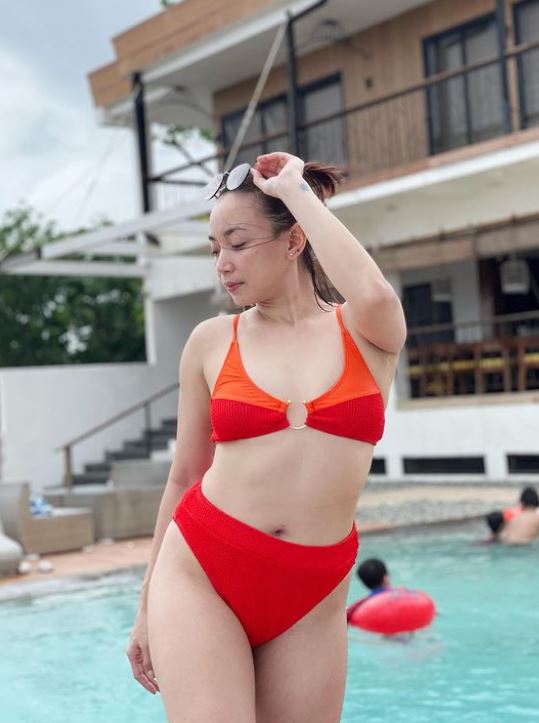 Her life story can serve as an inspiration to other people who would love to pursue a career in dancing. She has also shown to everyone that although a door of opportunity may close, there will be other opportunities that will open up for you. There will always be chances for people who never fail to always stand up after every fall. You just have to work hard on achieving whatever goals you have in life and everything will fall into place.