A video was uploaded on Facebook recently showing a man and a Muslim woman who were complaining and crying at the Ninoy Aquino International Airport (NAIA) about their stolen valuables. The two were deported from Jeddah and the man said that it is prohibited to bring home valuables from the country when being deported so he placed his jewelries inside a woman’s wallet. He had several boxes of jewelries that were empty and he also said that his iPhone is now gone. 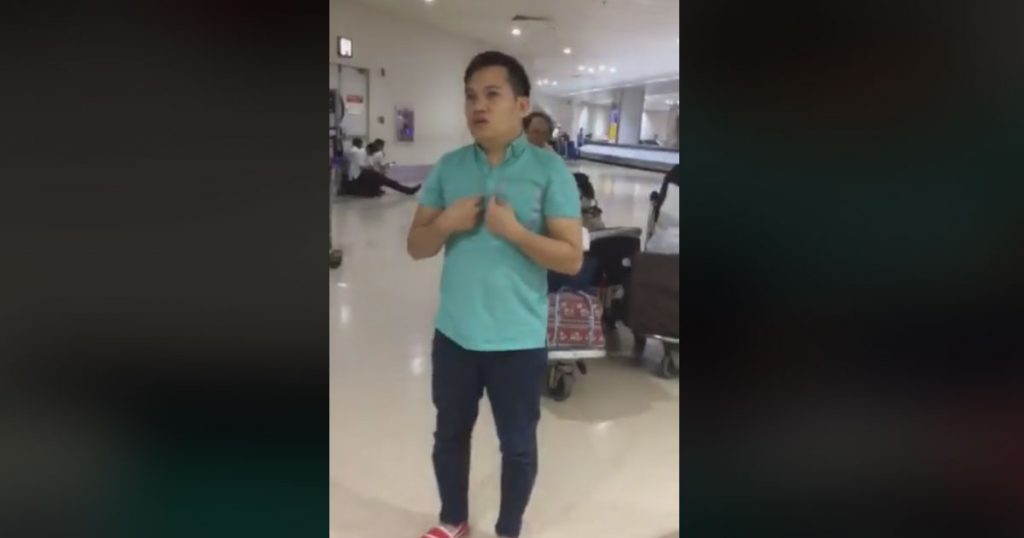 The man is reaching out to President Rodrigo Duterte to help them get their things back. He also said that he thought NAIA is improving its service to passengers most especially Overseas Filipino Workers (OFWs) who are trying to earn decent money. He is disappointed that NAIA is still the same and some employees if not all will try to get the valuables of these OFWs who are working hard to support their families. The woman on the other hand couldn’t stop crying saying that there was nothing left of her valuables. All their hard work was put to nothing now that their valuables were stolen at NAIA. 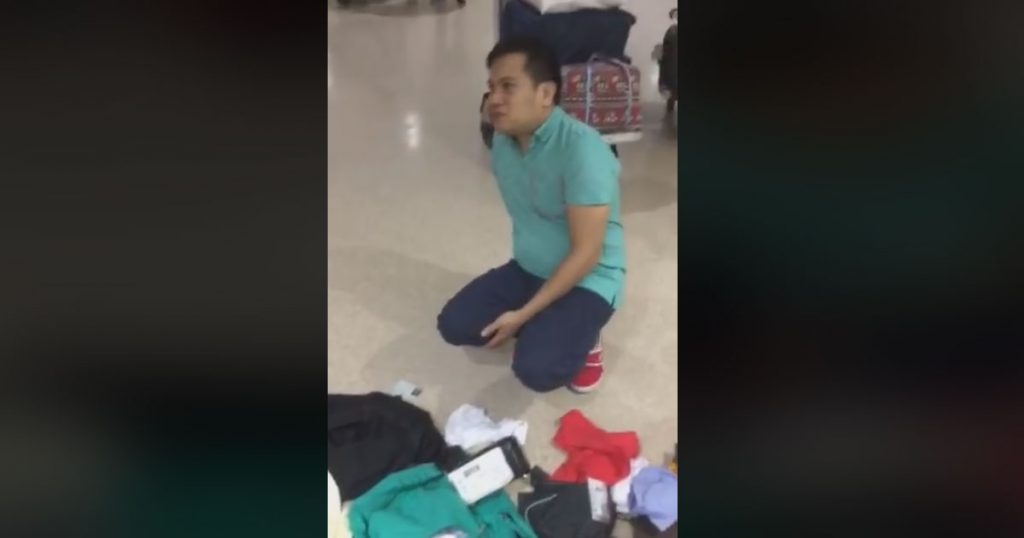 It’s such a shame that up to this day, there are still people who steal things from other people. Instead of trying to make a good living, they would rather take something that isn’t theirs and be called thieves than be good with their job and improve themselves. It’s also good to point out that up to this day; NAIA lacks proper supervision that’s why these things keep happening. 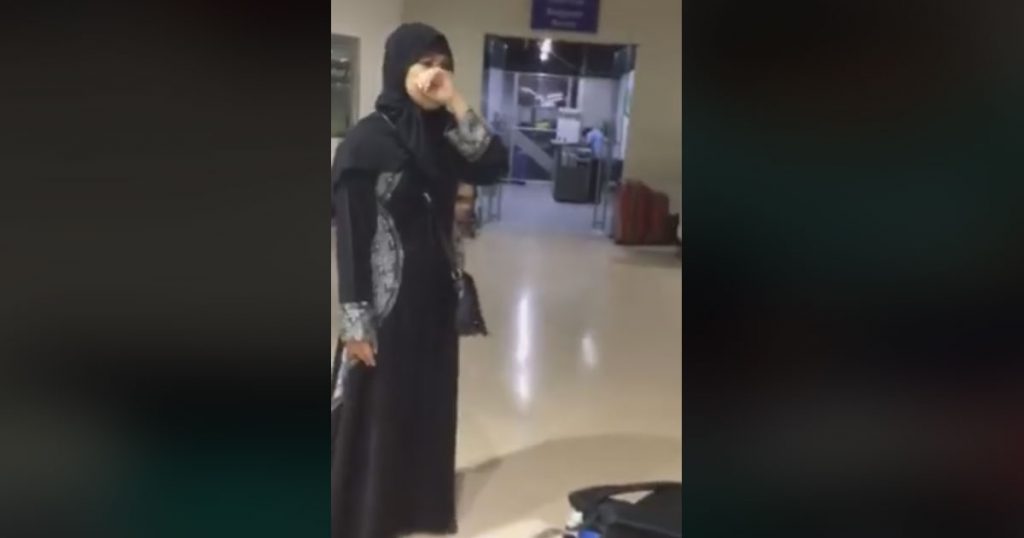 Let’s all hope that President Duterte puts a stop to these wrong doings from NAIA and that he put someone that can lead a team of honest employees. If you’re an OFW or anyone traveling, be mindful of your rights and if possible take a photo of video as proof if someone is abusing you or stealing from you in any way. 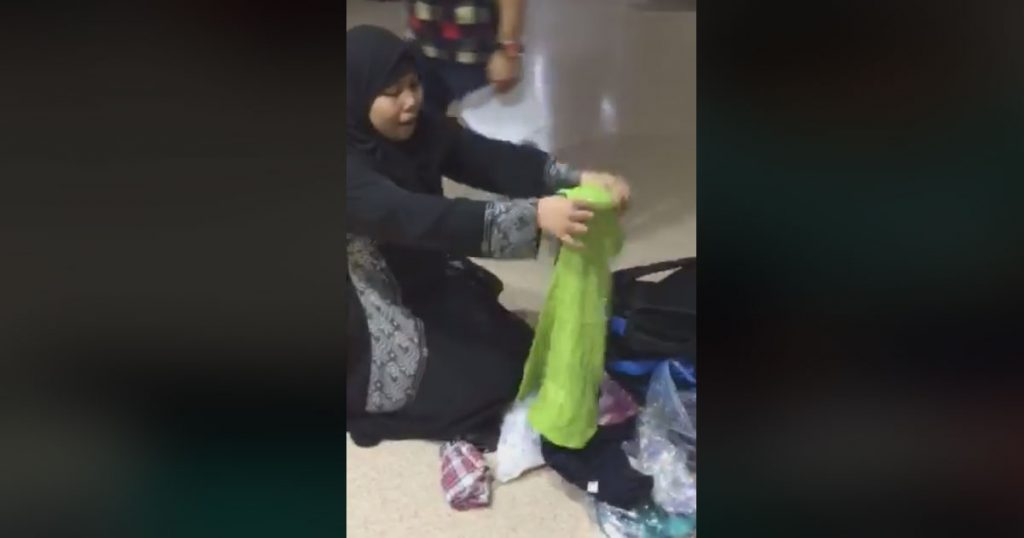