Some of you may not remember but those who watched Sineskwela saw this little girl who acted as “Palikpik” in the show. Sheena Ramos is her name and she was one of the main cast of the show. 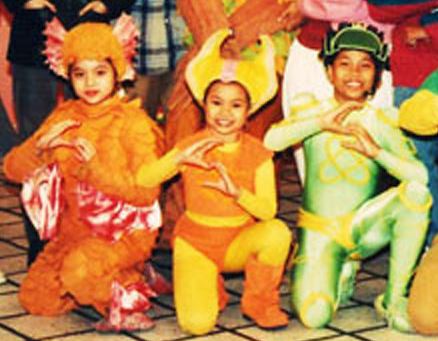 She starred in the hit educational show together with Winnie Cordero, Icko Gonzales, Roobak Calle, Brenan Espartinez, and Christine Bersola-Babao. They formed the cast to teach young viewers about many things. Sheena, as Palikpik, explored bodies of water. The show was popular because of the unique way the characters learned about Science. 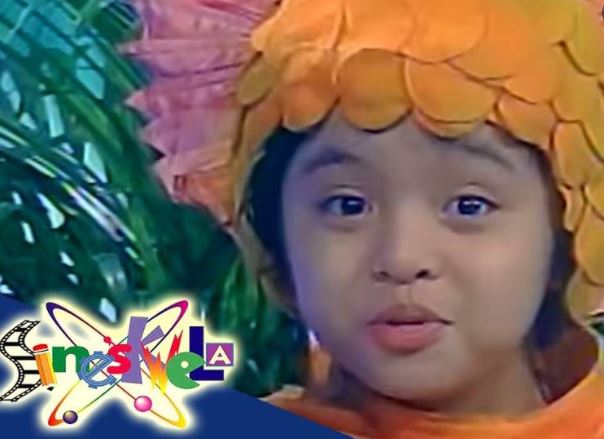 Sheena didn’t pursue her showbiz career but got a job related to it. She is now a Digital Marketing Strategist on network company TV5. Typically, a job like this will include roles in developing a great strategy for brands in the digital aspects of the company. Tasks include overseeing data and insights using analytics. Tasks in this job are likely to be computer and internet-related. Hers will be doing this job for the entertainment industry. 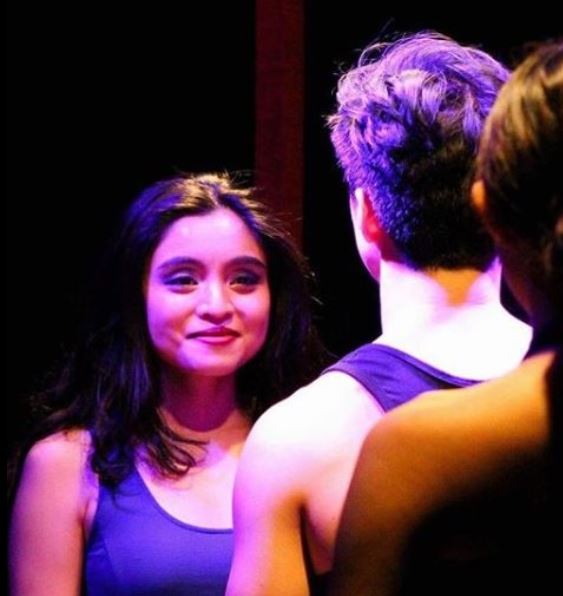 Her Instagram account is open to the public. Fans can still see what’s happening to her life now. She is also acting in theater and modeling for some brands. The Sineskwela star is also seen traveling abroad. 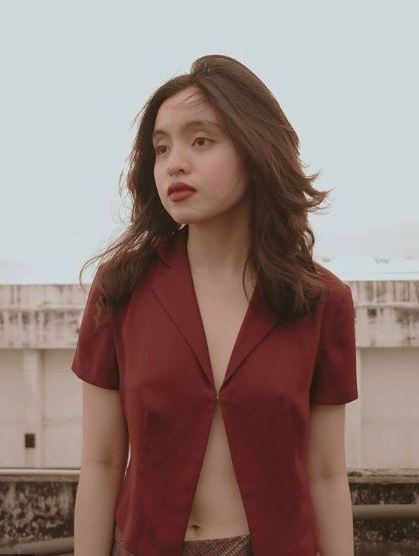 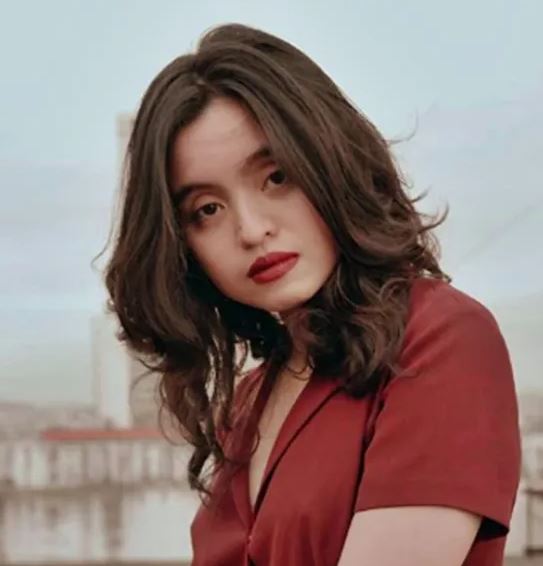 It seems that Sheena is living the best in her chosen field. It also looks like she didn’t leave showbiz for good. She is now working more in the backstage. The young performers of the 90s are all grown up like Sheena Halili. They all went their separate ways and most became successful. 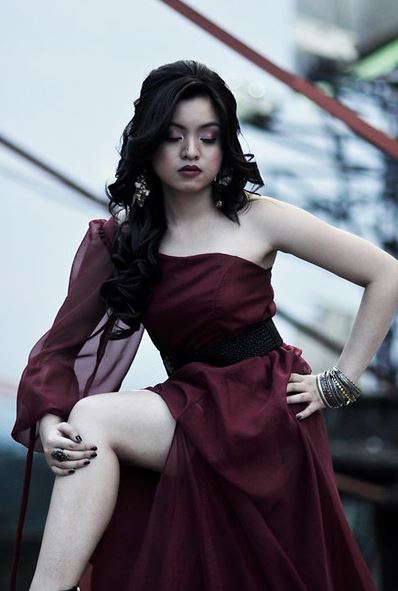 For Sheena, her stint in Sineskwela paved the way so she can have a bright future. She is now a successful career woman and enjoying the fruits of her labor.