Is this true? The Pasig River looks like clean and gree once again thanks to the efforts of the people involved. It will be remembered that the Pasig River is a victim of people who live near the banks and throwing all their wastes in the river. Never mind if those wastes are polluting the water as long as they can throw it elsewhere. And because of this the Pasig River gives off a foul odor for many years. No one wanted to be near the river. 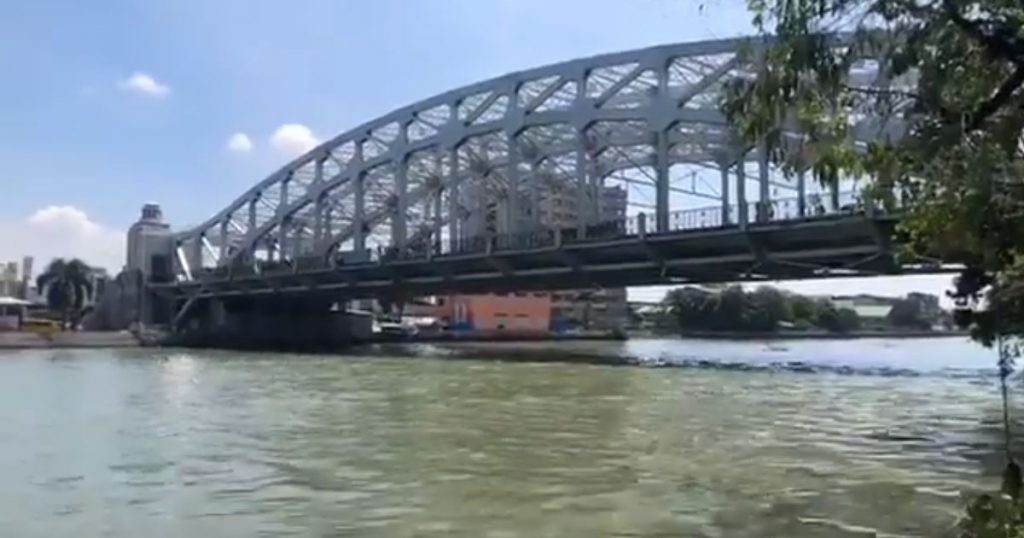 Because of this, people who are in their right mind never swim in the river because it was too dirty but many non-government organizations as well as the Pasig River Rehabilitation Commission are working hand-in-hand for many years now just to bring back the old Pasig River. Pasig River and Laguna de Bay is connected to each other. It runs in between Manila, Makati, Mandaluyong, Pasig and Taguig. It’s a long way to go to keep the Pasig River clean again because it’s a long river but it can be done. 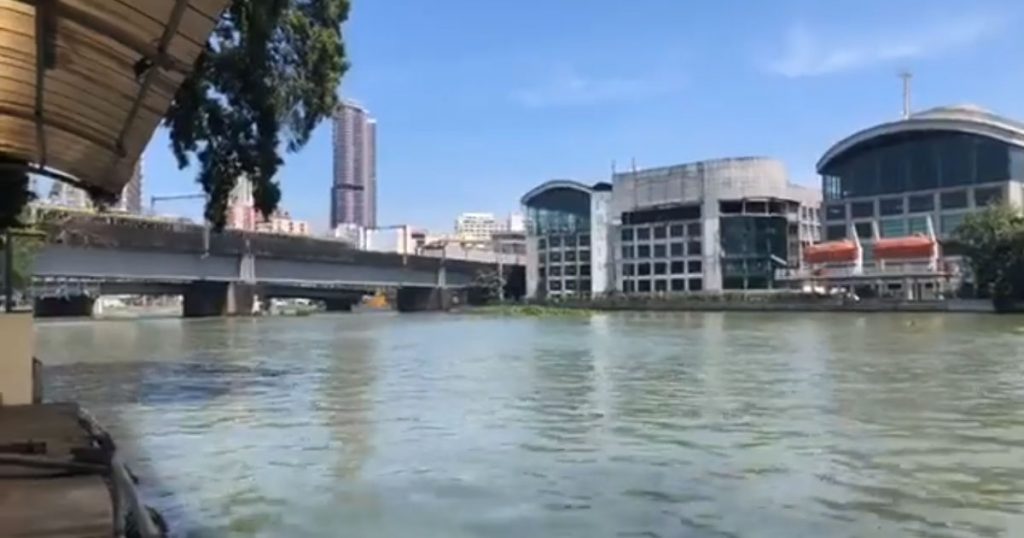 The groups that are working together and even bringing modern technology from other countries to make it clean again are doing it one step at a time. Some people may feel deterred or negative about Pasig River but with today’s technology everything is possible. Proof of that is the abundance of fishes in the river now meaning it’s getting cleaner as days go by.

It’s nice to know that the Pasig River is returning back to its glory. The Pasig River-Lawton Area is proof of that. Let’s just wish that people continue to learn and follow rules on keeping it clean for the future of everybody. What do you think of this progress?