Have you ever noticed that there are people who either like to curse, stay up late and can’t help but being messy in their surroundings? Do you feel shocked with these kinds of people? Don’t be because that’s just who they are. And, according to Science they are intelligent human beings. People who like to do these things are most likely people who have high IQs. 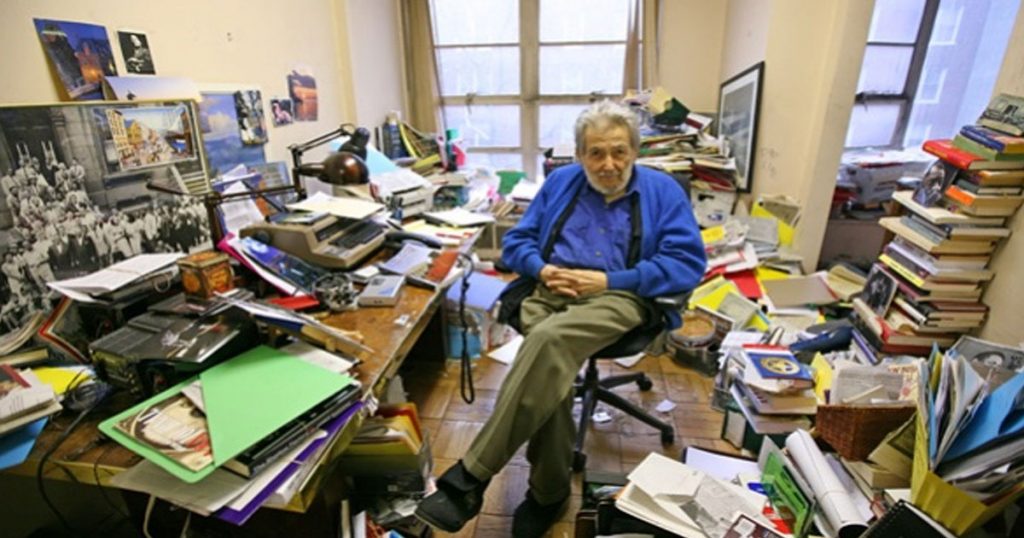 This is a result of the study of Psychologists Kristin Jay from Marist College and Timothy Jay from Massachusetts College of Liberal Arts.  The study revealed that by knowing taboo words, these people know more vocabulary than others. It also shows that these people don’t try to hide who they really are but are open to speaking for the truth.

Another study shows that sleeping late at night is also a sign of intelligence. The study says that people who slept at midnight in early adulthood are the ones who have IQs of lower than 75 but the ones who sleep at around 1AM have 125 or higher IQs. Another study shows that all these three habits is a real indication of the intelligence of someone. It points out that the mess that someone is inclined to shows that it can be a form of inspiration and a source of insights for that intelligent person. The study declares that being on the safe side will get you nowhere.

Today, they say that if you are a person who stay up late, use foul words or messy words and if you like a chaotic environment then you are of above average IQ person. So, if you are this kind of person then rejoice and be happy for you are an intelligent person!