In news reported on the CTV News Toronto, a Filipino-Canadian nurse had experienced an act of racial discrimination.  Marilyn Quijencio, along with her co-workers was riding the TTC subway train when two teenagers approached them.

The teenagers were allegedly asking them for cigarettes and money. The Filipino-Canadians asked the two teenagers to leave as they have nothing to give them. But, the girl teenager started to scream at Quijencio and called her an “immigrant’. 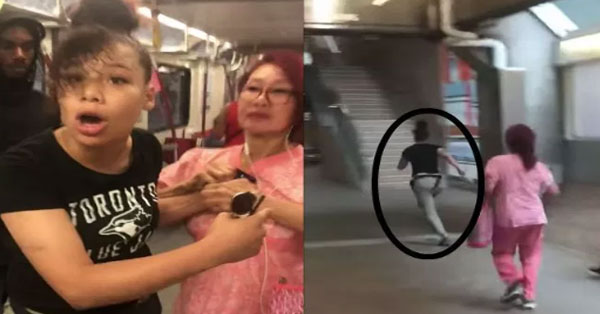 While the girl was talking nonsense, Quijencio decided to listen to music in her phone. But, the teenager thought that she was recording a video. That’s why the girl grabbed her cell phone and ran away.

Margaret Anthony, co-passenger in the train had recorded the incident. It was seen in the video that the girl ran after taking the phone from Quijencio. Anthony reprimanded the girl to stop assaulting the Filipino-Canadian nurse and return the phone. But, the girl said that she just want Quijencio to delete the video. 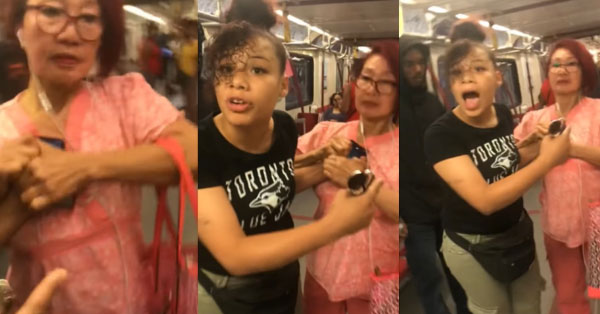 The teenager was known as Tashia James gave in to the authorities. The girl has no permanent address and she was charged with failure to observe probation and robbery.