Diana Zubiri’s role as Danaya in GMA-7’s Encantadia in 2005 had endeared her to televiewers. Her role as the powerful queen of the fairies had marked in the televiewers’ hearts. The TV series had high ratings and watched by millions of fans. Fifteen years after Diana’s iconic Danaya role, she’s still a queen in her new world. She’s now a businesswoman and her husband, Andy Smith, helps her in running their businesses. She can still be seen in some TV shows though.

Diana is into the food cart business now and she is now a franchisee of several food cart products like French fries and siomai. Her food carts are located in Maginhawa, and Lagro, Quezon City. She also has a food cart at the Marikina Public Market. She posts about her food carts on her Instagram account to keep her followers and customers updated. Aside from her food cart business, she also has a 12-unit apartment. She had also bought two condominium units from her talent fee in Dragon Lady. She had this rented through Airbnb. 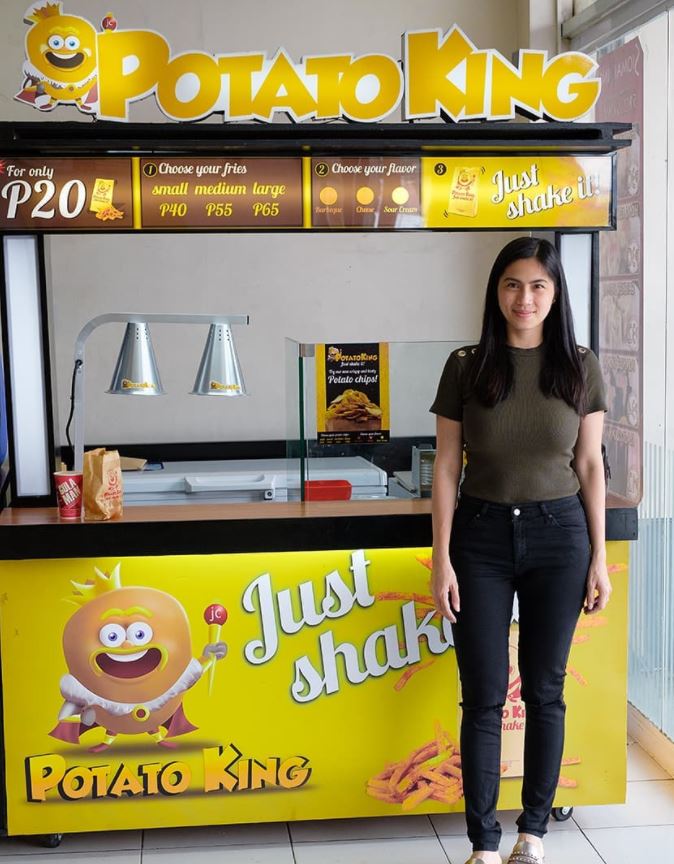 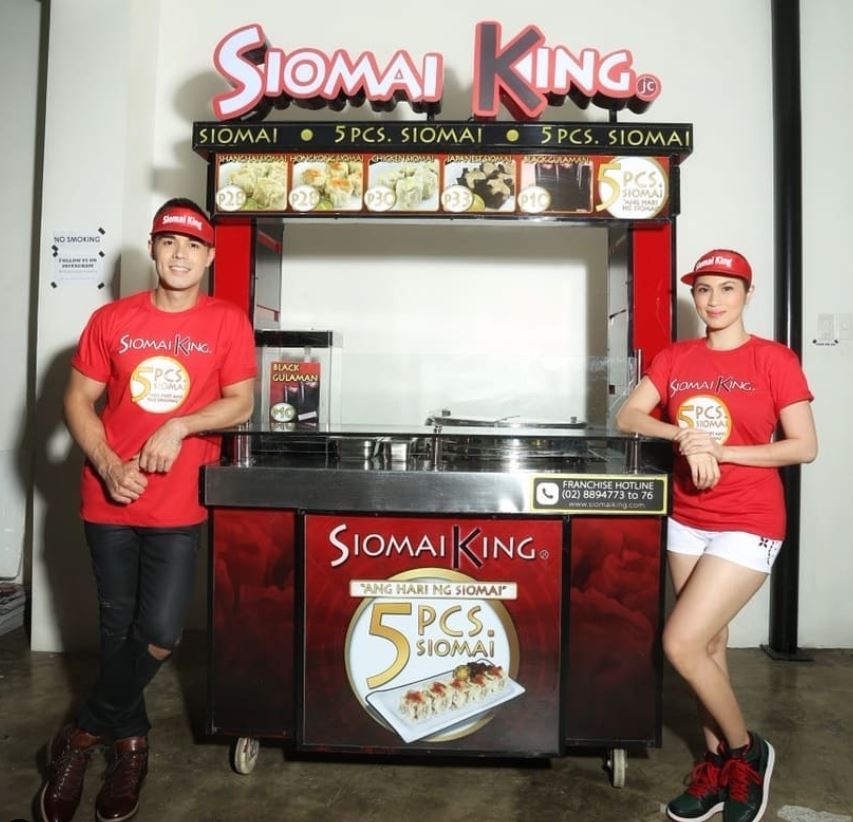 Diana Zubiri is also known for her beauty and thus, she shared her beauty secret to her followers. She has a beauty soap business called Beauche International by Diana Zubiri whose office is in Marikina City. She sells lotions, cleansing formula, beauty soaps, and creams. The actress also has a sports and workout apparel business.

The clothing lines used to be called G3 and Be Amazing but will be re-launched soon. Diana shared that the secret to the success of her businesses is the harmonious relationship she has with her husband Andy. Whenever she wants to start a business, her husband is always with her every step of the way. On another note, Diana said that they plan to live in Australia where her husband grew up. Their eldest loved the environment there so they have a plan to migrate at the land down under.