Kids growing up love gummy candies and even in adults, gummy bears; gummy worms are some of the most popular gummy candies out there. People love the sweet and sour taste of gummy candies but did you know that they use animal’s skins and bones to add to the gelatine ingredient in gummy candies? The video shows how it is made and what’s gruesome about it is that people don’t have the slightest idea what’s in their gummy candies. This is the reason why many vegetarians and especially vegans don’t eat gummy candies anymore. 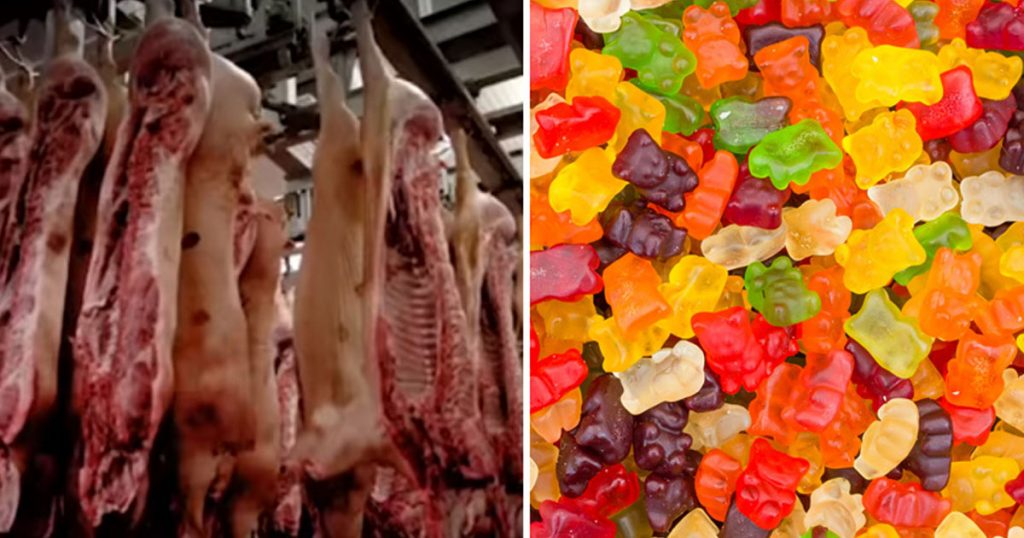 But what’s so bad with them putting skins and bones? Skins and bones of animals can be a cause for several illnesses like cancer, hypertension, spike in cholesterol levels, kidney problems and more. Additionally, you wouldn’t want to eat bones because it’s not an edible part of an animal. You just use that to flavor your broth not eat it. It’s also depressing if they claim it isn’t made of those parts because vegans and vegetarians don’t eat any kind of animal. It will be disrespect to them. 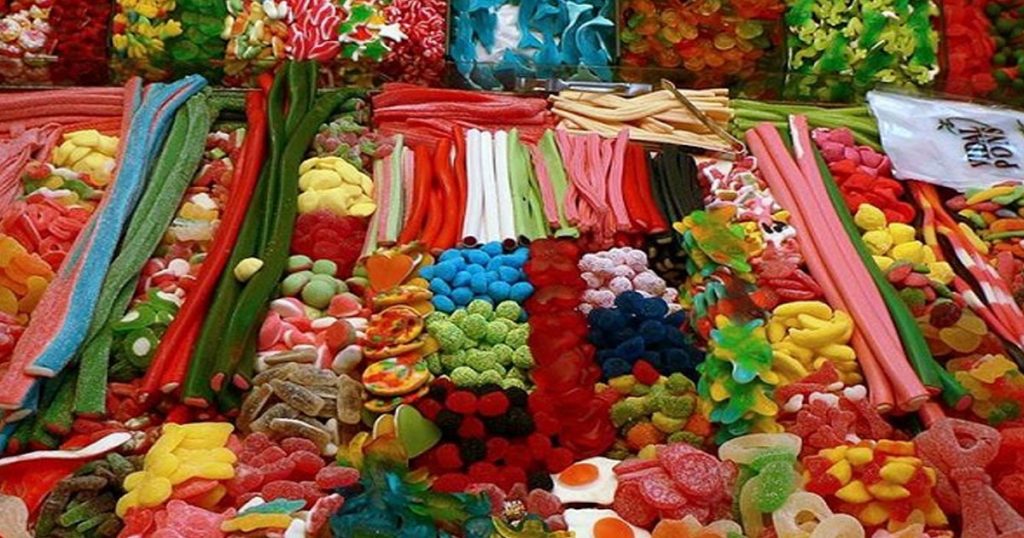 The video was made by Alina Kneepkens who also documented sugar, black pudding, burgers, pastries and mozzarella. She is keen on spreading how these famous foods are made and not in the way people expect so it can become eye openers on what everyone is eating. She wants to share with others what she is discovering because she feels everyone needs to know what’s going on with the food that these massive companies are offering their customers. Not all manufacturers trick their customers but it’s best if you learn what you’re buying first. Study about it and research if there is no bad ingredient in that food you’re going to buy so it won’t harm you or your family.

Guard Dog Calms a Tired Woman While She is at Rests