A dog is definitely a man’s best friend. The moment you give a dog shelter, food, and attention, you can be sure that you have a friend for life. Your pet will never leave you because you’re also his best friend and he will try everything to protect you especially in times of danger. This is what happened to a man who has hangover. Apparently, there are people who see the man and they try to wake him up but his dog is courageous because he tries to bark loudly to stop the people trying to wake him up. 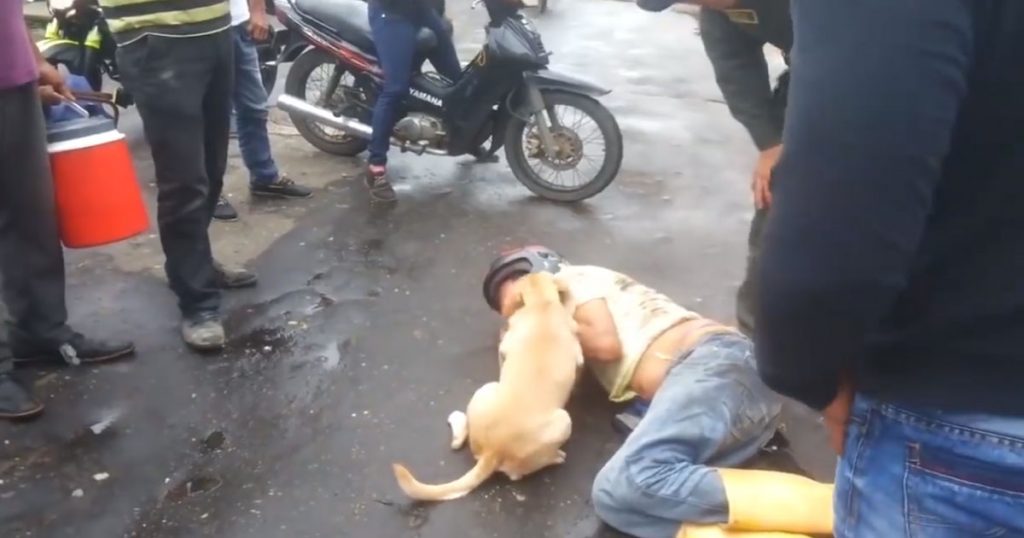 The lucky owner didn’t have any idea what was going on so his dog who doesn’t want him being disturbed barks loudly at the people around. The man then wakes up, seemingly unaware of what’s happening around him but the hero dog just kept barking for he is saving his owner! This shows what kind of bond a man and his dog has. 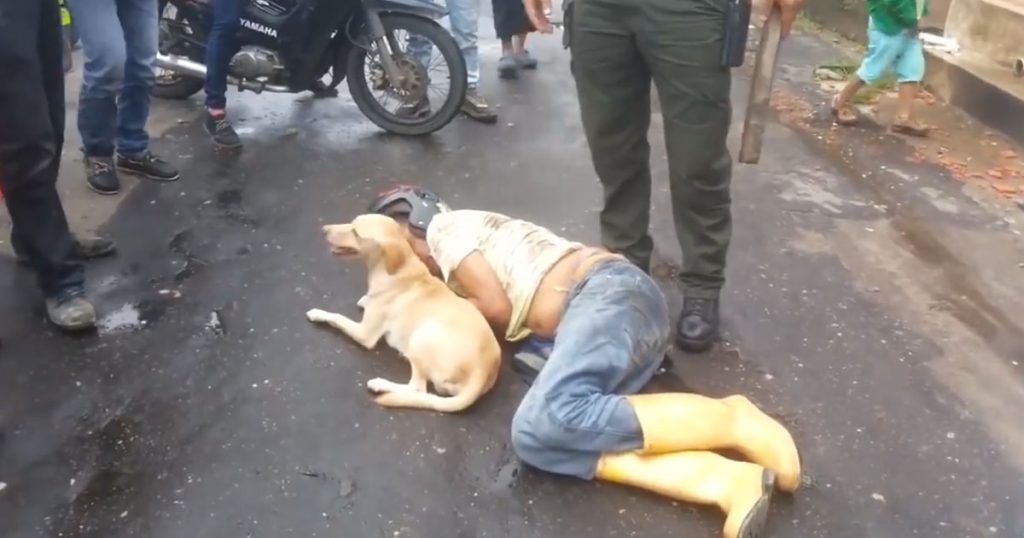 It’s the kind of bond that can’t be broken by anyone. Many other dog owners can attest to the loyalty of dogs. Once they find their families, these dogs stay patient, loving, sweet, and protective of their families. 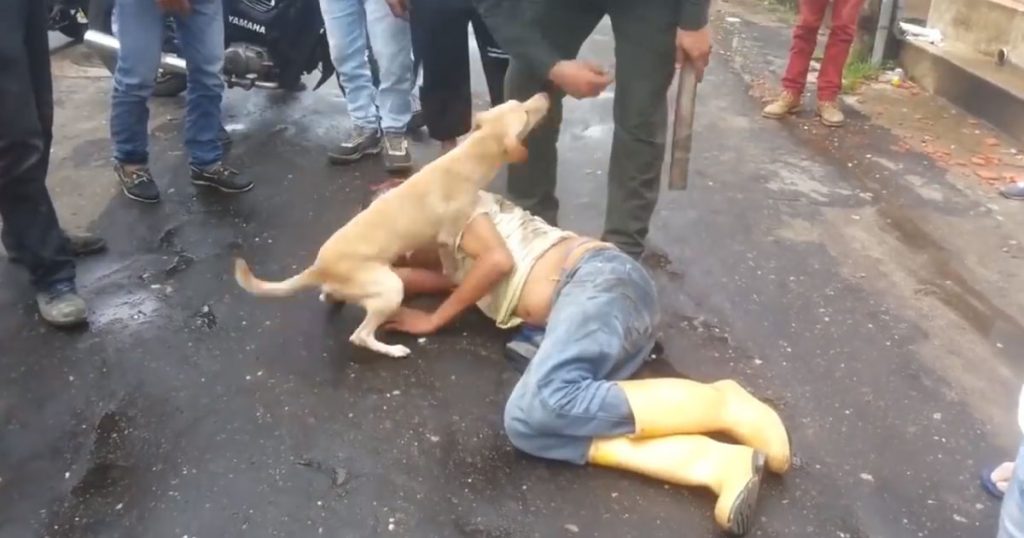 There’s even an incident when a little girl was almost bitten by wild animals but her dog protected her. The dog, though terribly wounded for protecting the little girl survived the attacks. The moral of the story is that when you give love to a dog, the dog loves you back. This is also something that should translate to humans. The world is full of hatred, jealousy, and envy but if everyone takes the humble heart of dogs, then maybe this world can be a better place. 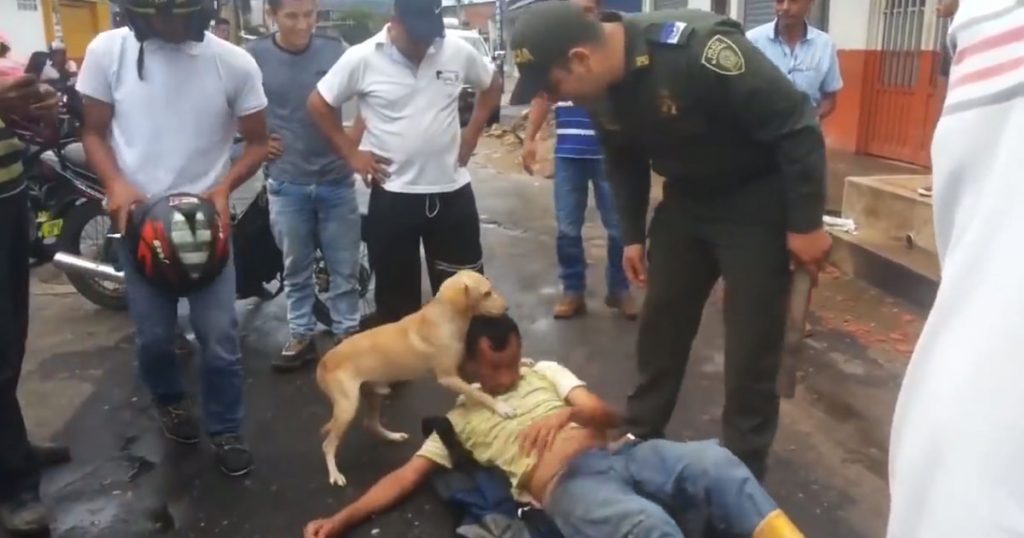