As a woman, even as a little girl, you have always formed the image of the ideal guy in your mind. You have set qualities that you would want your future partner to be. You have pictured in your mind how he’s going to look like and the way he will be treating you.

As you grow up and get into relationships, you’re going to realize that it wasn’t as easy as you thought it to be. Meeting different types of guys made you realize that finding the ideal man is a bit hard. You also have to realize that no matter how short or long you have been with someone, there are still some things that will surprise you once the two of you settle down.

Although there isn’t really any exact way to know how a guy really is or how he will treat you, you can consider these attitudes and watch out to avoid yourself a terrible heartache or trouble in the future. 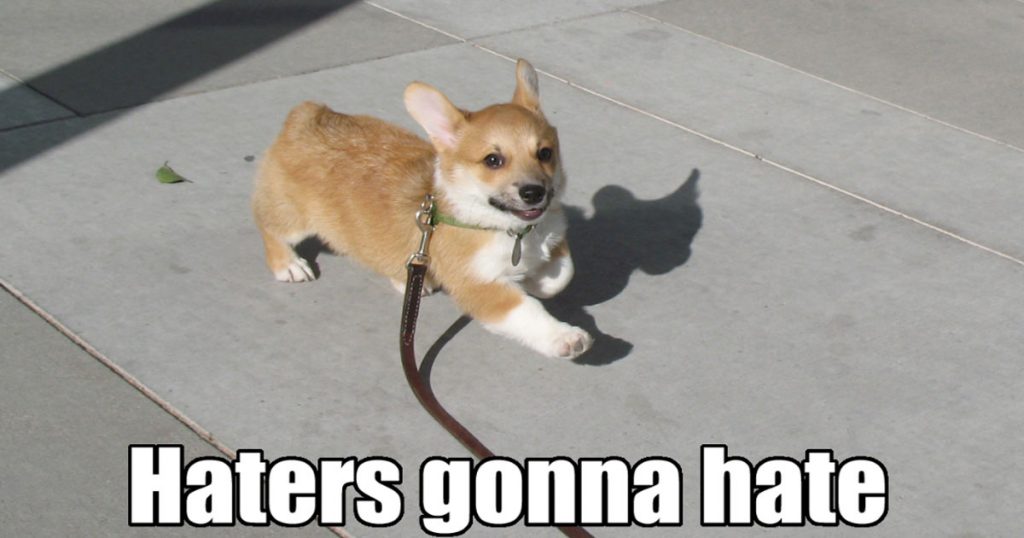 It’s not very common that someone will hate an animal especially a pet. Most of the time, people actually love being with pets and treat them as special as another human being. If your guy hates animals, be cautious because this is a sign that he might end up hating or even hurting you. 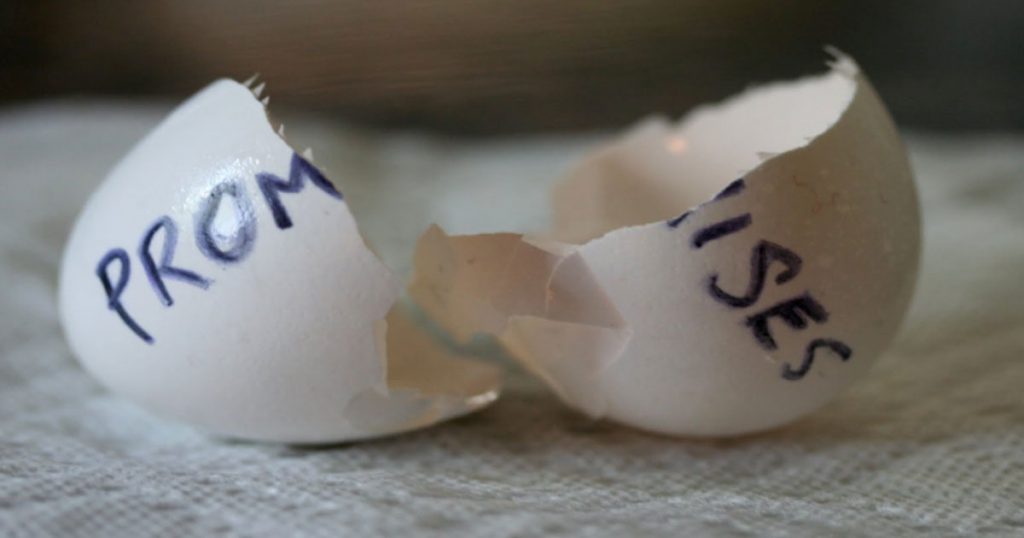 It’s normal for anyone to commit mistakes once in a while but if your boyfriend keeps on forgetting his promises to you, it’s a watch out sign. Especially if he forgets important promises and never seem to remorse about it, you must start thinking twice if you will still go on with the relationship.

4. Doesn’t Love You as Much

A woman usually gives her all to the man she loves to the point that she can even disregard her own happiness and well-being. If you’re this kind of woman and you notice that your guy doesn’t reciprocate, hey, it’s time to think twice. If your man doesn’t love and prioritize you in the same way, it’s not a relationship worth keeping. You will only end up feeling used and unloved.

Most probably, the two of you have set some rules when you were just starting with the relationship. When your man doesn’t follow as much as you do; think about this. If he’s not following now, how much more when the two of you are already married and he has the license to take you for granted.

When man isn’t so into you or is simply so secured that he can get away with anything, he will just keep on giving alibis. He will not appear on your date or will not call or visit you home as promised and all he’ll do is to give an alibi. If this constantly happens in the relationship, it’s time to walk away before it’s too late.

Remember this; it might be true that you will only really know the true character of someone once you live with him in the same abode but, it wouldn’t hurt if you will be on the lookout for these tell-tale signs. It will help you a lot.