You must know Jennifer Mendoza if you were an avid fan of the That’s Entertainment Show in the 90s. It was Master Showman, German Moreno’s legacy. Back then, this was where many talents start their stardom. You’re an ‘It’ girl or boy if you were in that Philippine-based show. Some of the popular artists that came from that show were Piolo Pascual, Sharon Cuneta, and Billy Crawford. 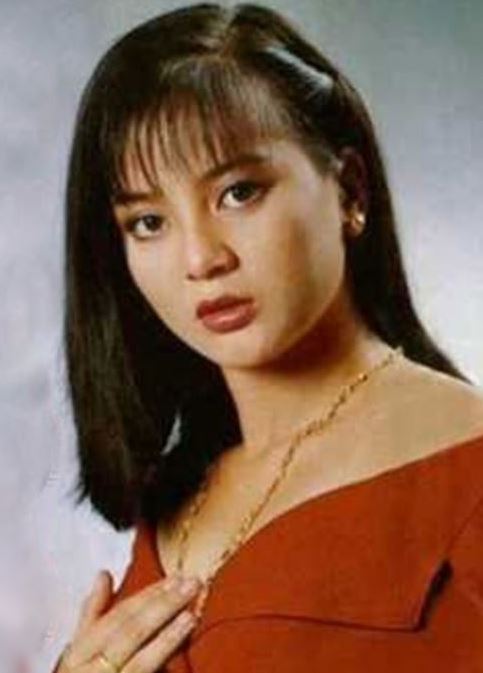 Jennifer Mendoza was a star in her younger days. She is the pretty girl-next-door type from the show. She was also a singer. She became a favorite leading lady and pop singer. Many members of that show continued to become big stars. But, whatever happened to Jennifer? Well, she still acted in some shows. She continued with a few guestings and other showbiz stints. 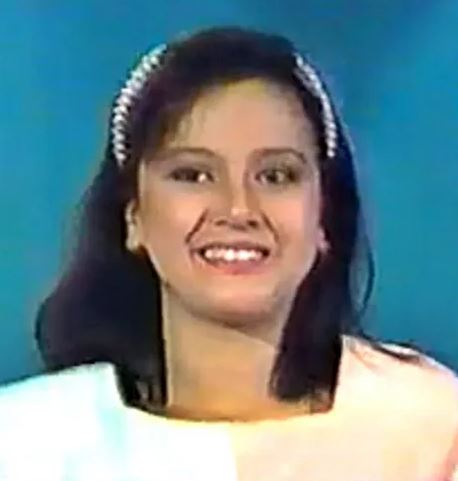 There were rumors in 2003 that she got pregnant. She refused to answer that issue so there’s no confirmation. Showbiz columnist, Aster Amoyo tried to contact a person close to her but wasn’t successful. 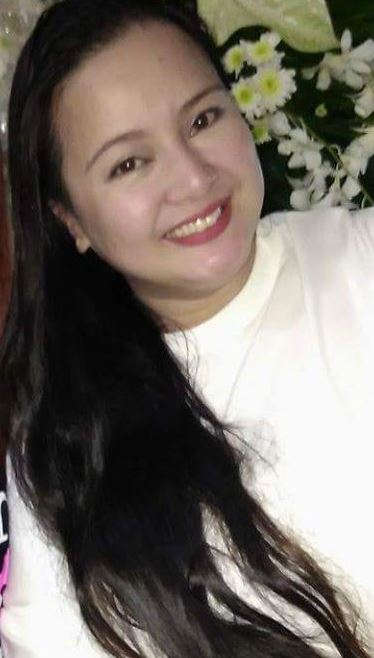 One website (Pinoy Exchange), a forum for netizens had some followers talking about her. One said that she saw Jennifer in a talk show. The netizen commented that the former actress wasn’t as pretty as she was. There was also a mention of weight gain. 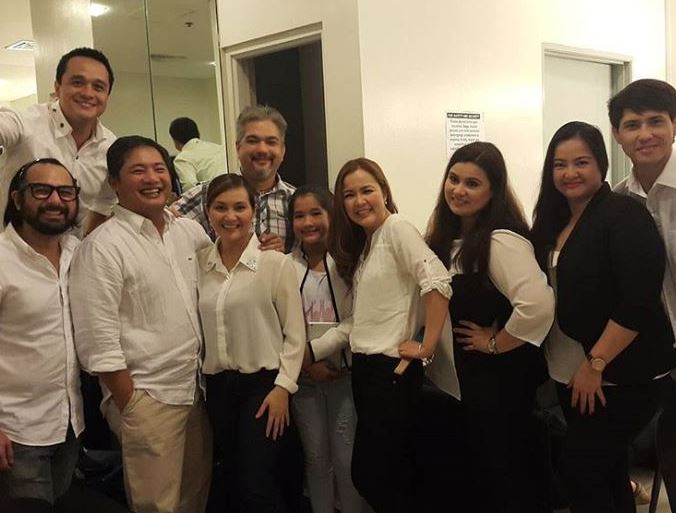 There are also rumors she now lives in Laguna. The netizen said Jennifer now sells rice and lends people money as a business. That netizen claims that the former actress is still pretty despite the weight gain. The last picture of Jennifer with showbiz friends was in 2016. It was a reunion and Gladys Reyes shared the photo. A fan also took a selfie with Jennifer last year. Wherever Jennifer is, the most important thing is that she is happy. It’s alright to gain weight as long as she is still healthy. Were you a fan of Jennifer back in the day? Comment below!